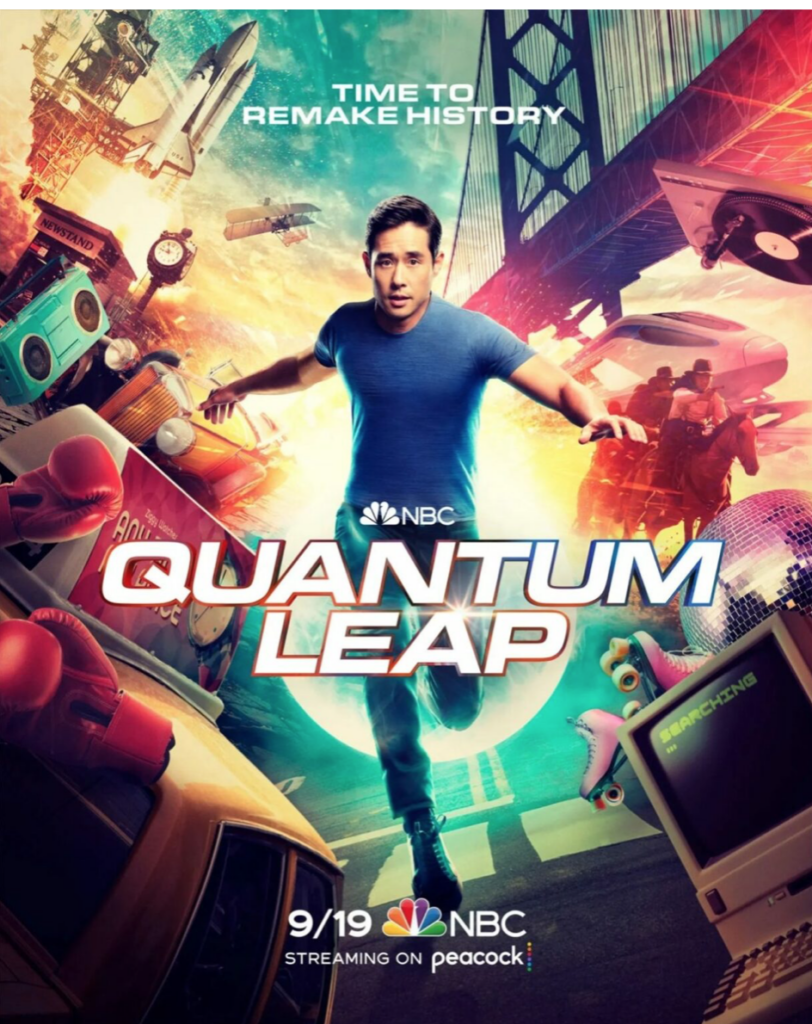 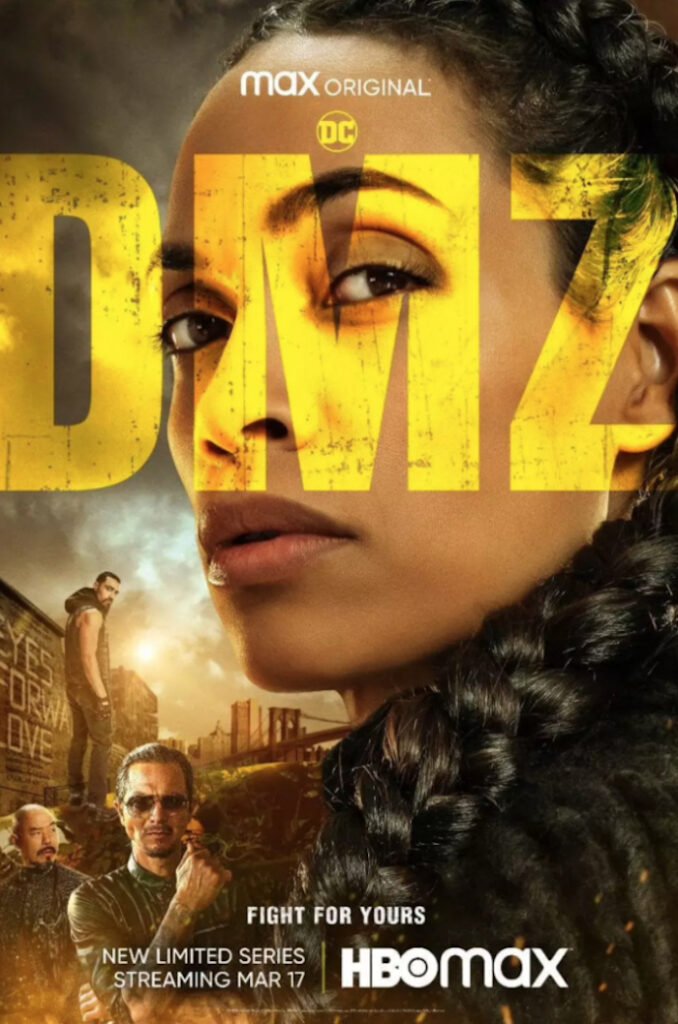 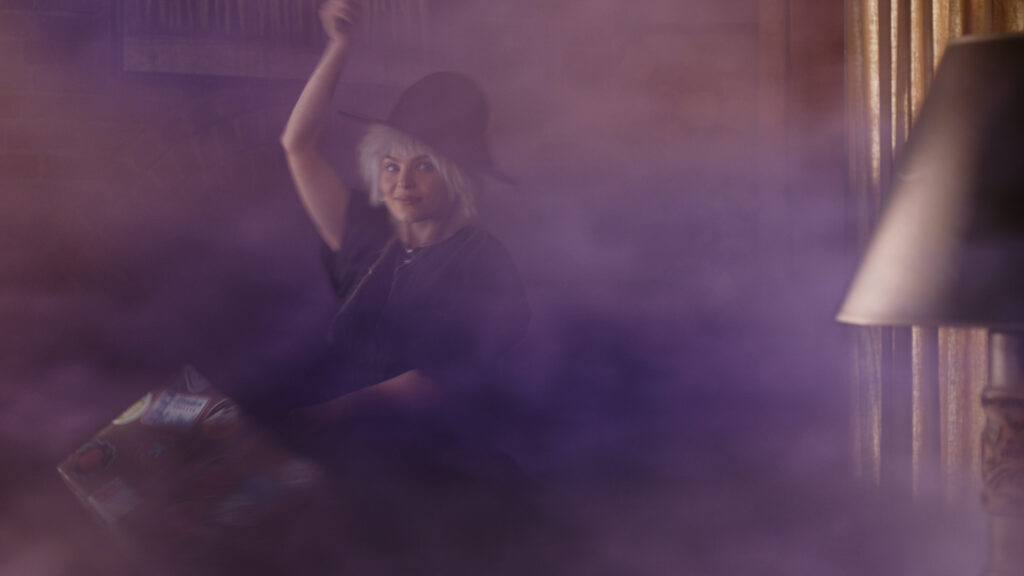 Led by VFX Supervisor James David Hattin, VFX Legion’s team delivered a challenging mix of shots for ‘Half Brothers,’ director Luke Greenfield’s new film out of Focus Features. A fully remote company since its inception, Legion efficiently created a mix of complex photorealistic effects for the comedic drama. The production was just shy a few […] 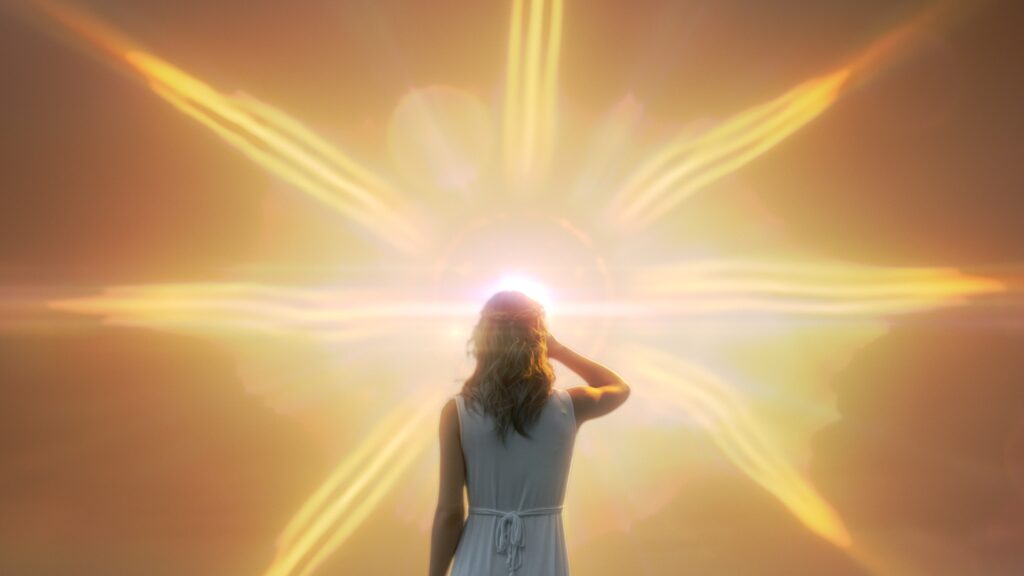 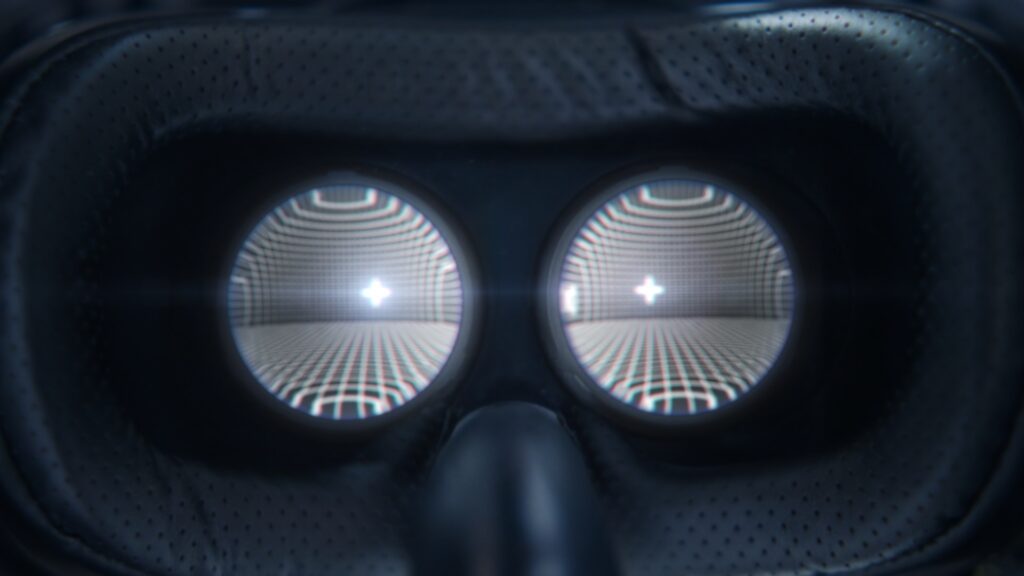 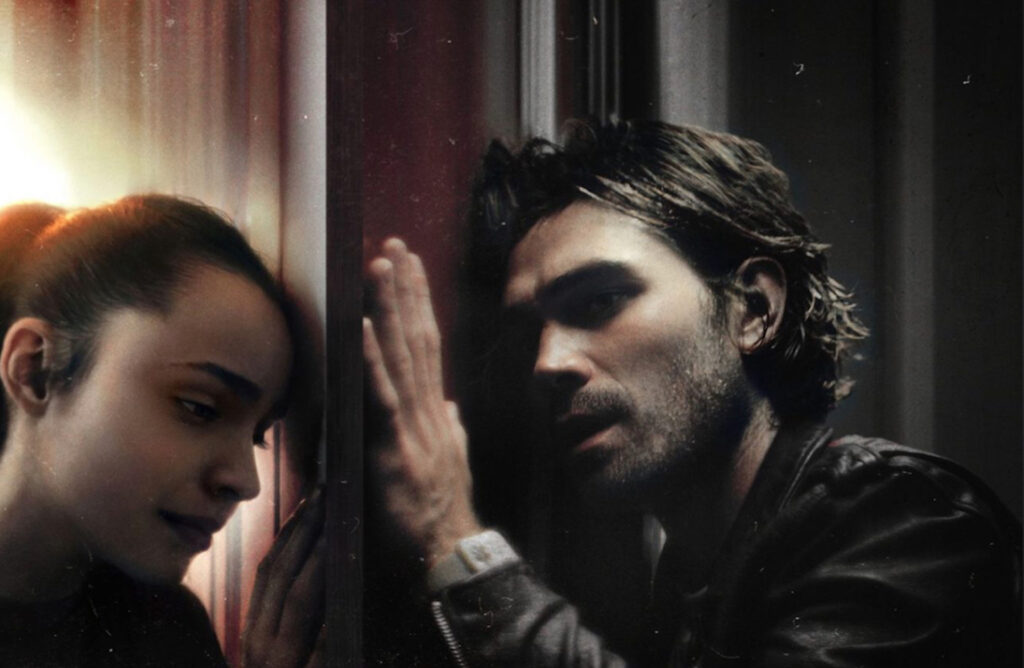 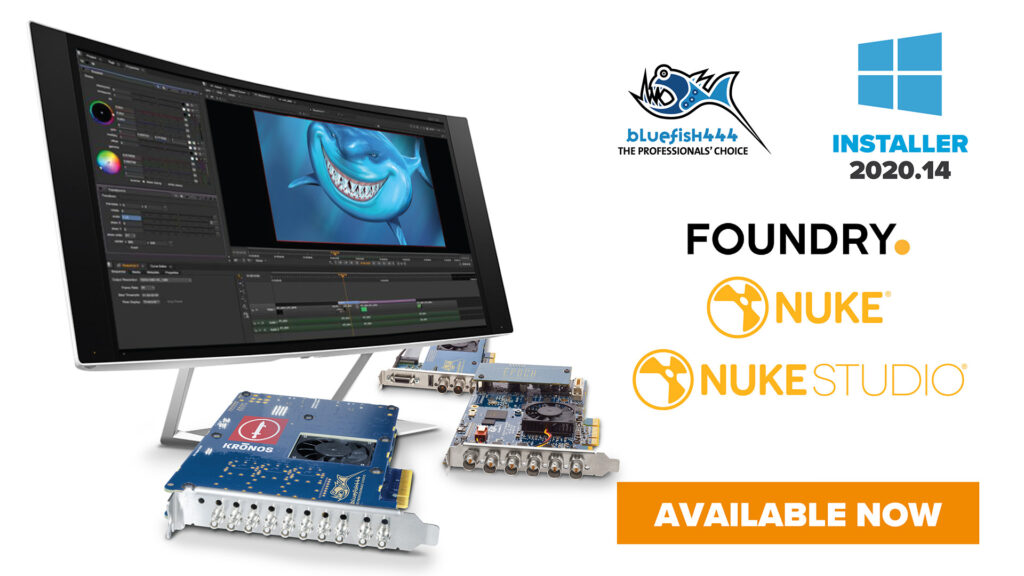 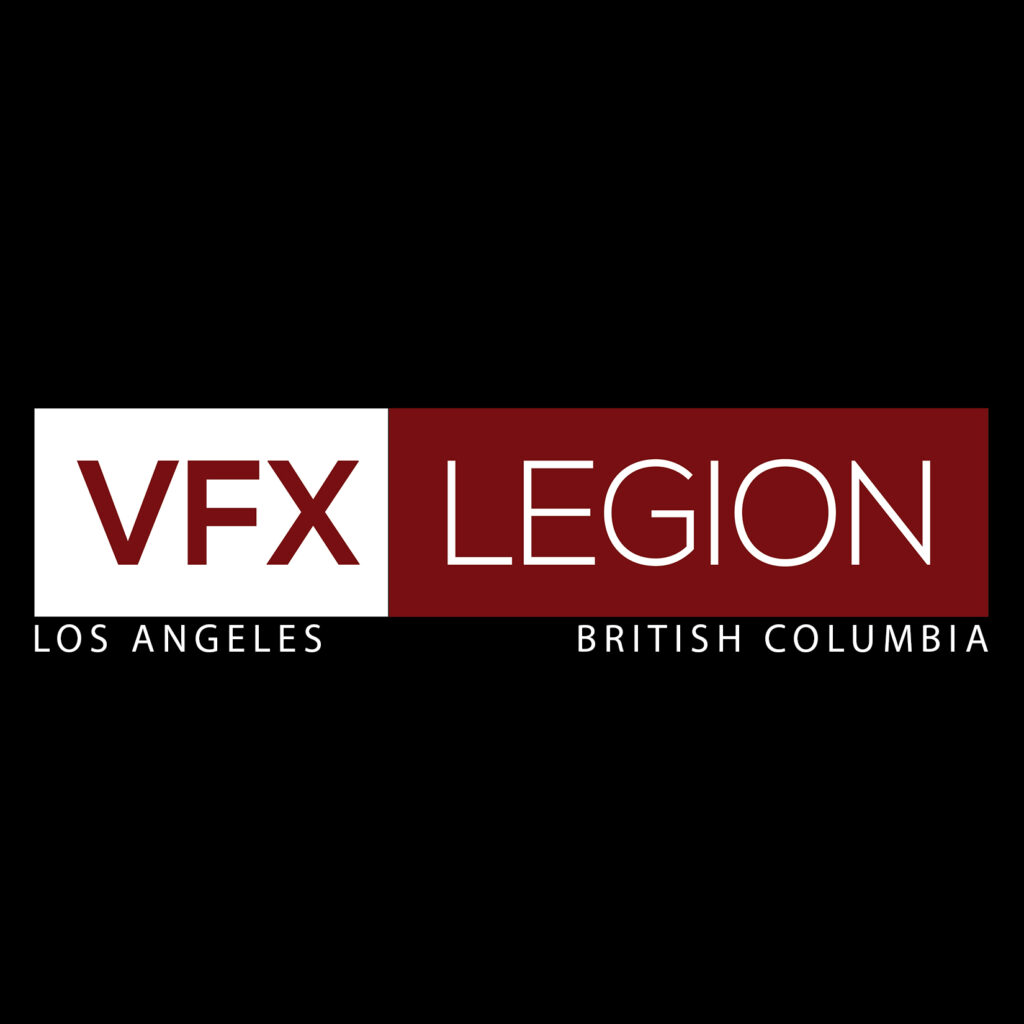 Working Entirely with a Home-Based Global Collective of Talent for Almost a Decade, The End-to-End Company Continues Providing Feature Films and TV Shows with Road-Tested, Streamlined Workflow, and Quality VFX as Guidelines Established for Future Production in Controlled Spaces VFX Legion, the architect of a pioneering remote pipeline with seven years’ experience working exclusively with […]

VFX Legion, Architect of a Pioneering Remote Pipeline, Meets The Industry’s Needs During The Covis Crisis 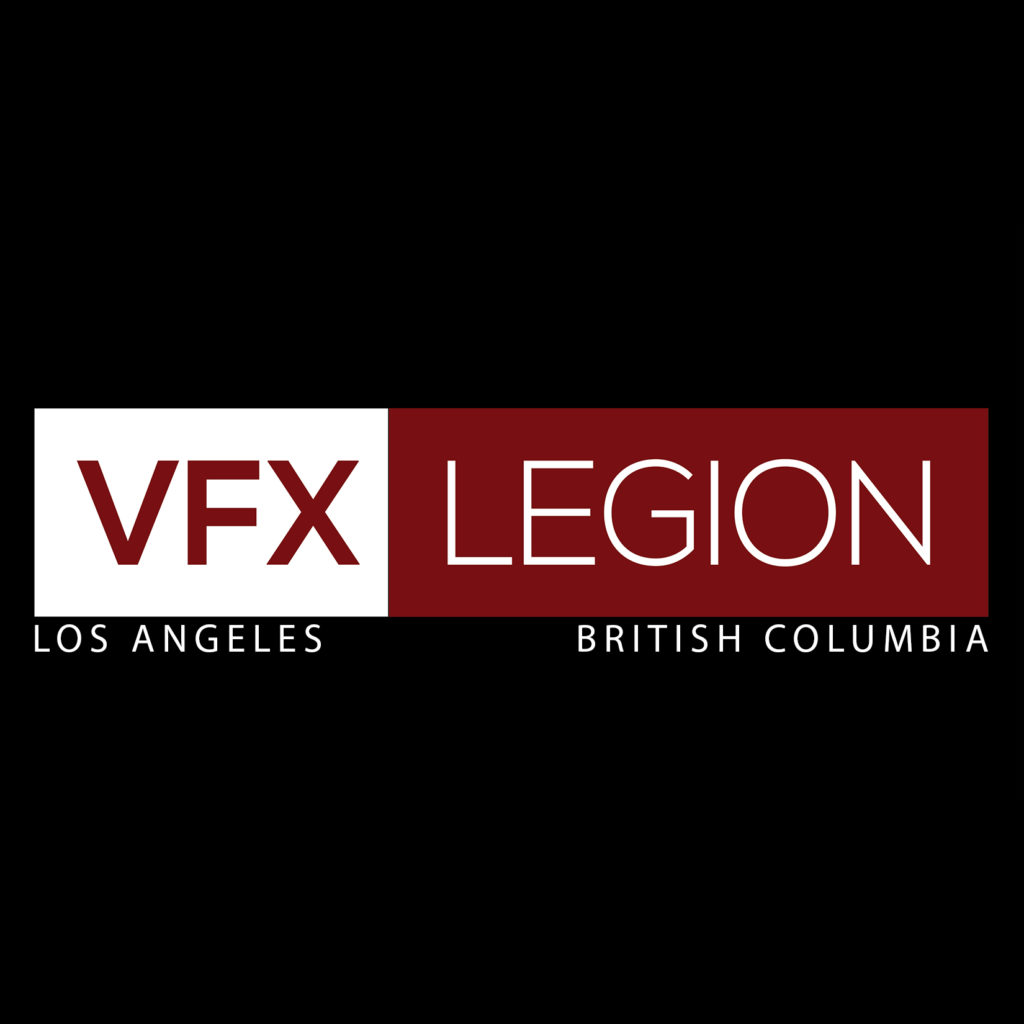 VFX Legion, Working Exclusively with Home-Based Artists for Almost A Decade While Creating High Quality, Cost-Effective VFX for Films and  Episodic Series Enables Artists to Work From A Safe Environment During the Current Pandemic   The film and television industry’s top priority since the onset of the COVID-19 pandemic has been the health of its […] 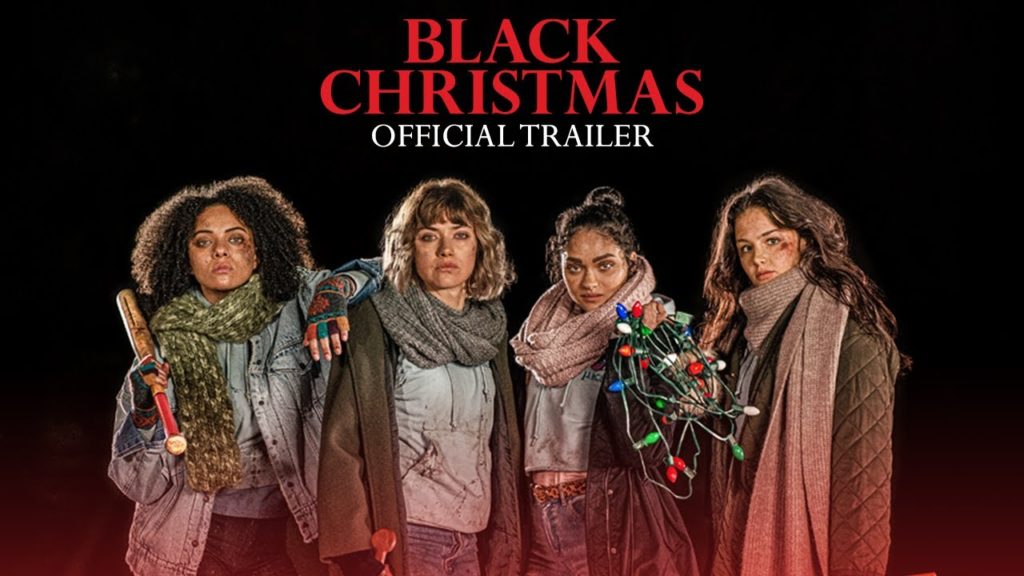 Led by VFX Supervisor James David Hattin, VFX Legion’s global team of artists created all of the visual effects for ‘Black Christmas,’ the second remake of the classic holiday horror film. Blumhouse Productions returned to the LA/B.C.-based company for a range of digital shots – from blanketing the exterior scenes with CG snow to adding […] 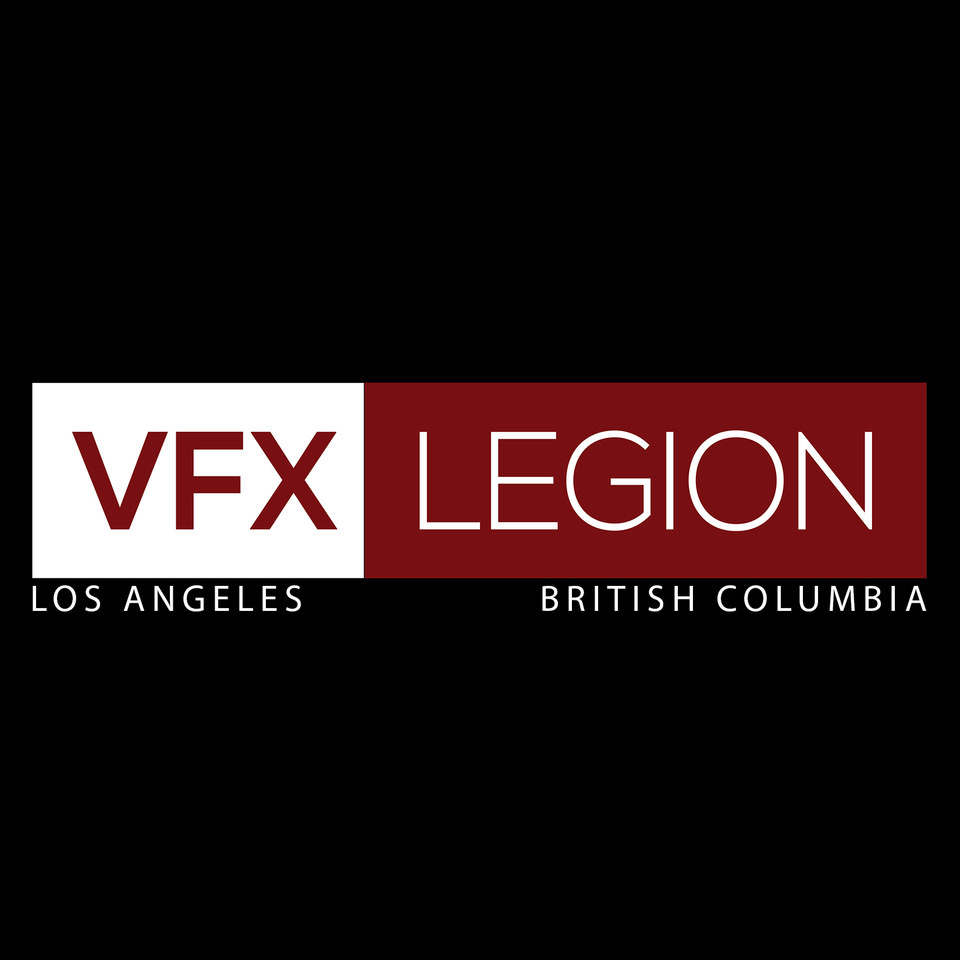 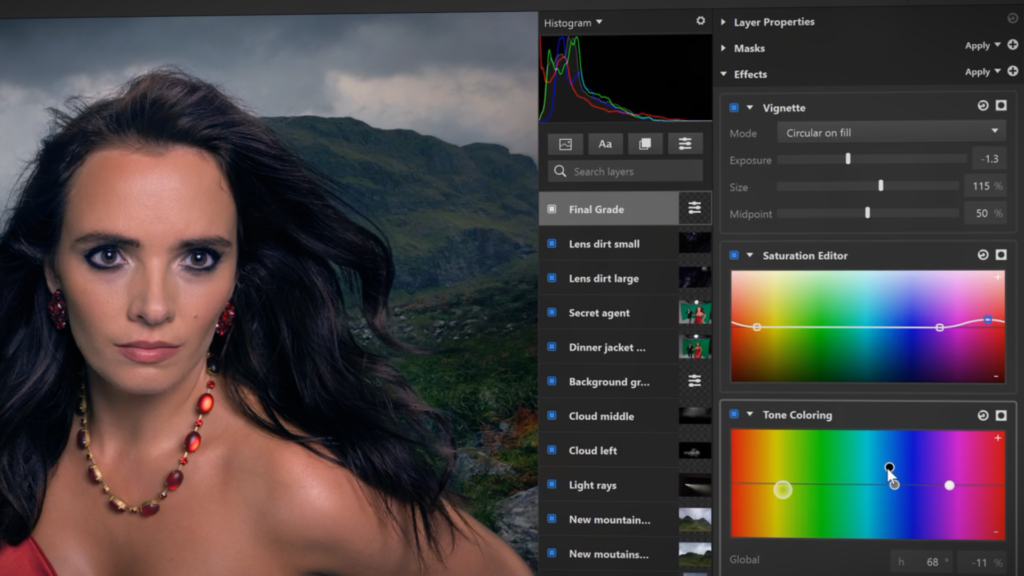 World’s First Non-Destructive RAW Image Compositor Gets Even Better with Workflow and Performance Improvements for Professional Photographers and Content Creators FXhome (www.fxhome.com) announced today it is boosting the performance and adding a number of workflow improvements to Imerge Pro, the world’s first non-destructive RAW image compositor for Mac and PC.   With the launch of […] 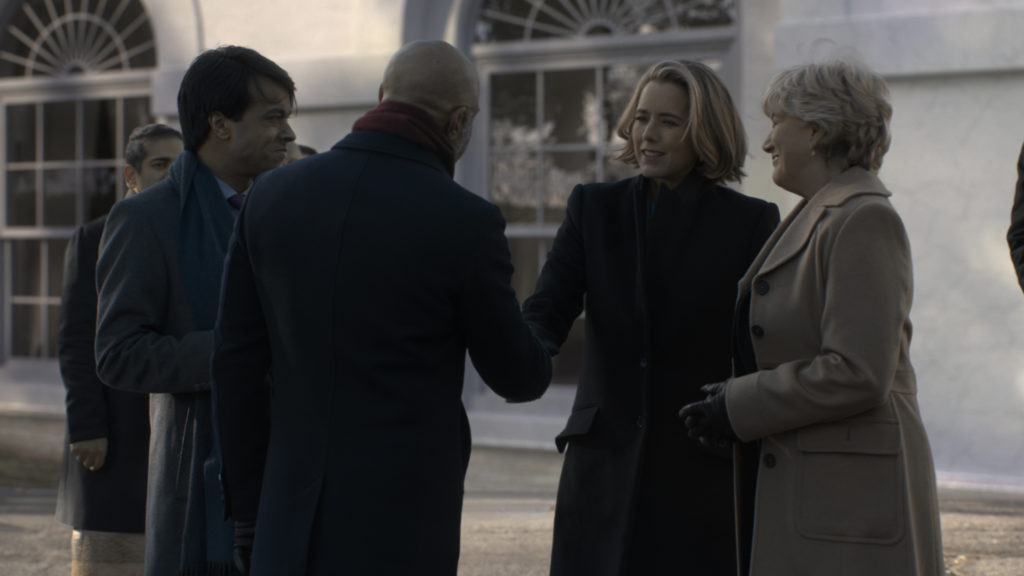