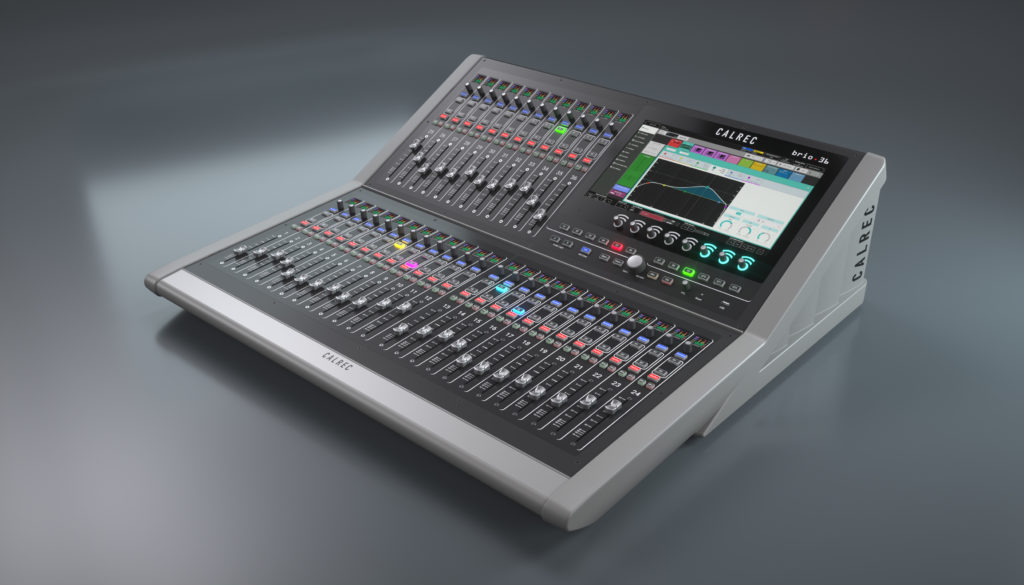 HEBDEN BRIDGE, U.K. — 1 September 2016 — Calrec Audio‘s all-new Brio, the most powerful and compact digital broadcast audio console in its class, is now shipping — but not before making its broadcast debut a whole week before its official launch. Video Europe needed an early delivery of the new console for its live […] 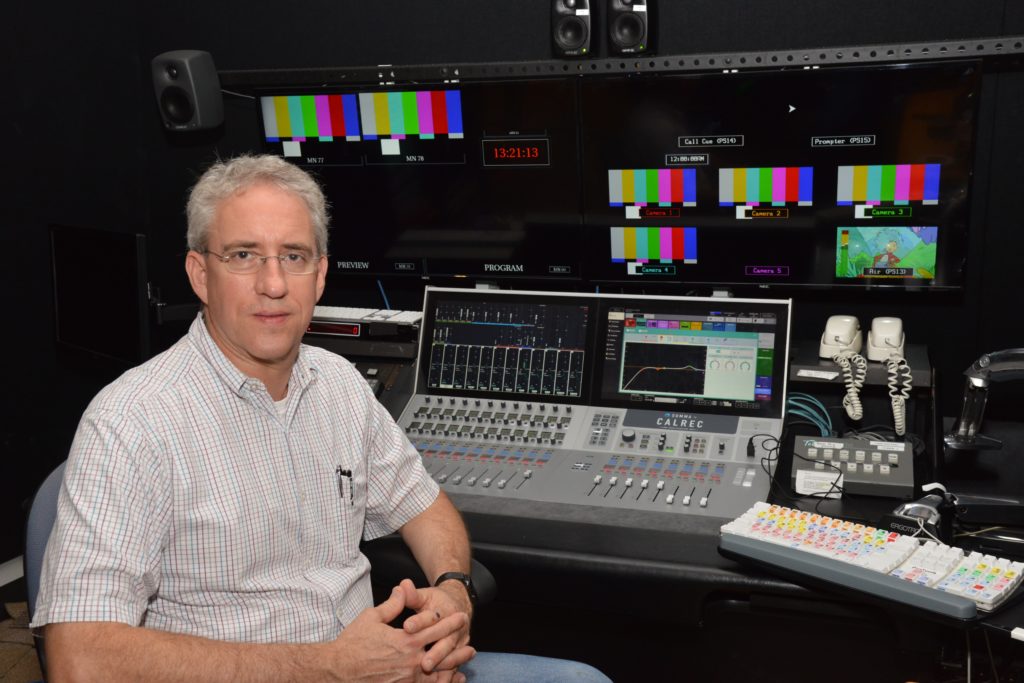 HEBDEN BRIDGE, U.K. — 10 August 2016 — PBS affiliate WPSU at Penn State University has gone live with a brand-new Calrec Audio Summa digital mixing console. The installation is the realisation of several years of research and planning by WPSU Facilities Manager Kerry Trout, and the Summa is the latest link in WPSU’s ongoing […]

TBC Consoles: A Review of IntelliTrac 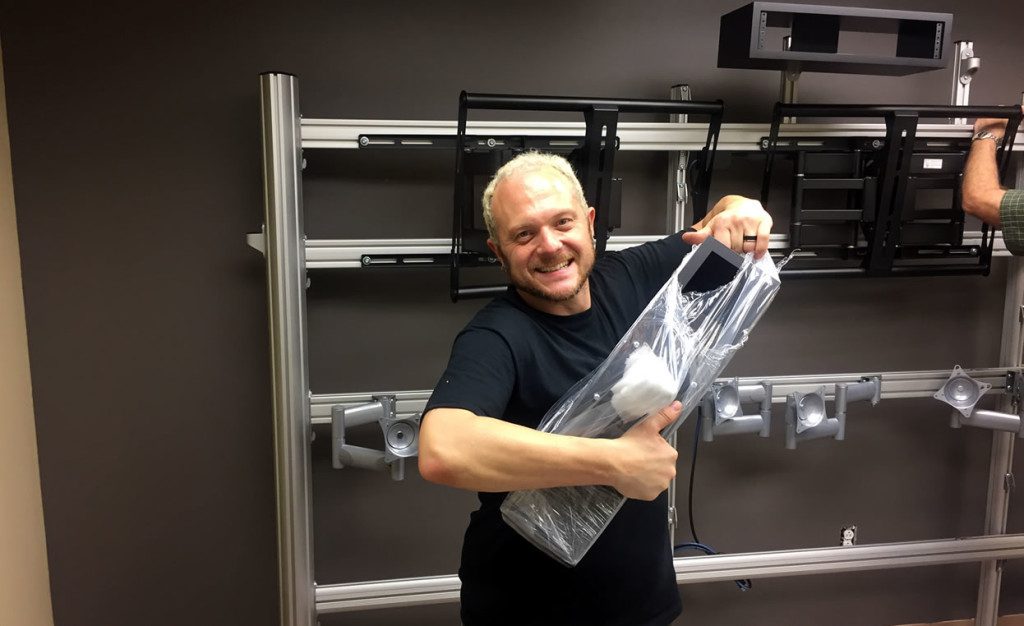 In the endless quest for perfection combined with each production facility’s own unique situation, what needs tweaking at your studio will evolve. As my own skill-sets grow, my perception of what needs changing grows as well. I find my eye for issues has expanded beyond my broadcast engineering roots and spread into management […]