Discover the Real Action Heroes with Insight TV this November 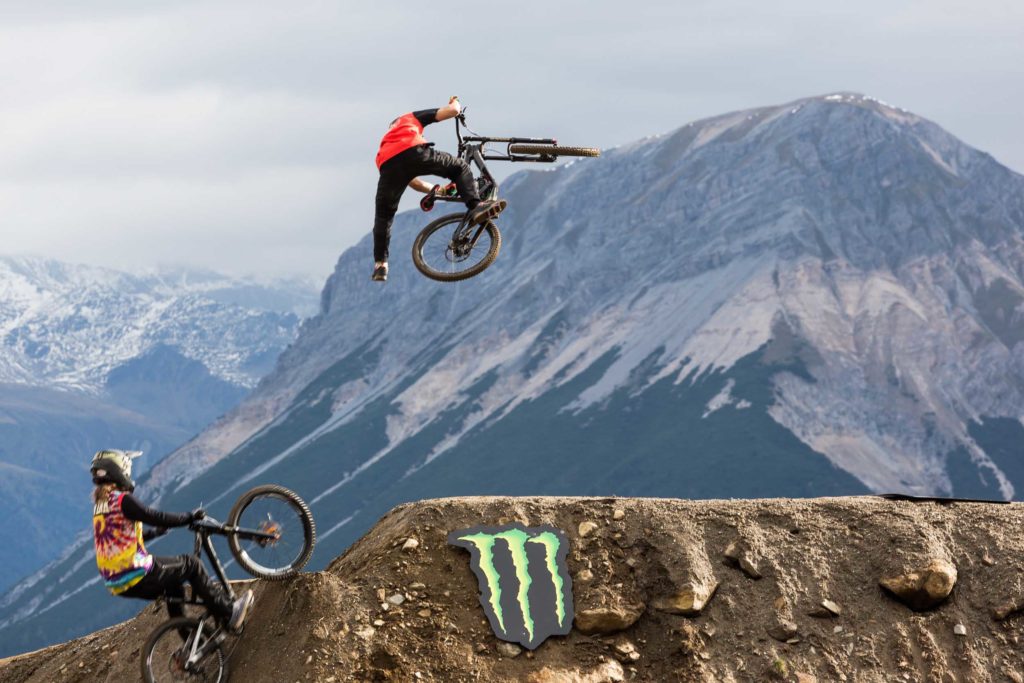 Insight TV, the world’s leading 4K UHD broadcaster and producer of native UHD content in action sports, entertainment and lifestyle, is celebrating “Real Action Heroes” with the launch of four NEW adrenaline-filled shows in November. A Monster Energy collaboration, “Born To” is a series of 13 life-affirming short films, which tell emotionally-charged stories of talented […] 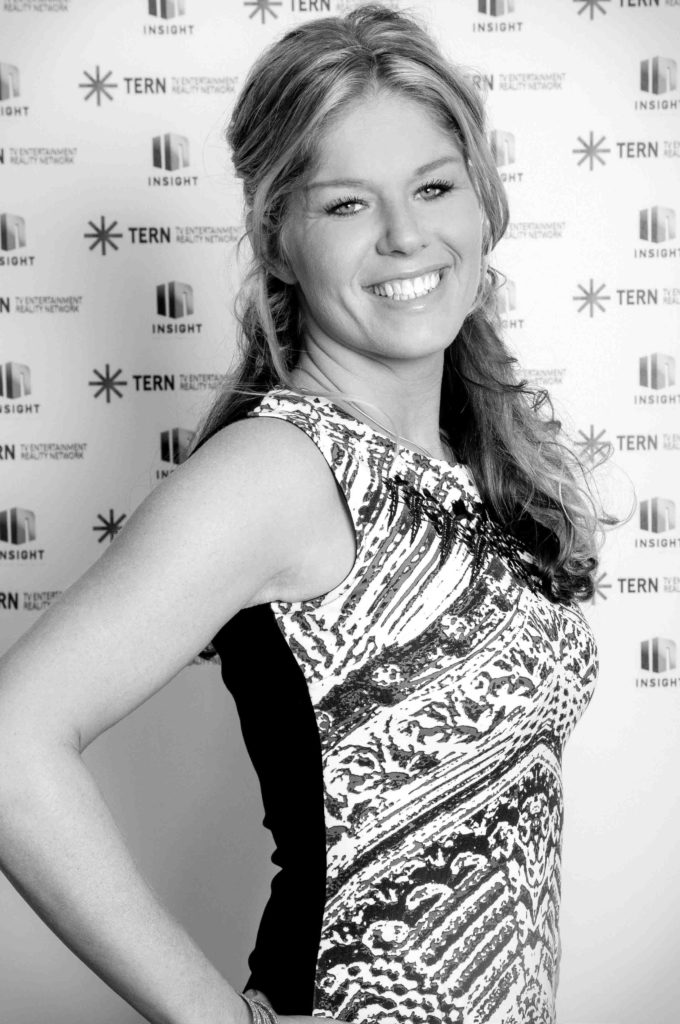 Insight TV, the world’s leading 4K UHD channel, has announced the launch of its brand solutions and media sales department. By creating this consolidated offering, Insight is now able to offer brands fully integrated partnerships with bespoke solutions and the flexibility to pick and choose genres and formats. Through unique content production and amplification […] 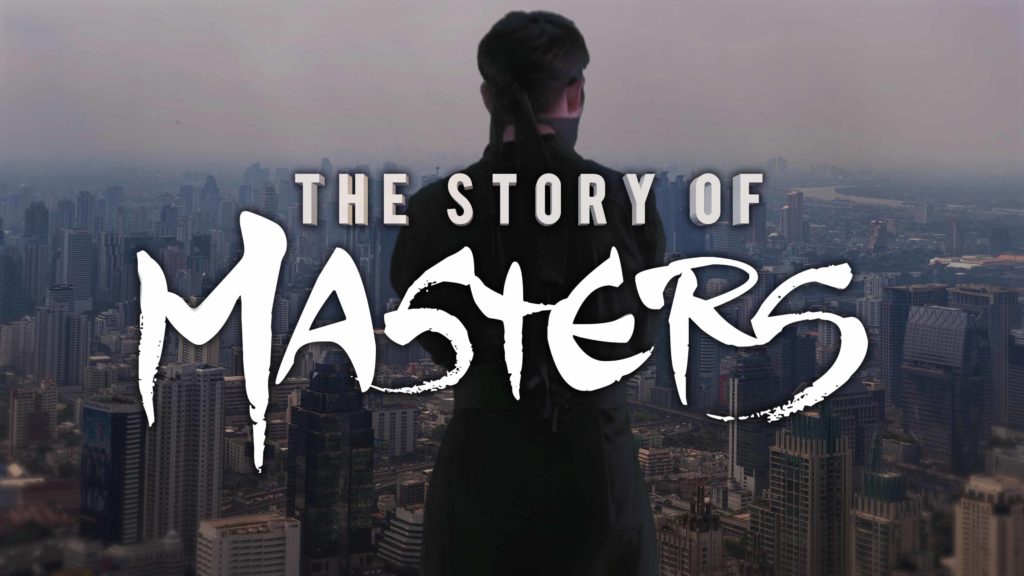 Insight TV, the world’s leading 4K UHD broadcaster and producer of native UHD content, has announced that it is building on its successful production partnership with South Korea’s largest media conglomerate CJ ENM at MIPCOM 2018, with the co-production of a new 3×60-minute show The Story of Masters. This highly anticipated new show is […] 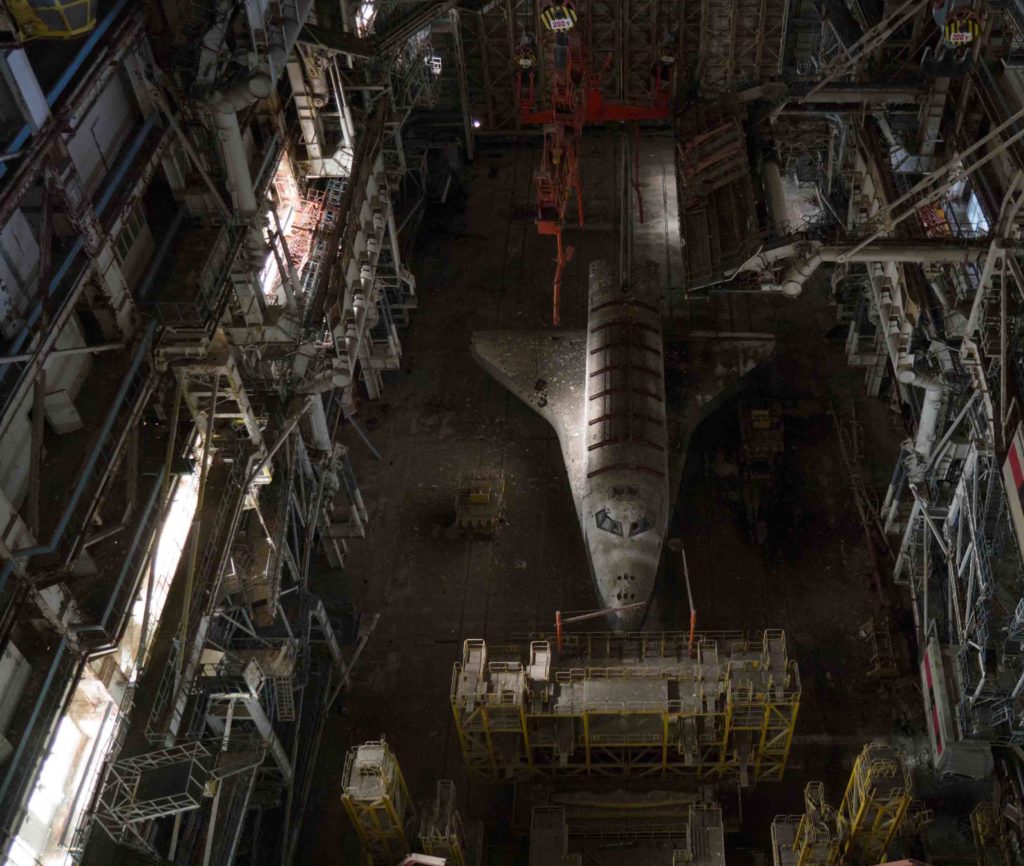 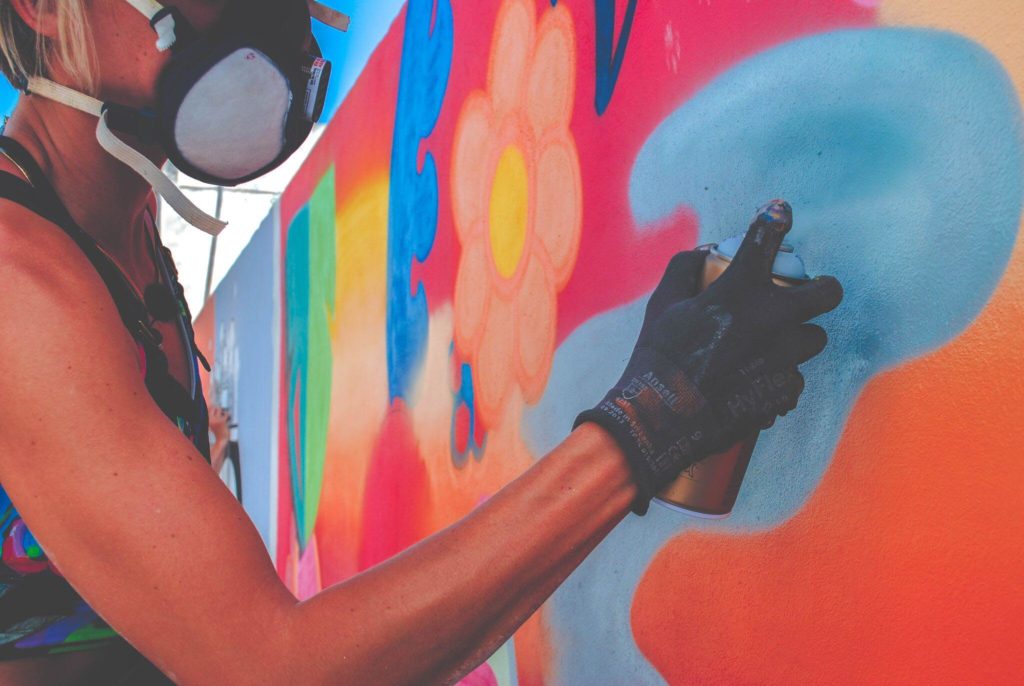 Insight TV, the world’s leading 4K UHD HDR broadcaster and producer of native UHD content, is launching its new show, Street Art Challenge. The eight-episode series will highlight the incredible talents of global visual artists who create captivating and often provocative images on metropolitan backdrops in towns and cities, in countries around the world. The […]

FileCatalyst to Showcase New Updates and Pricing Models at IBC2018 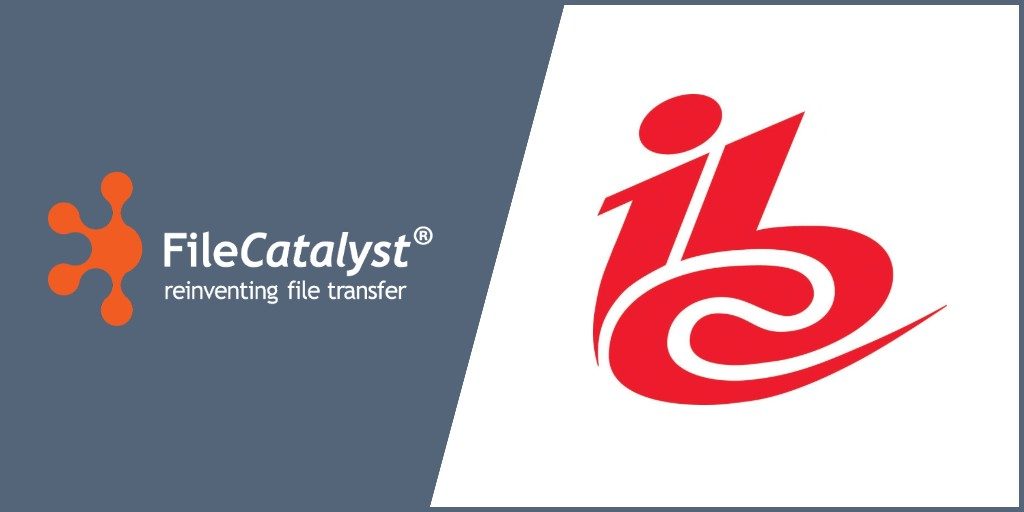 Ottawa, ON – FileCatalyst, an Emmy® award-winning pioneer in managed file transfers and a world-leading accelerated file transfer solution, will be exhibiting their entire fast file transfer solution suite, as well as announce new consumption-based pricing models, at IBC2018 (booth 7.C08) from September 14-18 at the RAI in Amsterdam. IBC, the world’s most influential media, […] 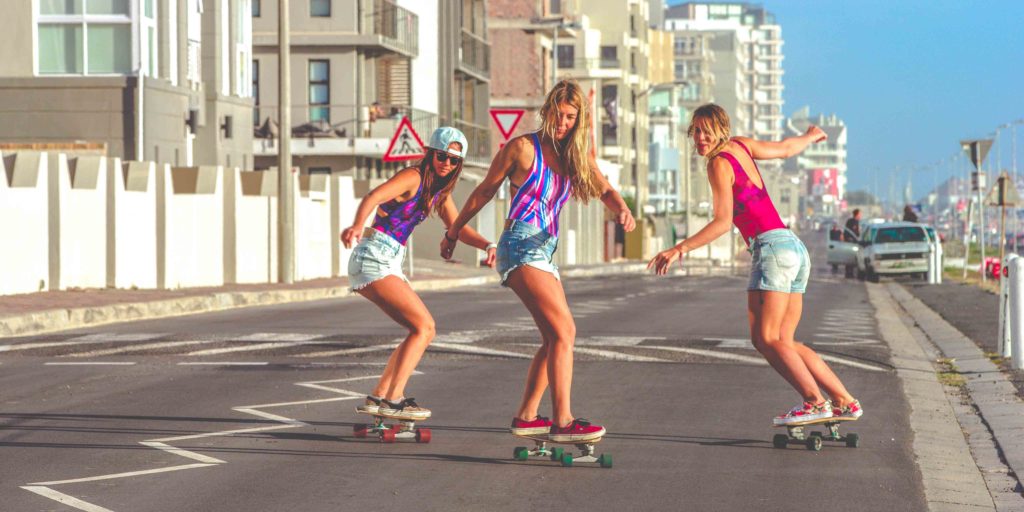 Insight TV, the world’s leading UHD 4K broadcaster and producer of native UHD content, is launching its hotly anticipated “Surfing September” month, focusing on the fashion, lifestyle and language of surf culture. “Surfing September”, will see the launch of six major new original surfing shows highlighting the adventures of these loyal communities across the world. […] 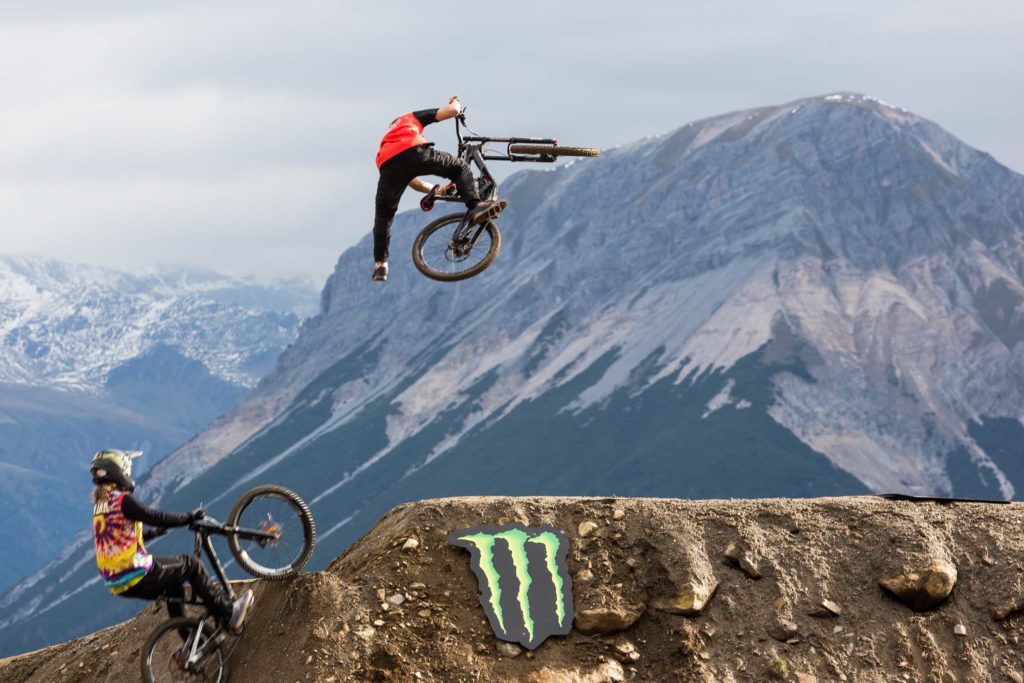 Insight TV, one of the world’s largest UHD HDR broadcasters and producers of native UHD content, has announced that its latest Insight TV 4K App will be available on LG’s webOS-based TVs starting September. With 50 hours of HDR content live ready to air, LG TV owners around the globe will benefit from the two […]