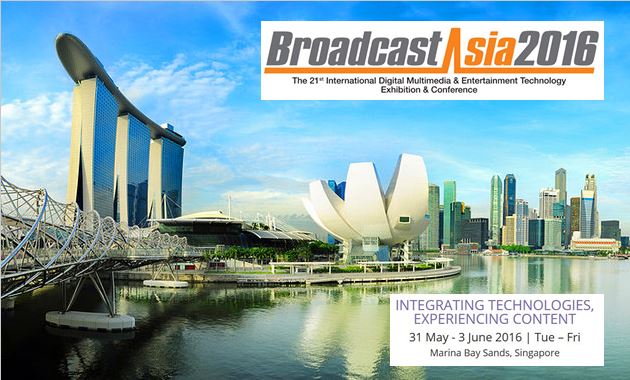 So I’ll get to Singapore, literally, the day before I left (16 hour time difference, you know), a few days before the 2016 Broadcast Asia Show. The Garden City has a lot to offer the intrepid traveler and I wanted to allow some time to adjust to the jet lag and soak-in some of the […]

The CPUG Network has announced the Eighth Annual Amsterdam SuperMeet, to take place Sunday, September 13, 2015 at the Hotel Krasnapolsky in the heart of Amsterdam. Three time Oscar winning film editor, Walter Murch will be the featured presenter. SuperMeets are networking gatherings of Final Cut Studio, Adobe and Avid editors, gurus and digital filmmakers […] 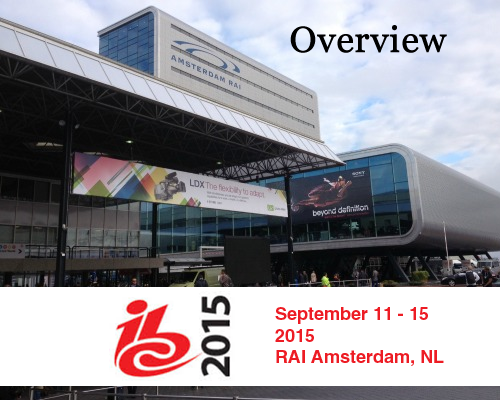 IBC IBC is situated at the global junction of electronic press and entertainment giving a complete and vivid encounter, whether you are a students or head of an organization. Presented at the world-class location Amsterdam RAI in the month of September every year & provides unrivalled marketing options and is at the lead of industry […] 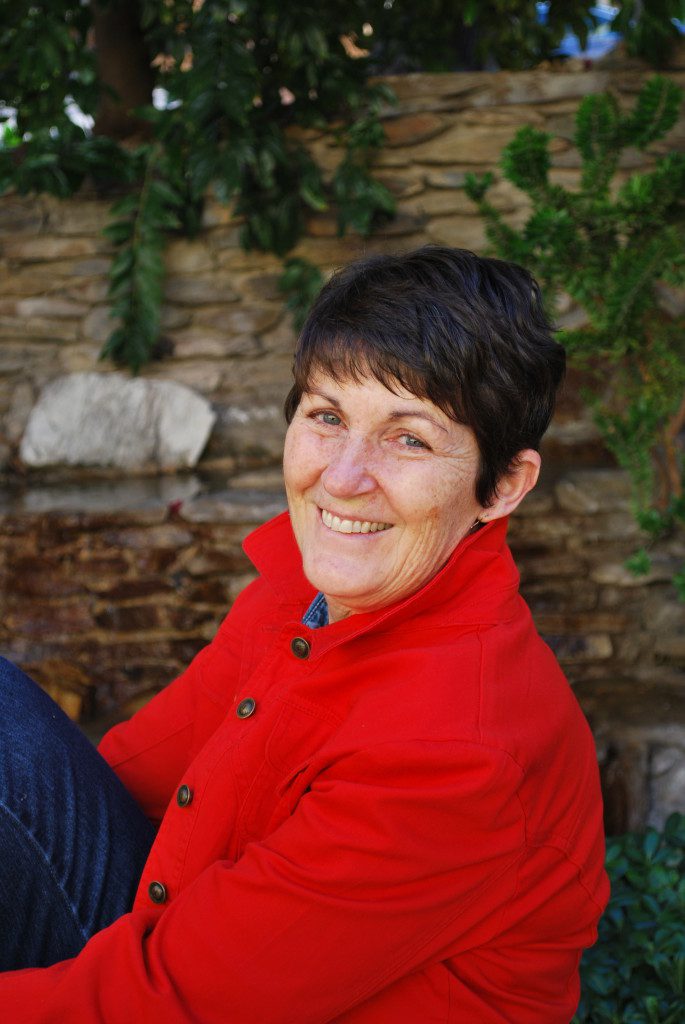 Pamela Kleibrink Thompson shares some hot tips on attending conferences, festivals and conventions. If you are interested in broadcast graphics, SIGGRAPH in Los Angeles, August 9-13, is one conference worth checking out. It’s easy to feel bewildered at the variety of offerings. Here are some hot tips that will help you avoid frustration and exhaustion. […]

CES Tips by Pamela Kleibrink Thompson It’s easy to feel overwhelmed at any of the many conferences, conventions and film festivals offered throughout the year. One of the first and biggest is the Consumer Electronics Show from January 6-9, 2015 in Las Vegas. To avoid frustration and exhaustion, it’s important to prepare before you go. […] 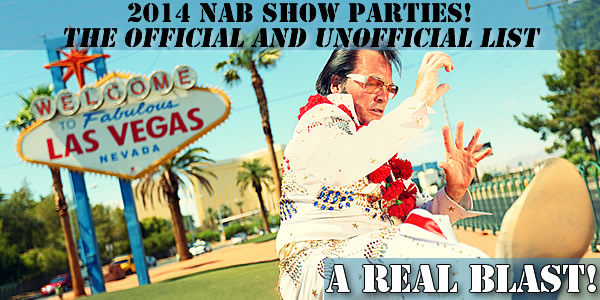 If I don’t mention the NAB AfterParties, I would be leaving out a giant chunk of the fun associated with any convention – but especially NAB!  Please click on the party details for more information, as some are either private, by invitation only or have an admission charge.           Saturday, April […] 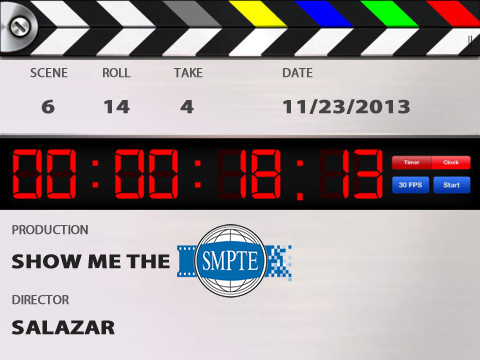 Hands-down the leading technical society in the motion imaging industry is SMPTE (The Society of Motion Picture and Television Engineers). With membership spread across the world in sixty-four different countries, it has hundreds of members (including cameramen, consultants, designers, editors, educators, engineers, field users, manufacturers, technical directors, and technicians). If you’re looking for information about […]