NEW YORK—Post-production veteran Matt Breitenbach has joined Post Factory NY, a SIM Group company, as Director of Digital Conform. In his new role, he will oversee the finishing process for feature films. Breitenbach arrives from Deluxe Entertainment Services Group, New York, where he was Senior DI Editor. His credits there included The Wolf of Wall […]

Devil and Demon computers run 20% faster than before and deliver screaming performance for DGx extreme gaming system NAB, Las Vegas, NV, April 13, 2015: Silverdraft (www.silverdraft.com), makers of the high-performance Devil and Demon systems based on supercomputing technology, will unleash the next-generation of its solutions “For Creation To Play”, during NAB 2015 (booth #SL15015). […] 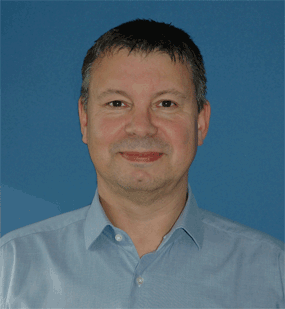 Codex (www.codexdigital.com), the industry leader in high-end digital recording and workflow equipment for motion picture and television production, has recruited Jurgen Kantenwein as its new head of technical marketing. Kantenwein brings over twenty years of experience in digital film workflow to Codex, gained from working with renowned production and post production companies worldwide, and will take a lead role in developing […]