disguise partners with Kwanda and Workfinder to address diversity in tech 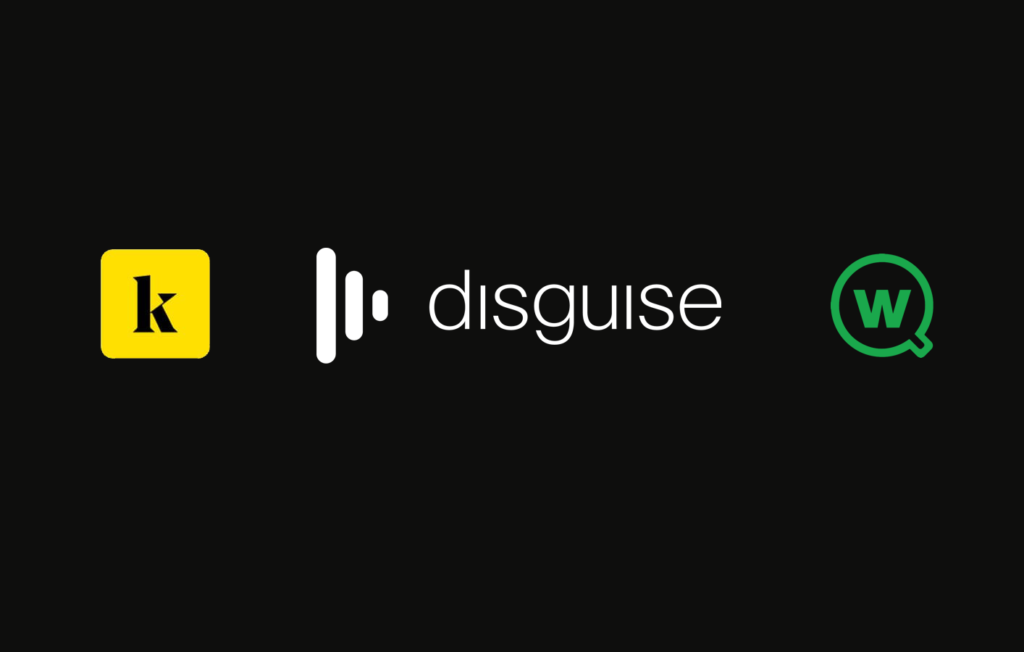 disguise have launched a new internship programme designed to seek out, train and invite the very best talent from other under-represented backgrounds into the technology industry.   disguise hopes to uncover the most promising young individuals through new partnerships with two initiatives that share disguise’s values of equality and diversity:   Kwanda – A non-profit […] 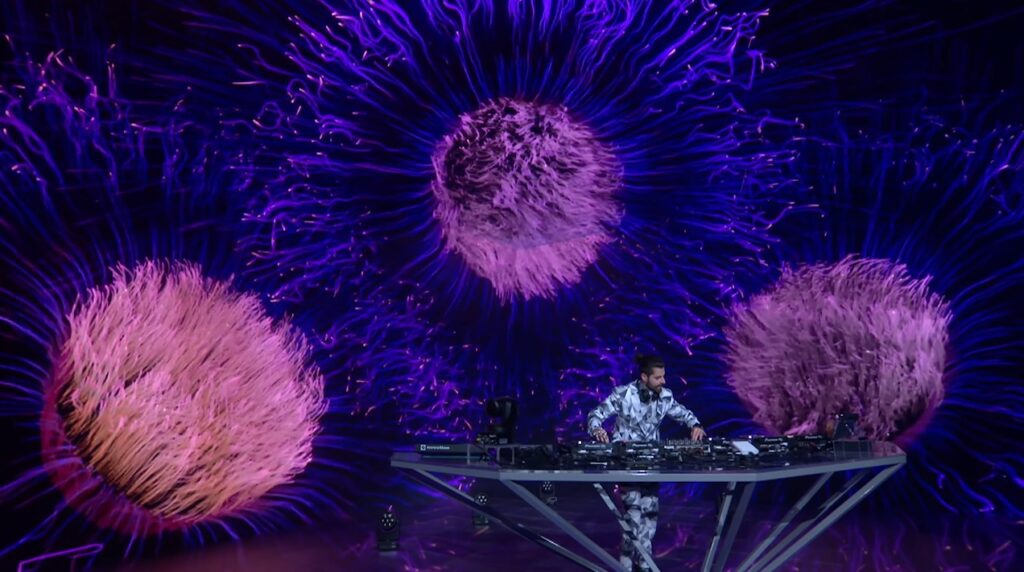 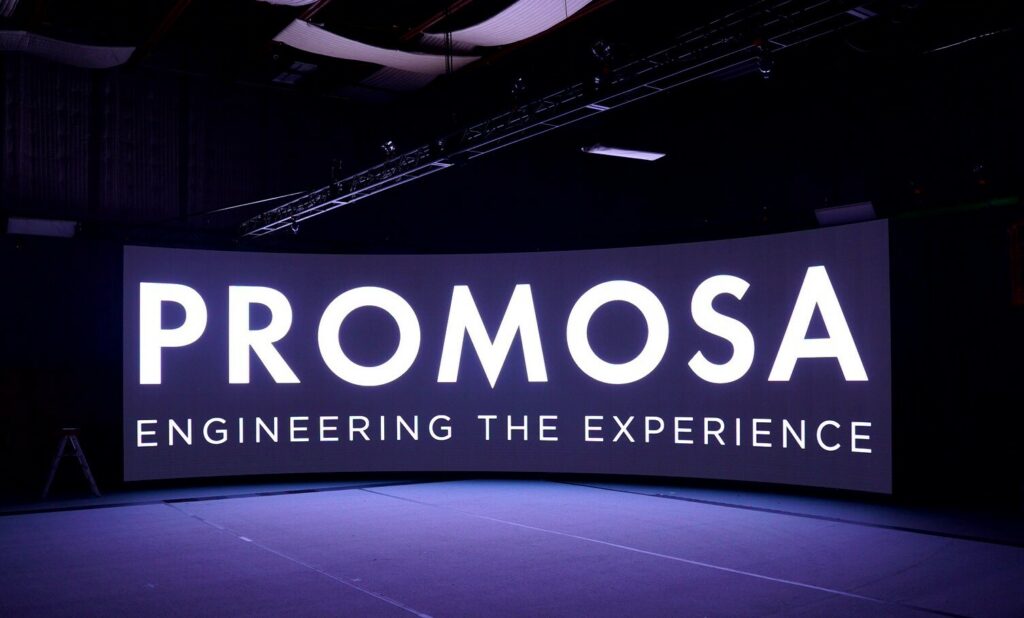 Vancouver-based Promosa has enhanced its twenty-year-old legacy in film and television production by investing in disguise’s vx 4 and rx machines and undergoing specialist xR training to become the first official disguise partner in Canada to deliver full end-to-end xR stage production. With offices across Western Canada and in Washington state, Promosa is a world-class, […] 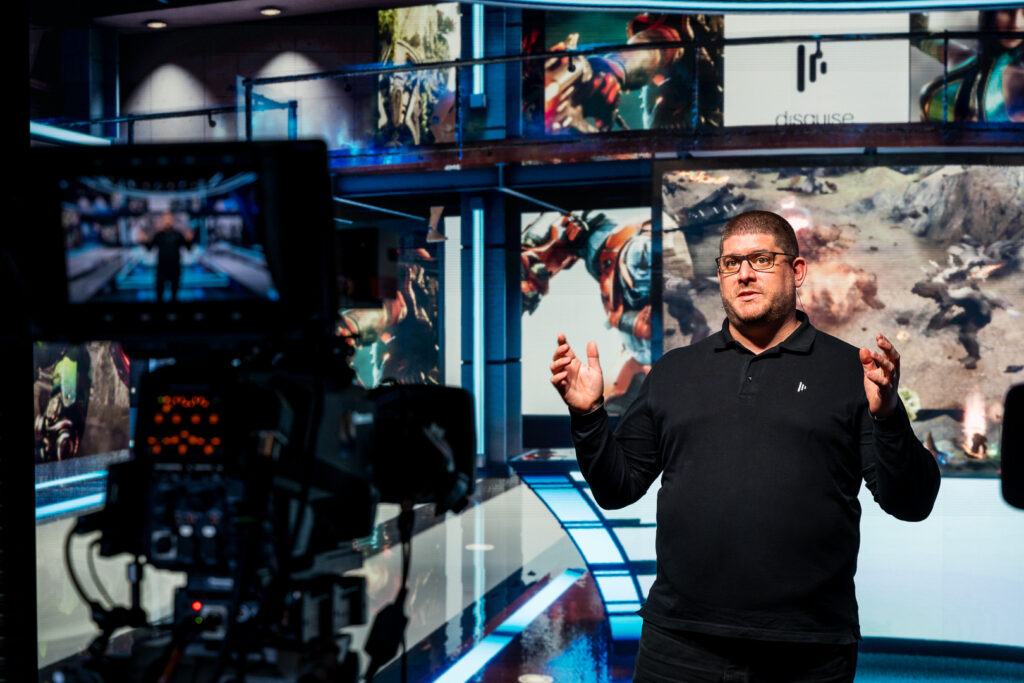 disguise reflects on 2020 and how it provided the user community with vital lifelines including free training and licences, new software, and virtual events In a year like no other, disguise celebrates a number of resounding successes, where the company saw the sudden shift to remote performance, production and events, and a new partnership with […] 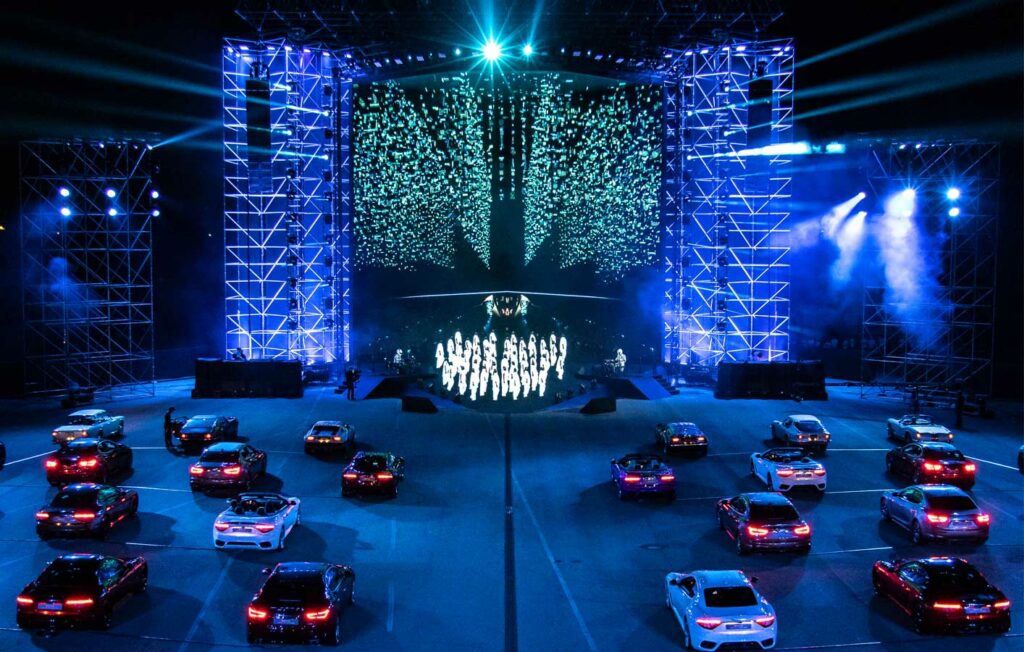 It was ‘Time To Be Audacious’ as luxury automaker Maserati launched the MC20, the first super sports car of its Trident brand, in a never-seen-before automotive event format powered by disguise xR. Milan-based Feelrouge Worldwide Shows staged a two-day hybrid event held at the famous Autodromo di Modena race track, and broadcast live around the […] 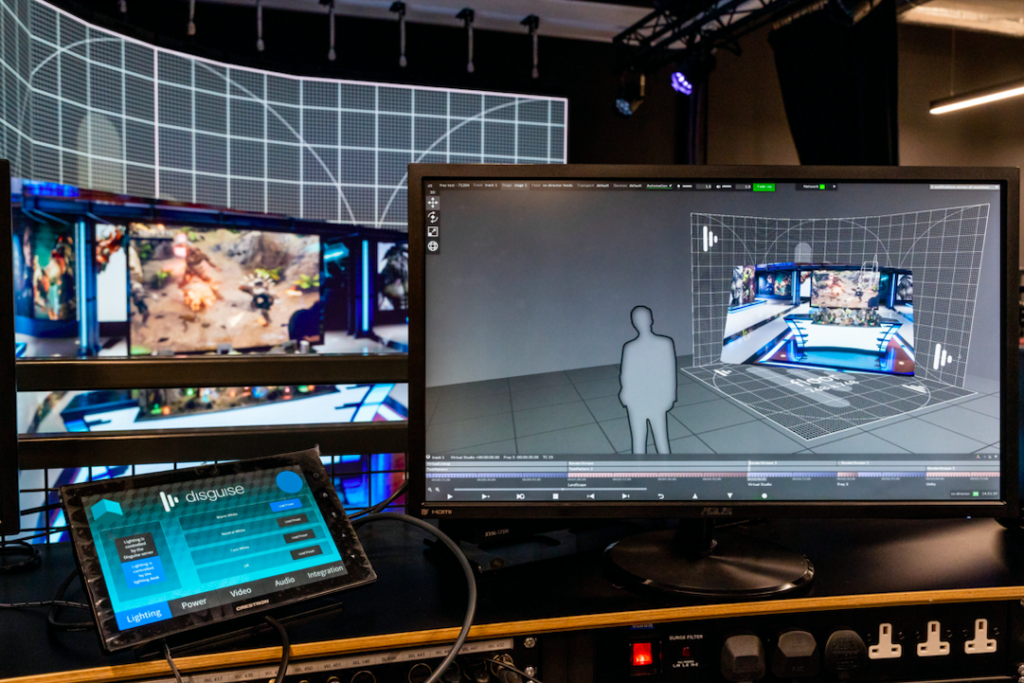 disguise has recognised the need to take learning online. Users can now access the company’s full complement of training courses directly from a new online learning management system (LMS), free to anyone looking to upskill in any of the disguise workflows and disciplines. The launch of the online platform coincides with disguise’s decision to extend […] 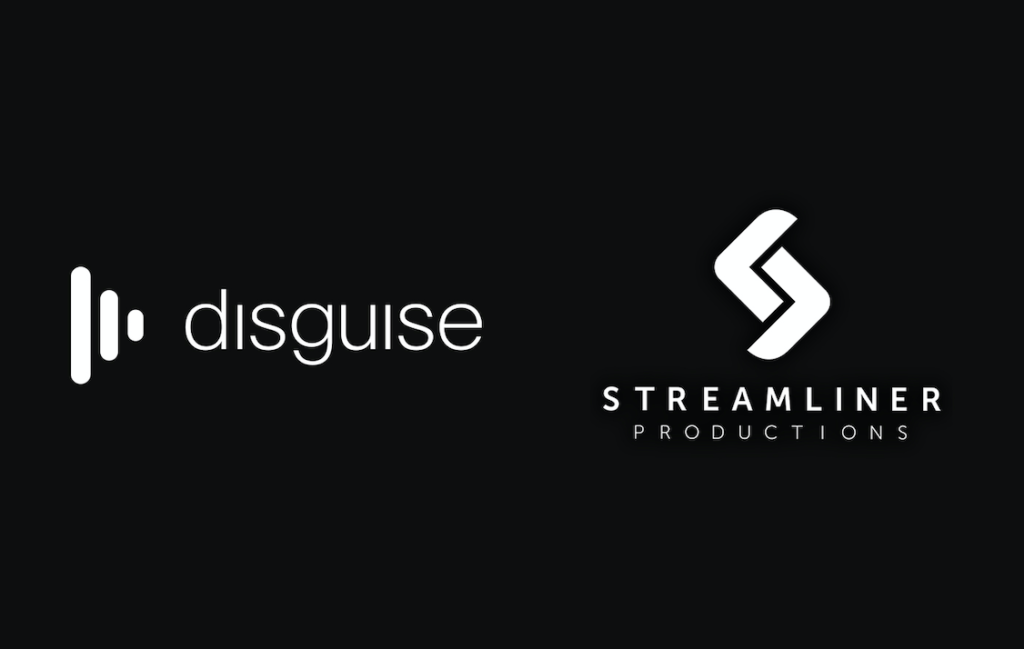 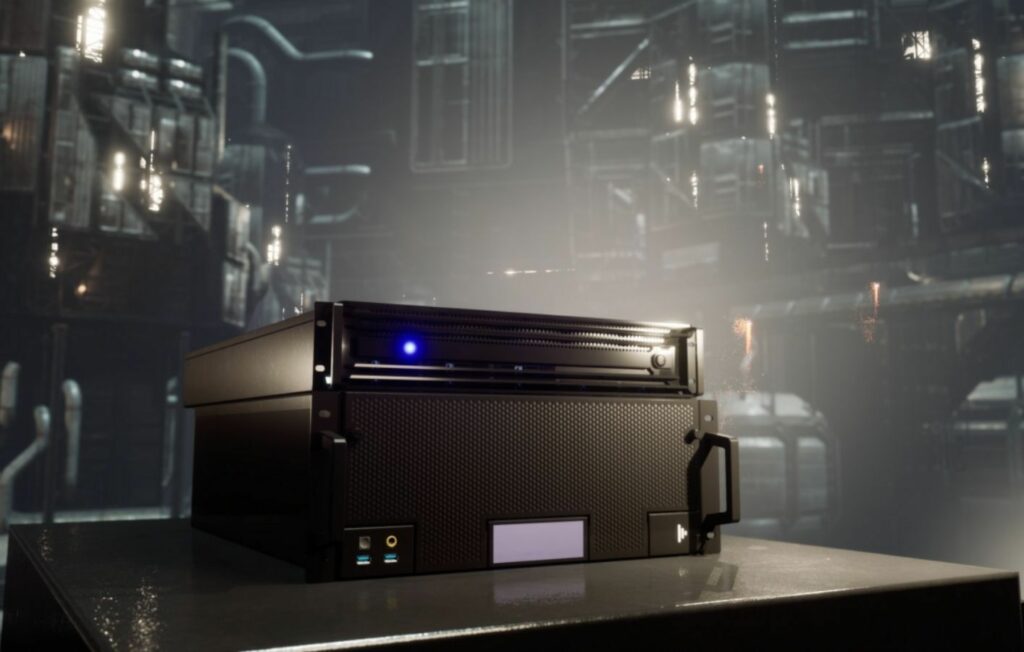 disguise has launched its new vx 1 and vx 2 media servers as it continues to support its user community in adapting to the new era of live production. Used in combination with disguise’s new rx render engine hosting platform and RenderStream support for Unreal Engine and Notch, the new vx machines significantly bring down […]