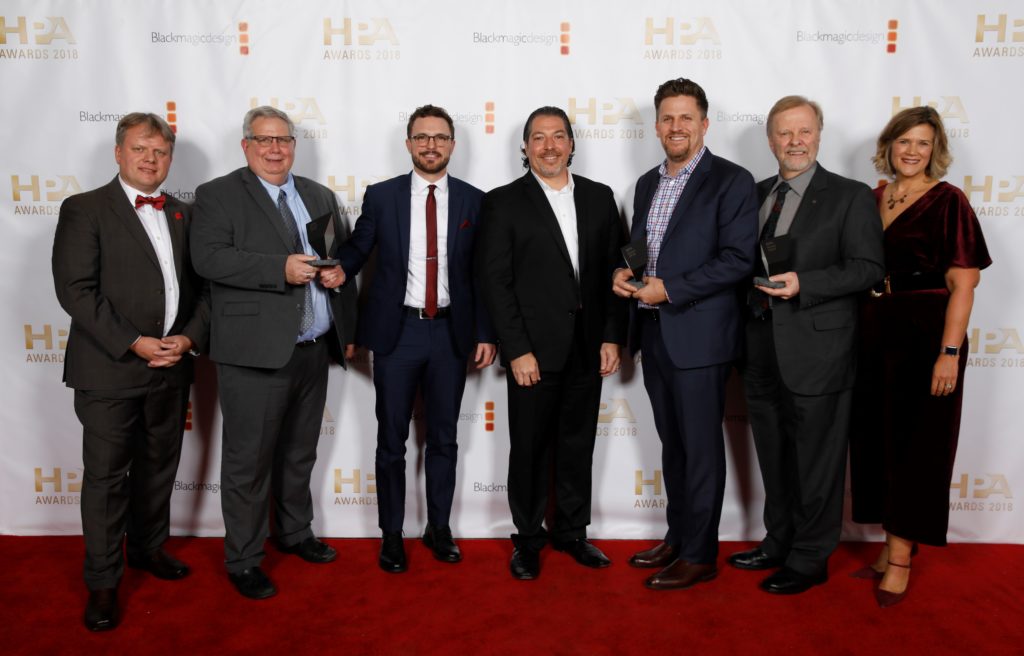 The Hollywood Professional Association (HPA) Awards Committee have announced the winners of the 2019 HPA Engineering Excellence Award. The winners were selected by a blue-ribbon judging panel after a session held at IMAX on June 22. Honors will be bestowed on November 21 at the 14th annual HPA Awards gala at the Skirball Cultural Center […] 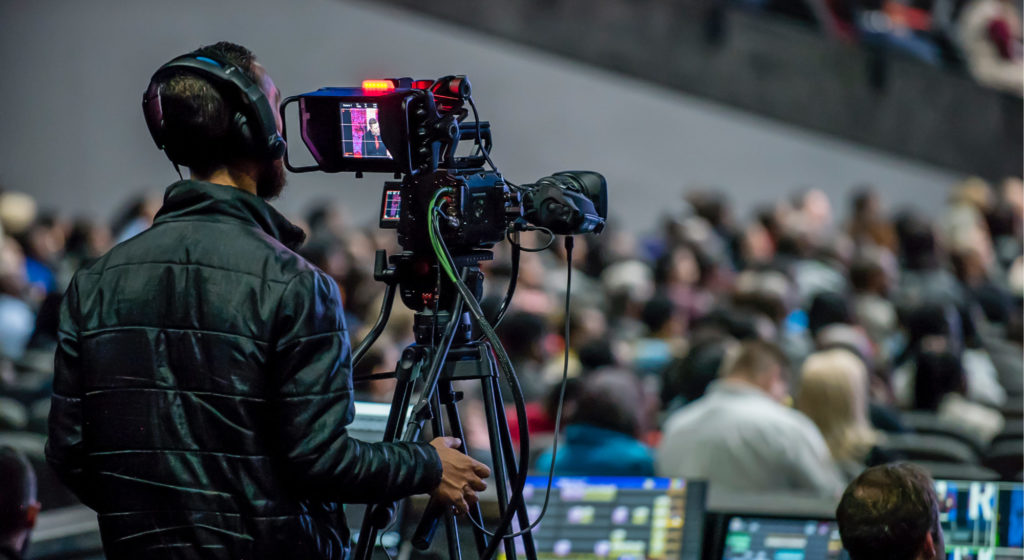 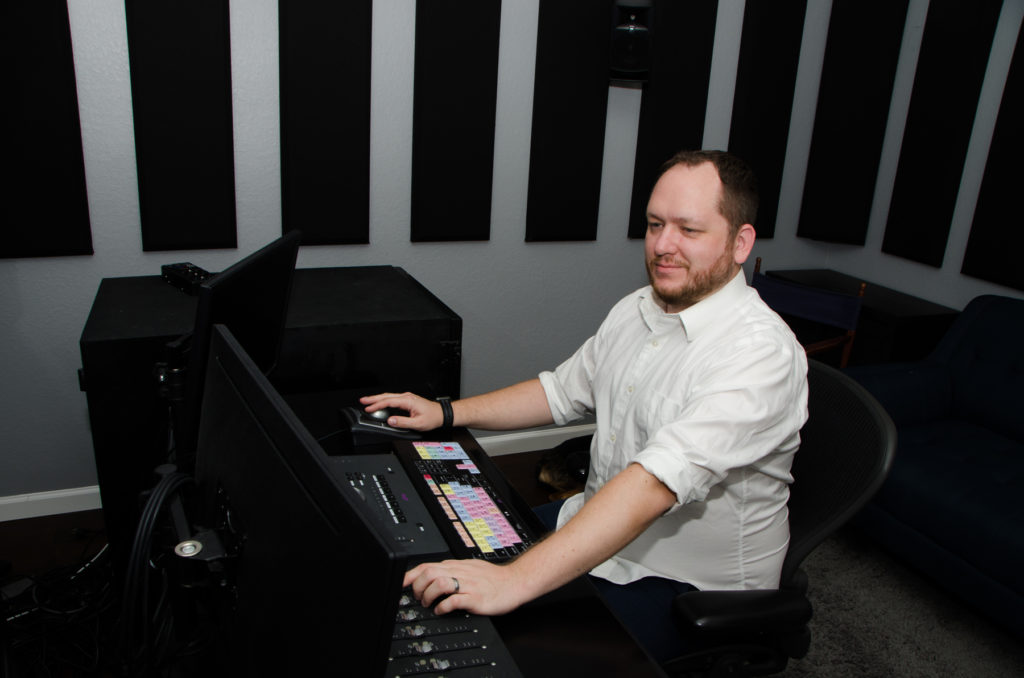 AUSTIN, JULY 10, 2019 – Working with independent filmmakers allows post-production audio professionals the opportunity to put an extra stamp of creativity on their projects. This is exactly the type of work that Korey Pereira, MSPE member and owner/creative director of Austin-based post house, Soularity Sound, and his team take pride in producing. In order […] 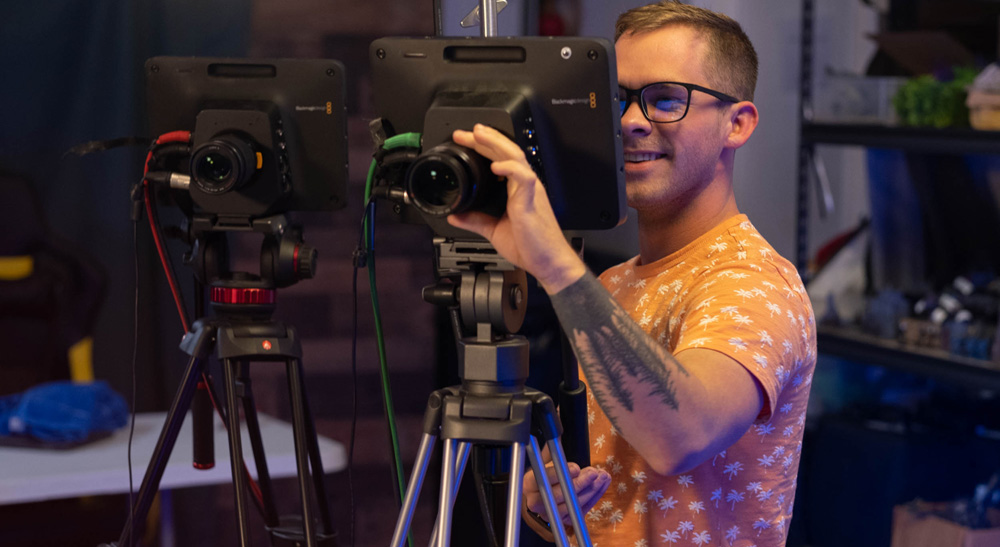 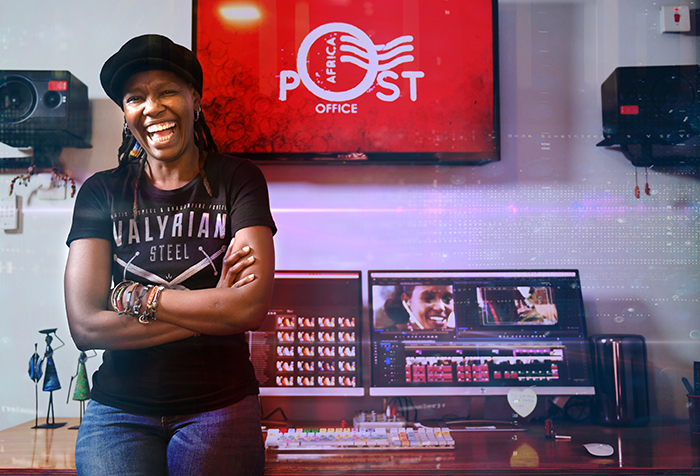 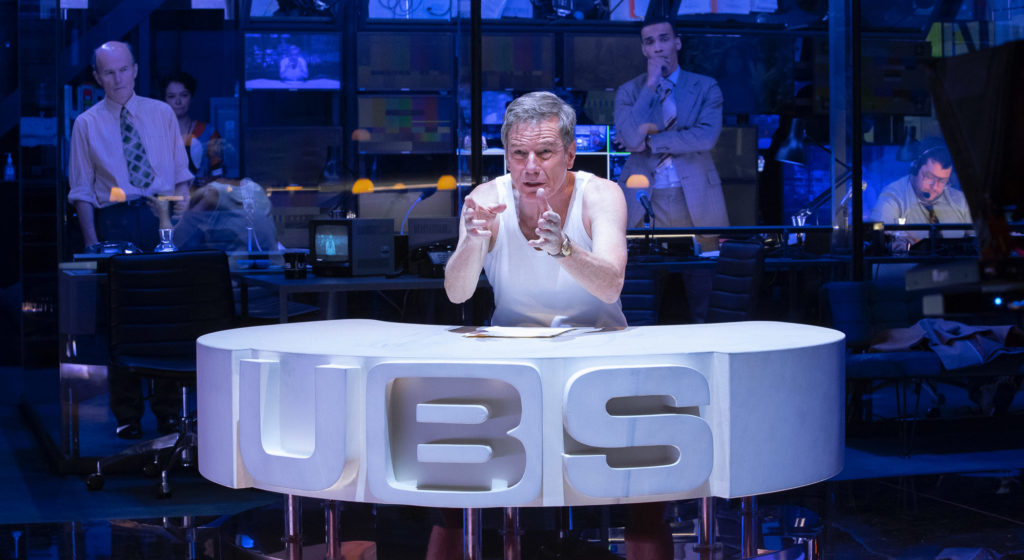 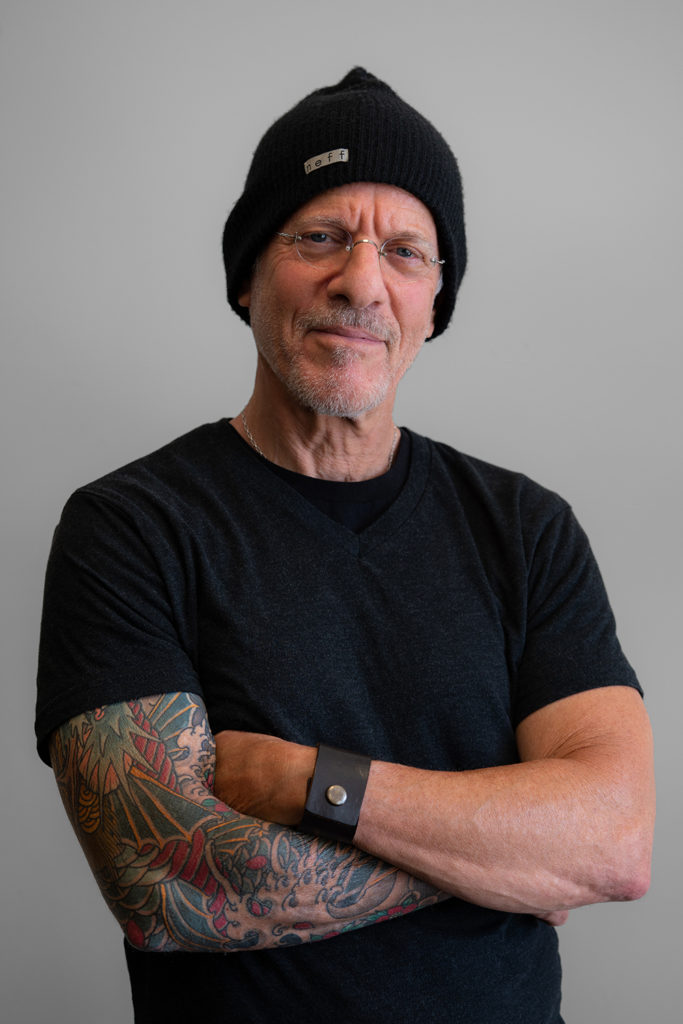