Local rental partners in Austria, France, Germany, the Netherlands, Turkey and UK recruited to fulfil the increased demand to deliver mission-critical live video and real-time data as a result of pandemic Waterloo, Ontario, March 23, 2021 — Dejero has signed a number of new European partners as part of its strategy to provide its connectivity […] 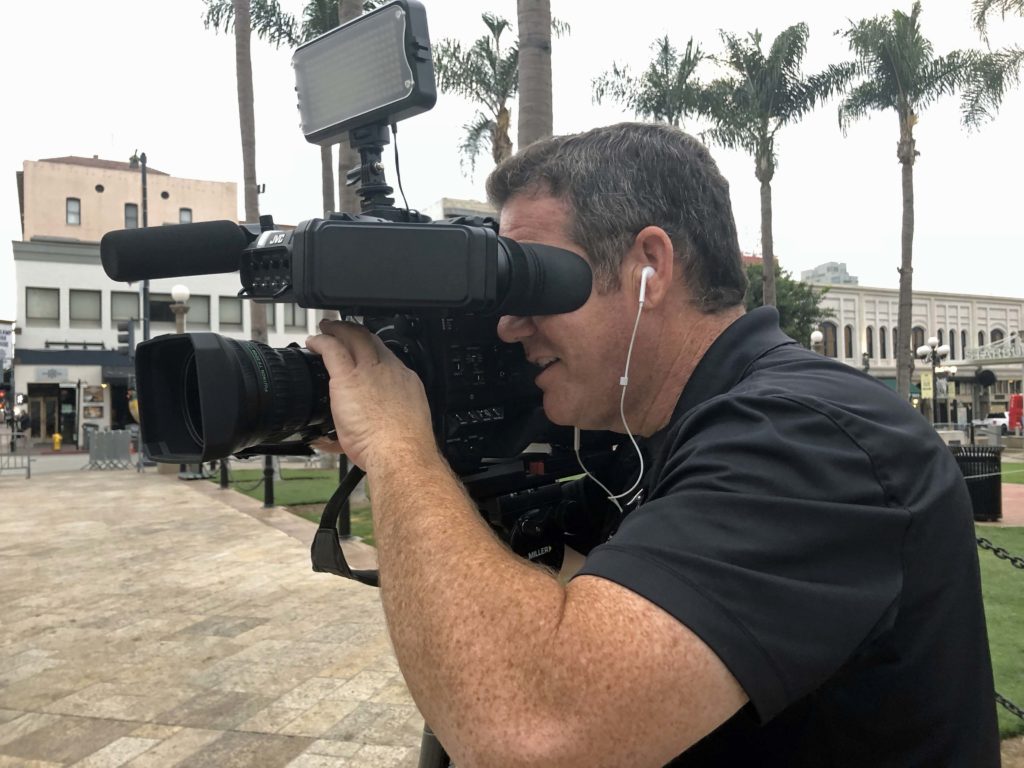 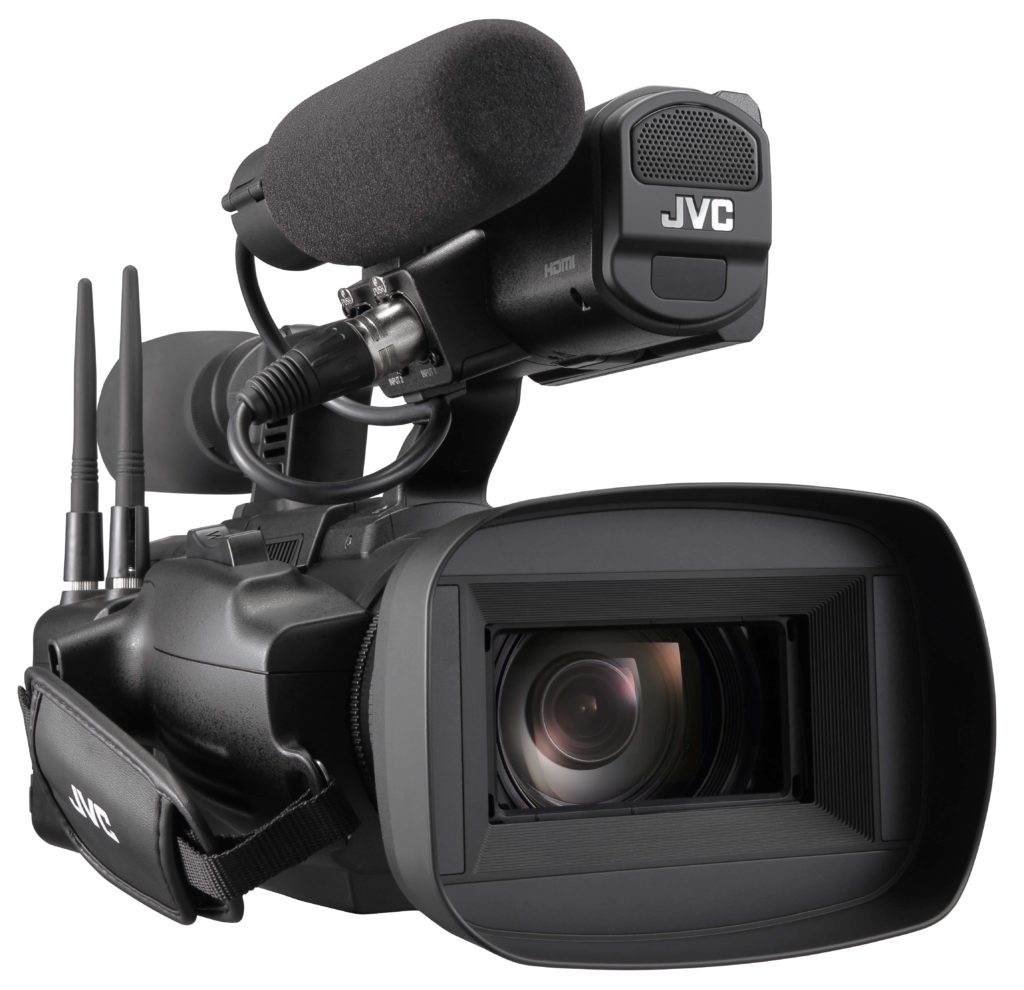 WAYNE, NJ (April 8, 2019) – JVC Professional Video, a division of JVCKENWOOD USA Corporation, has continued to develop its CONNECTED CAM family of products to create the most resilient video transport over the internet. CONNECTED CAM was launched last year with the GY-HC900, a 2/3-inch HD broadcast camcorder available in ENG and studio configurations. […] 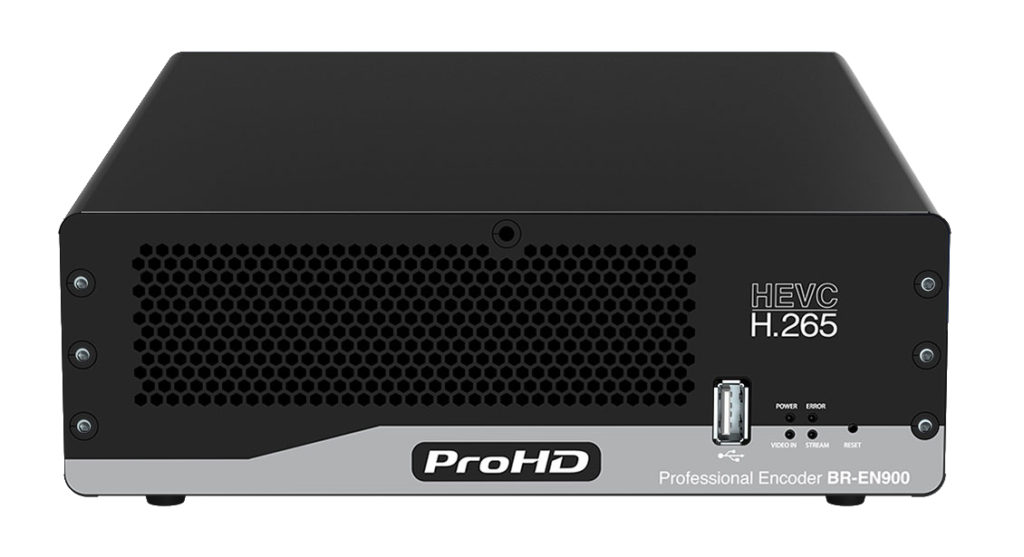 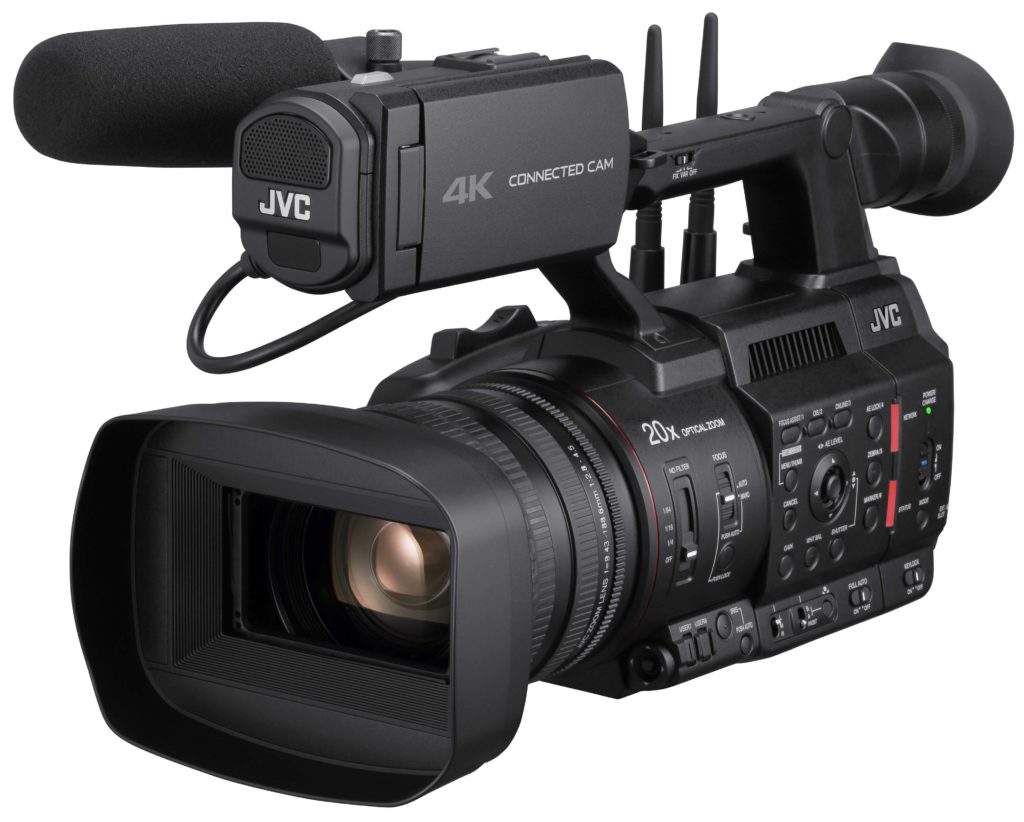 WAYNE, NJ (April 3, 2019) – JVC Professional Video, a division of JVCKENWOOD USA Corporation, has expanded its CONNECTED CAM product line with the 500 Series of streaming handheld camcorders, which are designed to optimize both image processing and IP performance. Introduced in late 2018, the three compact 4K cameras – the GY‑HC500 base model, […] 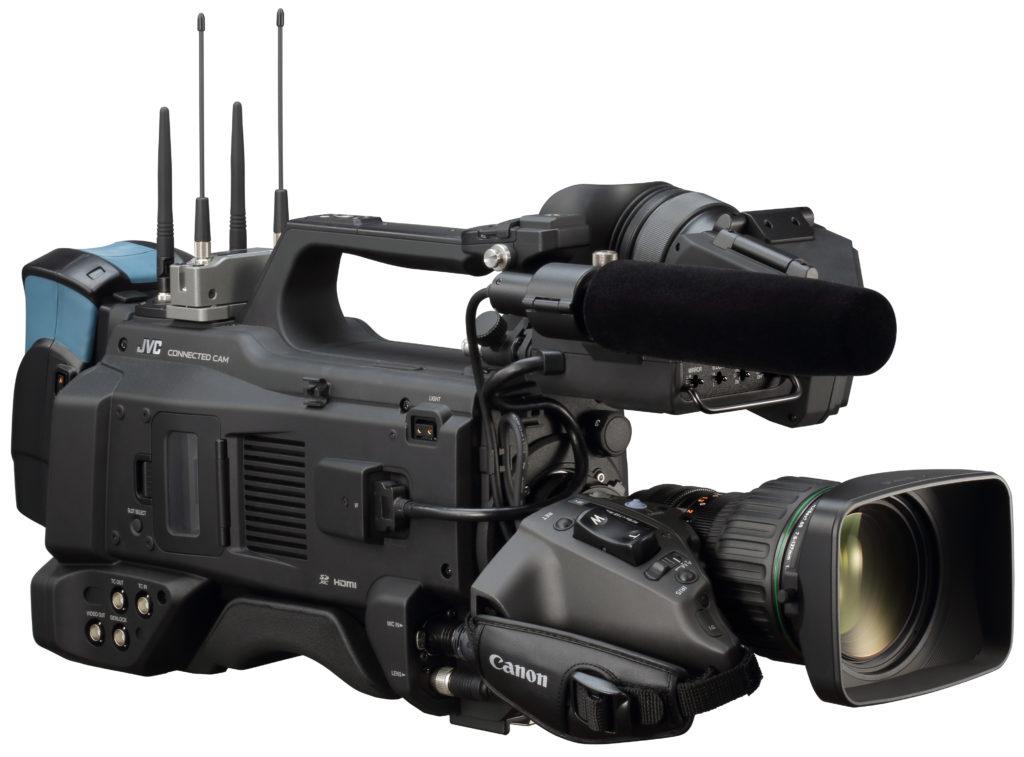 New York, NY – Stringr, the premier platform for on-demand, immediate access to over 70k amateur and professional videographers, today announced the appointment of Drew Berkowitz to its leadership team as Senior Vice President of Sales. This newly created position signals Stringr’s growth in the media landscape and the company’s desire to address increasing demand […]