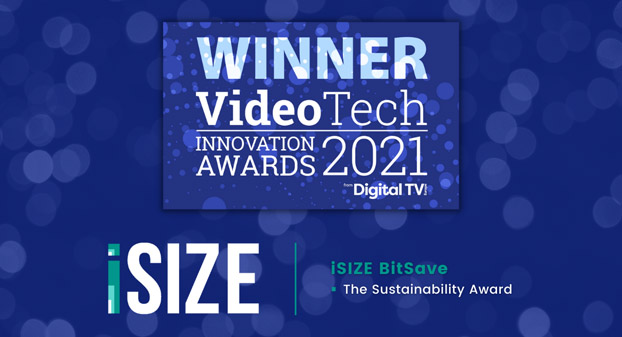 iSIZE announces that it has won the 2021 Digital TV Europe (DTVE) VideoTech Innovation Award for Sustainability with its BitSave pre-processor for video. With global internet traffic set to reach 4.8 zetabytes a year in 2022, and 80% of this resulting from video, there is a significant environmental cost. Today the internet is using an […] 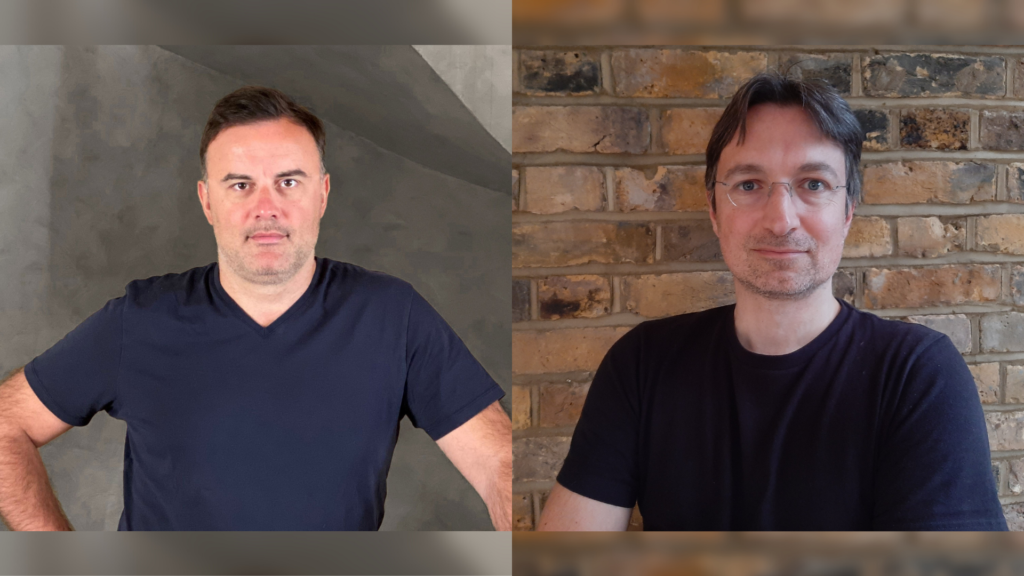 Investment will enable iSIZE to accelerate its traction and to continue strengthening its technical team and patent portfolio iSIZE has already secured licensing agreements with leading technology and streaming companies iSIZE, a deep-tech company that applies deep learning to optimize video streaming and delivery, today announces that it has raised a further $6.3 million in […]

It’s smarter. It’s safer. It’s VO. The television and media environment is rapidly changing: TV Everywhere is quickly evolving and OTT delivery is increasingly gaining popularity among consumers. It’s an exciting time for pay-TV operators and service providers. But to stay profitable in a competitive landscape they need to maximize the television experience. At IBC2017, […]

Not an opinion but fact – questions to ask yourself at #IBC2015 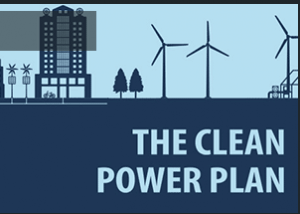 Last week Obama launched his “Clean Power Plan” on the necessary initiatives for the US and the rest of the world to reduce carbon emissions. By 2030, the plan would reduce CO2 emissions from the utility sector by 32% from 2005 levels. It would raise electricity prices by an average of 15%, discouraging energy-intensive manufacturing. […]