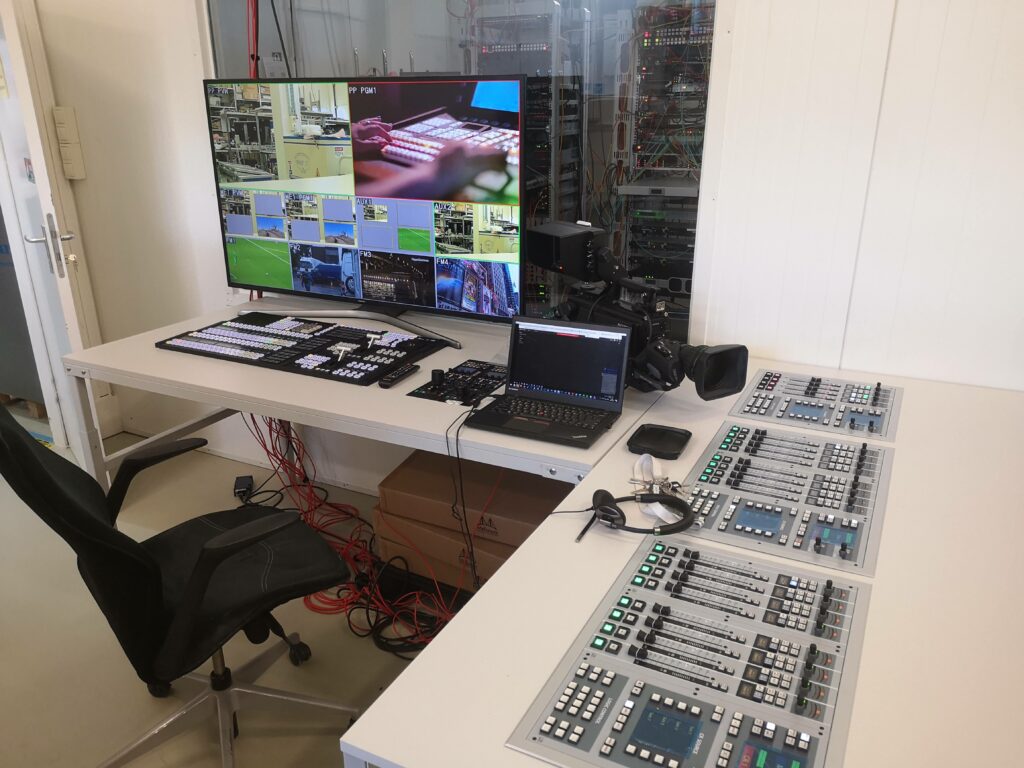 The participants of 5G-VIRTUOSA, the EU-funded project exploring 5G and virtualization in broadcast production, announced today that the second phase of the project has been successfully completed. This phase involved transferring the multi-vendor IP production environment built in the first phase to a three-site WAN environment in Germany – demonstrating a multi-site, all-IP networking of […]

The participants of 5G-Virtuosa, the EU-funded project exploring 5G and virtualization in broadcast production, announced today that the first technical step of the initiative has been completed at Nevion’s Service Operations Center (SOC) in Gdansk, Poland. The step involves the integration of multiple products from various vendors, with most of the work done remotely because […]

LiveU has increased its collaboration with leading European partners on 5G Infrastructure Public Private Partnership (PPP) projects, testing and validating content contribution and media production use cases over advanced 5G Release 16 testbeds. The projects’ goals are to provide the broadcast community and other verticals with insights into 5G performance in real-world scenarios. The projects […] 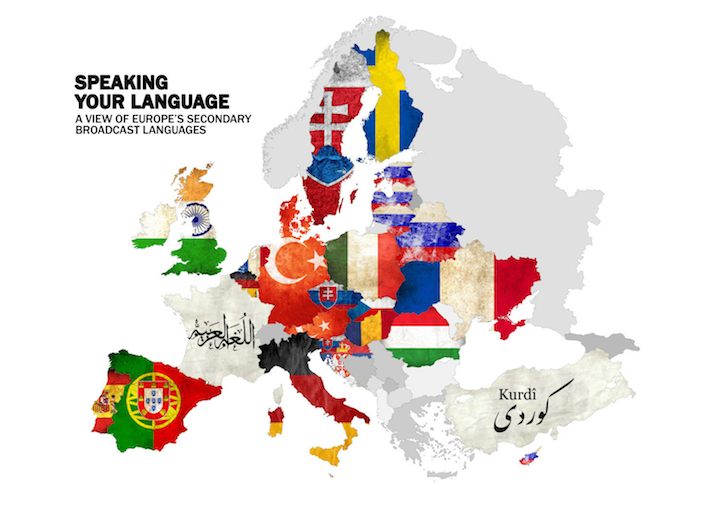 Pan-European research shows a rich mosaic of language and culture on television France offers greatest level of diversity with 18 languages broadcast through its channels – followed by the UK with 15 languages English is the most broadcast language with 792 channels, and Arabic the biggest non-European language with 64 channels London, 31 October 2017 […]