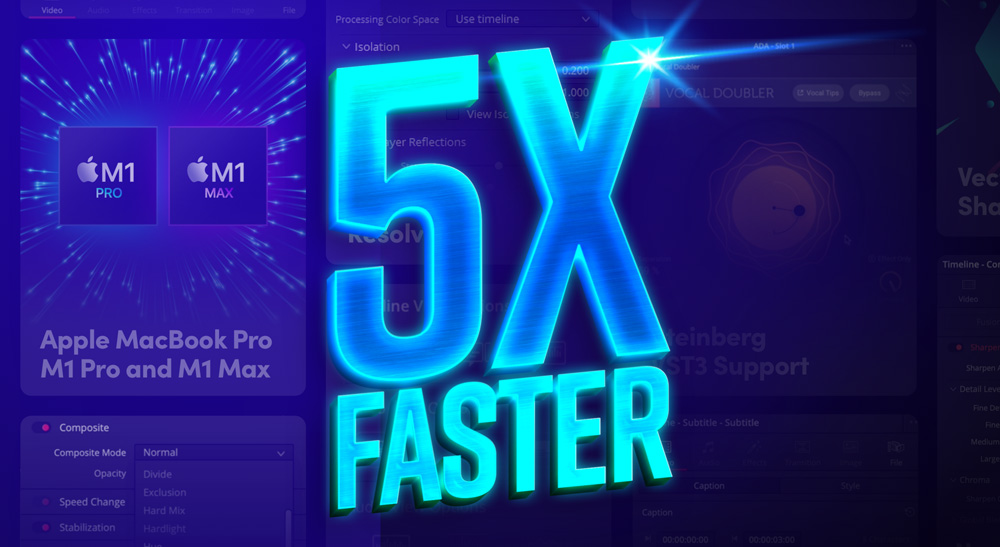 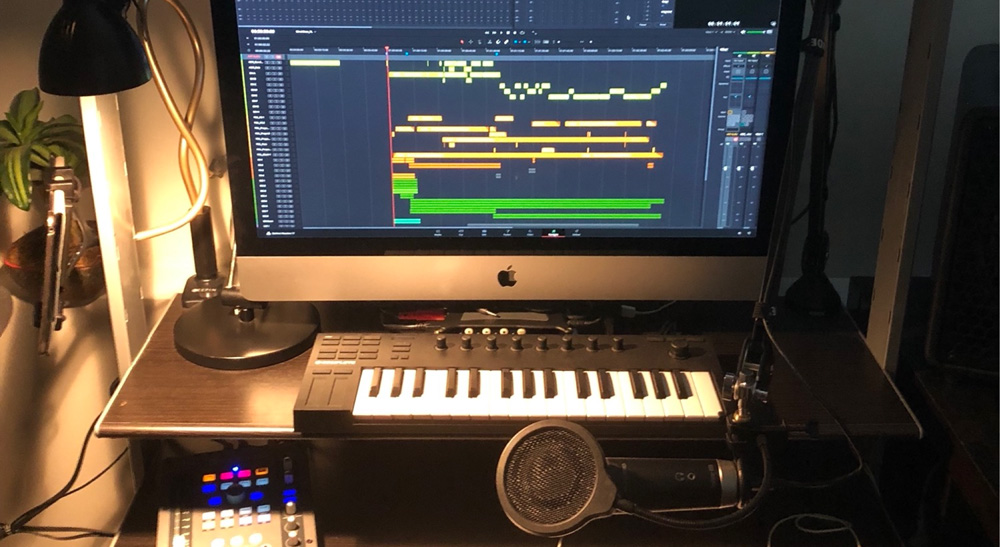 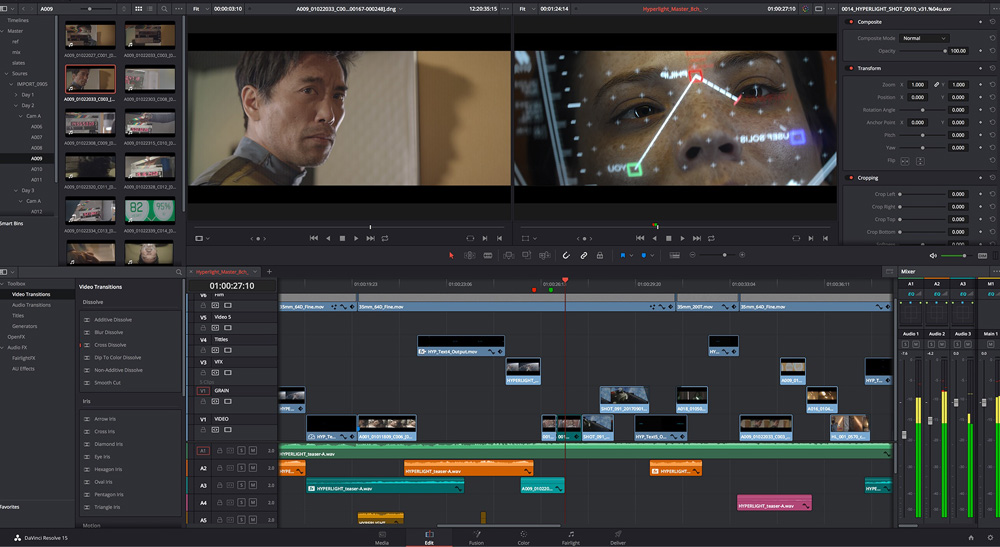 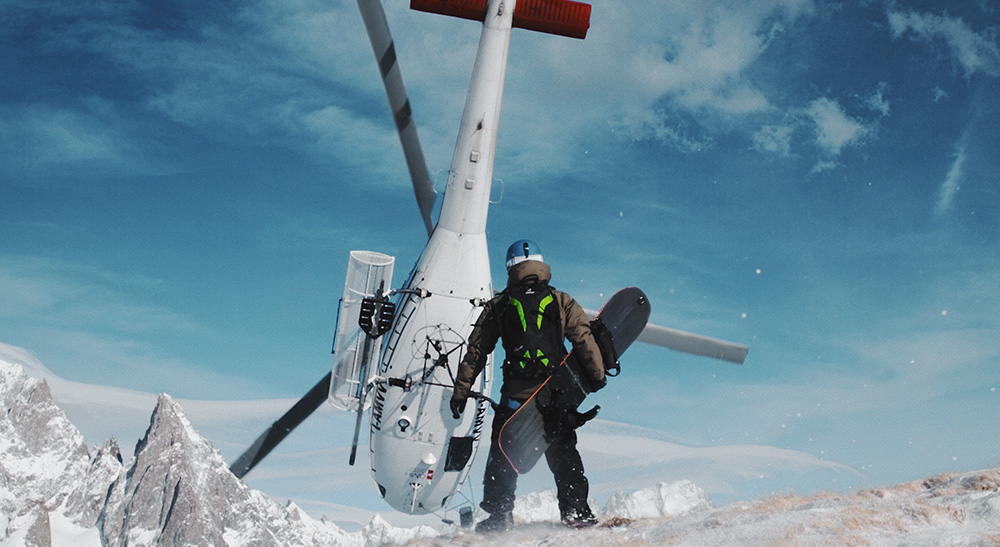 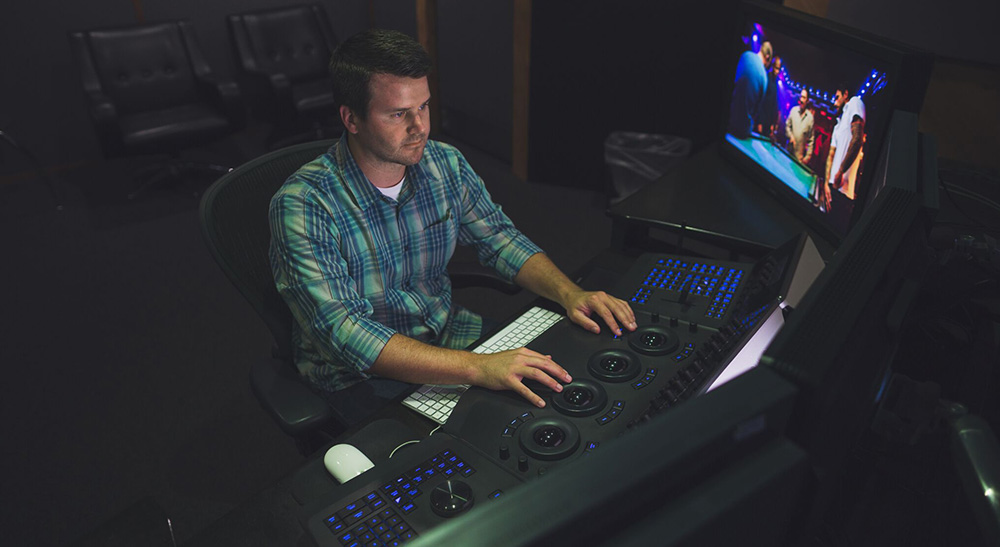 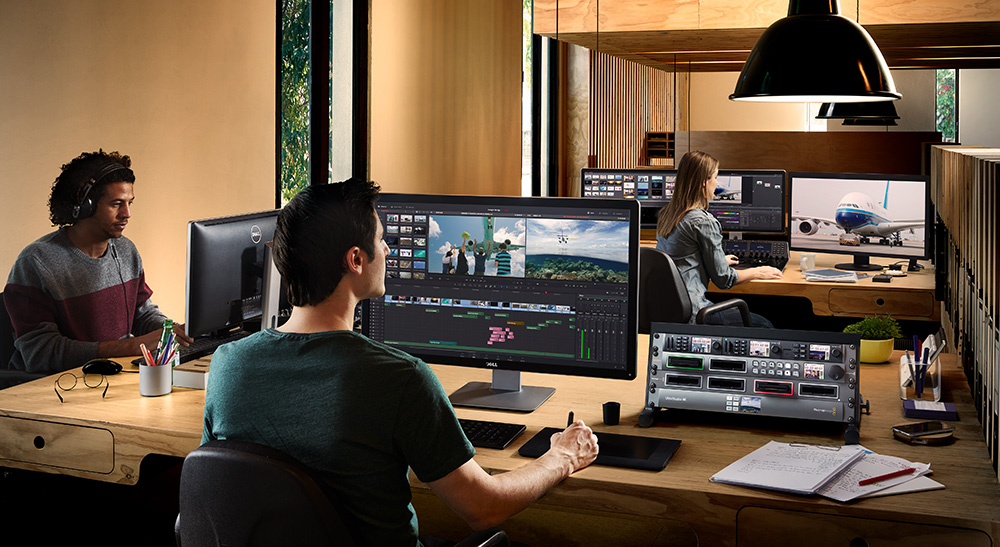 Fremont, CA – January 23, 2018 – Blackmagic Design today announced that New Wave Entertainment used its Fairlight DAWs for sound design on the advertising campaign for 20th Century Fox’s “Murder on the Orient Express.” Based upon the novel by Agatha Christie, the film follows thirteen strangers stranded on a train, where everyone’s a suspect as […]