Cypress, CA – FOR-A Corporation of America announces it participation at the upcoming SET Expo 2014, taking place at the Expo Center Norte in São Paulo, Brazil from August 25-27. FOR-A will exhibit a variety of its popular solutions in booth E17, including its full 4K variable frame rate camera, video switchers, signal processors and multi viewers. Among […]

Production music specialist inks licensing agreements with buzz bands Rare Monk and Misun. SANTA MONICA, Calif.—Killer Tracks, the industry’s leading supplier of pre-cleared production music, is expanding and broadening the scope of its groundbreaking Artist Series with a focus on emerging talent. The company is releasing a number of new tracks from breakout artists, including […] 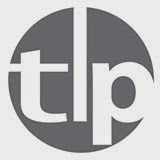 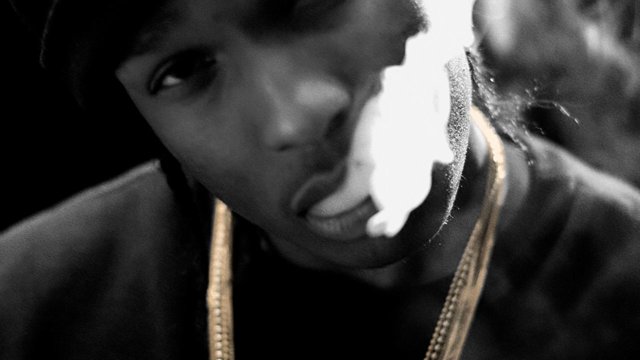 Working closely with major record labels such as RCA and Epic, Hiccup Media has become an indispensable creative resource for crafting engaging, conceptually driven video content, graphics packages and more for music’s biggest stars. “There’s such a high demand for content today, not just music videos, but content that takes fans where most can’t go […] 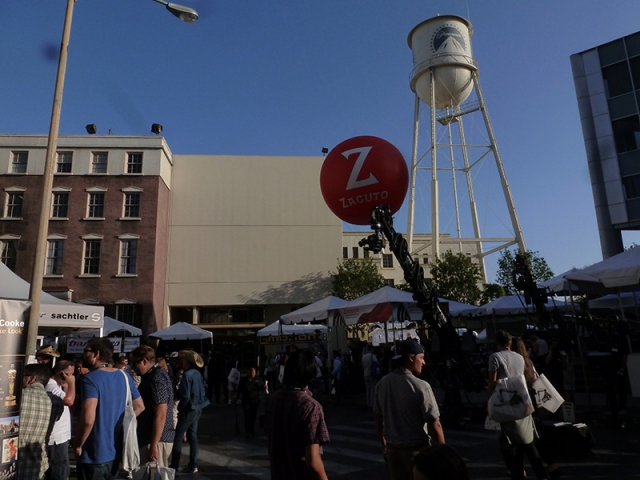 The 18th Annual CineGear 2014 show was packed with a wonderful assortment of technologies and seminars which showcased many Digital Cinema Camera technologies, Camera Mounted Drones, and Special Events! The intimate show featured opportunities for professionals to have one-on-one time with featured manufacturers without the chaos of a show the size of NAB! The focal […]

“Artemis” was part of a full-slate of creative services for the inaugural awards show hosted by Bravo’s Andy Cohen and featuring Sarah Jessica Parker. NEW YORKâ€”Phoenix Media Group helped the inaugural CLIO Image Awards get off to an electrifying start with a beguiling show-opener about an elegant and enigmatic archer. Reflecting the show’s focus on […]

TecnÃ© 2014 ChileMay 27-28, 2014Mapocho Station Cultural CenterSantiago, ChileRiedel Communications – SHOW SPONSORStand 68 WAN Production with the Code One Backpack SystemCode One was acquired by Riedel last year in a move that brought the company a valuable portfolio of WAN-focused solutions, as well as innovative technology for distributing video, audio, and data via mobile […]

InfoComm 2014Riedel CommunicationsBooth C8939 MediorNet 2.0 Riedel has enhanced its MediorNet family of real-time networks for video, audio, data, and communications with MediorNet 2.0, an update for MediorNet. At InfoComm 2014, the company will show how MediorNet 2.0 enables new video router functionality and high-speed rerouting, along with new WAN capabilities that include solutions for […]