Hold On – Get a Grip on that Handle!

The best camera in the world isn’t that great if it keeps getting dropped. We’ve looked at some pretty tasty cameras here at Broadcast Beat – but hold the butter! They were just right the way they were. Get a secure grip on that camera even if the most precarious of positions or settings. Check […] 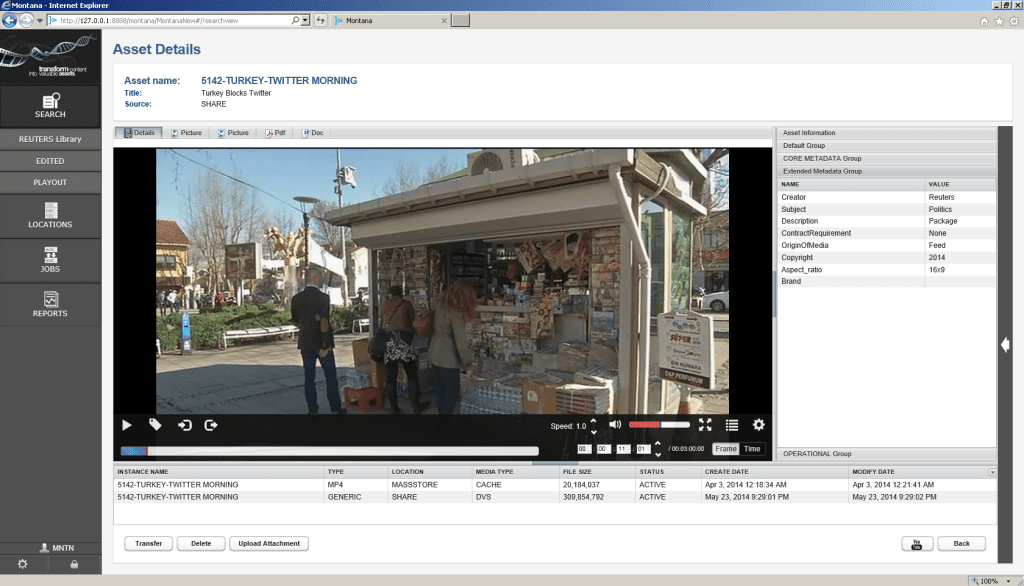 Powerful benefits of company’s solutions and technologies to be showcased at BES Expo in New Delhi, BVE in London and CABSAT in Dubai January 12, 2015 — TORONTO, Ontario: Masstech Group – the trusted provider of innovative media asset management, archive and workflow solutions – is kicking off 2015 with an expanded global emphasis, showcasing […] 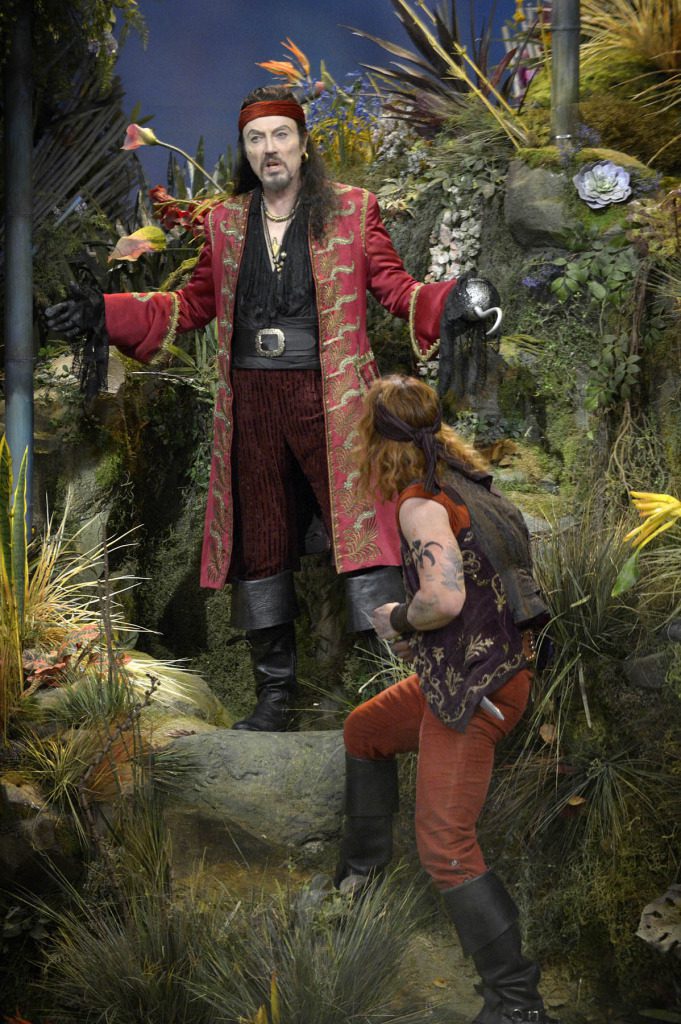 Chainsaw Builds on a Legacy of Excellence in Servicing Awards Shows

Hollywood post facility provides editorial and other services for some of the most popular awards shows on TV, including the Academy Awards, The Kennedy Center Honors and the Golden Globes. LOS ANGELES—The arrival of the New Year marks the start of Awards Season in Hollywood as various groups and organizations gear up to honor the […]

Spotlight on Screenwriters! Pilot Program From Women in Film and Video! 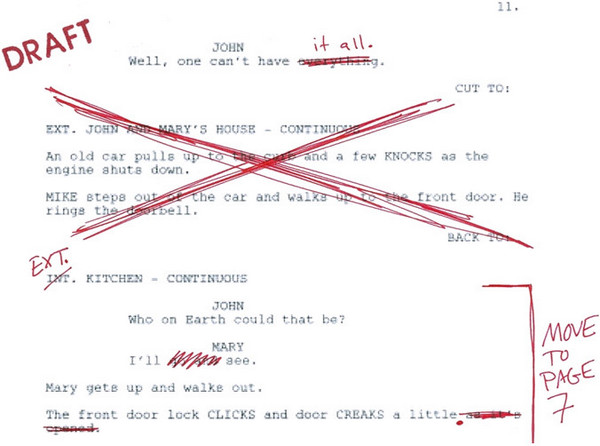 Talented screenwriters in our nation’s capital region have the opportunity to showcase their scripts to accomplished filmmakers and Academy-Award producers! The new initiative called Spotlight on Screenwriters from Women in Film & Video (WIFV), gives many talented creative professionals in the DC Metro area, the opportunity to have their concepts directly submitted into a professionally […]