Signiant Celebrates Another Record Year in 2019

Signiant Inc today announced another record year in 2019 with impressive double-digit growth for both its SaaS offerings and its licensed software product, Manager+Agents. Signiant’s massive footprint now includes more than 25,000 businesses across every part of the media supply chain. With a customer list that includes many of the world’s best-known entertainment brands, as […] 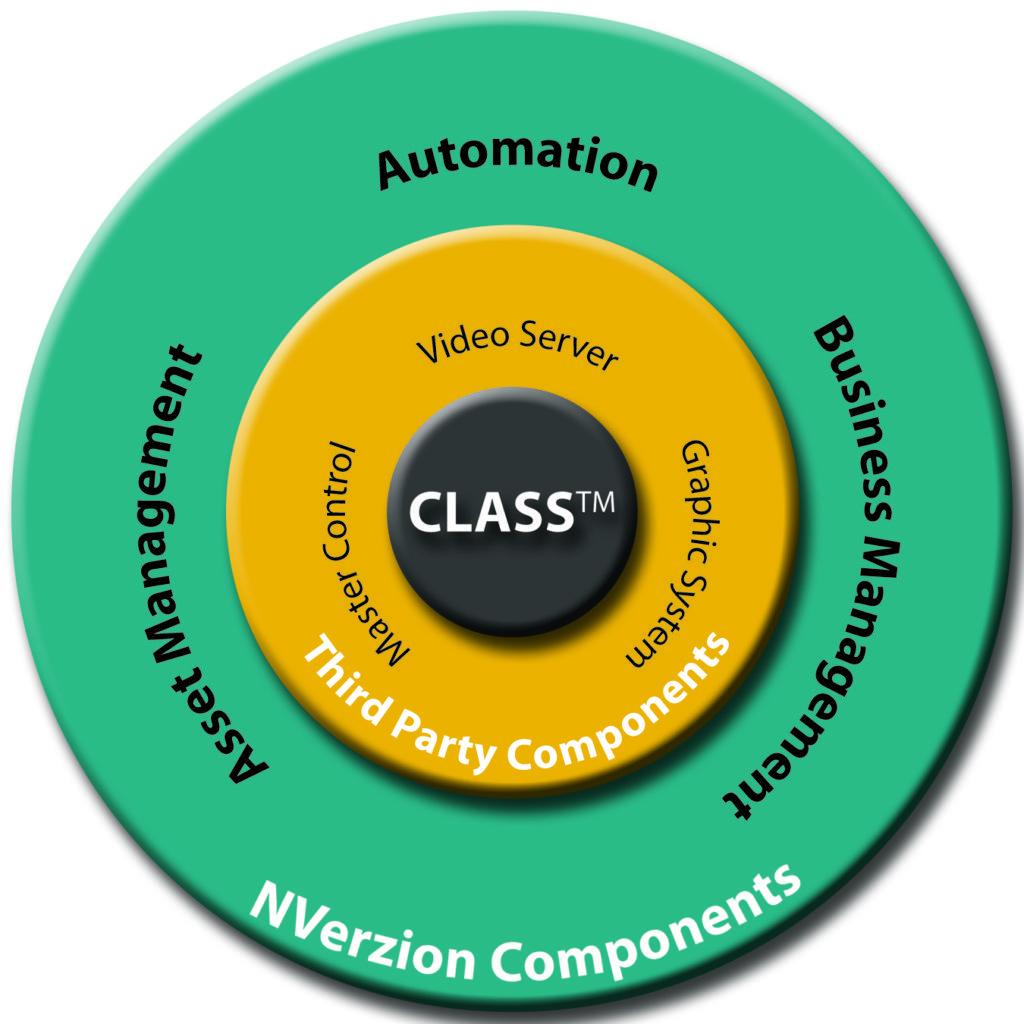 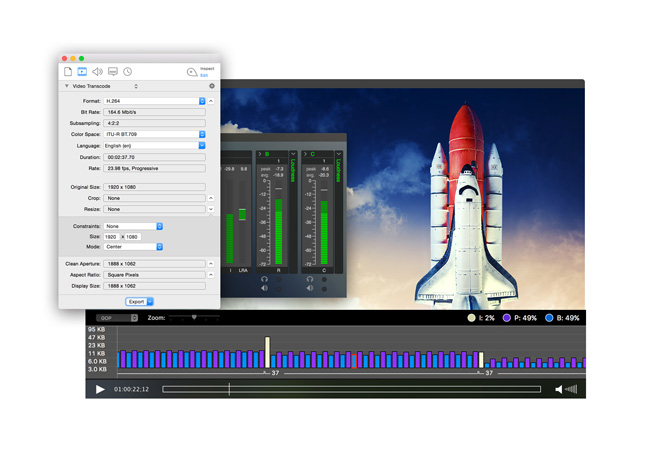