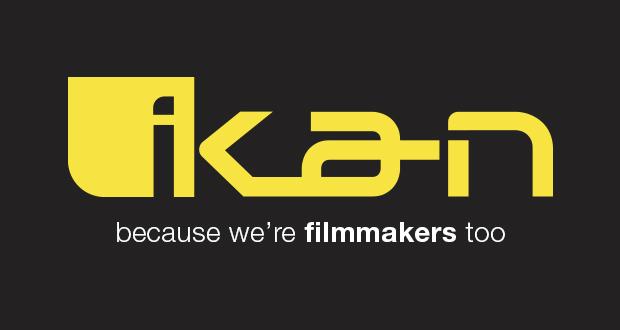 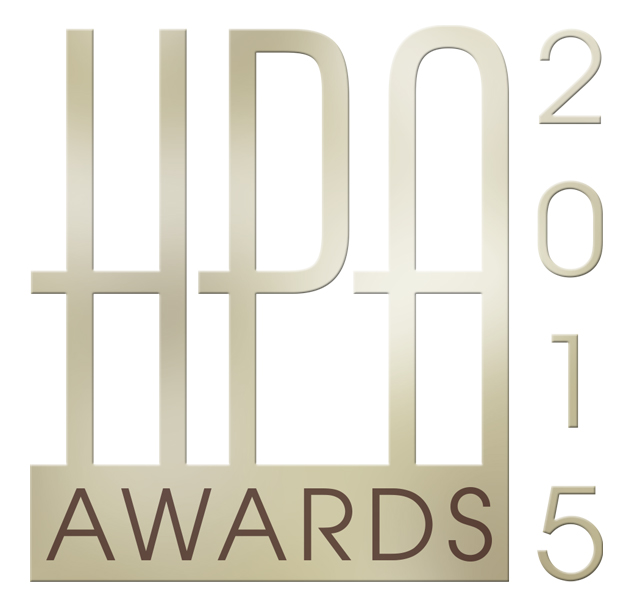 Submissions Now Accepted for Engineering Excellence Award and Judges Award for Creativity and Innovation for the 10th Annual Ceremony (Hollywood, CA) – The Hollywood Professional Alliance (HPA(r)) has announced that the call for entries is now open for two special HPA Awards: the Engineering Excellence Award and the Judges Award for Creativity and Innovation. Celebrating […]

The Company’s new organization charts the course for the future LONDON – Vitec Videocom, known for its world-class video brands, is evolving its structure: to put the tools and technologies developed for professional broadcasters and cinematographers into the hands of a growing community of independent content creators. The company’s push to democratize some of its […]

(Los Angeles, CA) – The 2015 HPA Tech Retreat(r) ended February 13th after a dynamic week enjoyed by the largest turnout in the event’s history. This year’s Tech Retreat marks more than twenty years for the annual event, widely considered to be one of the most important and enlightening gatherings of the creative and technology […] 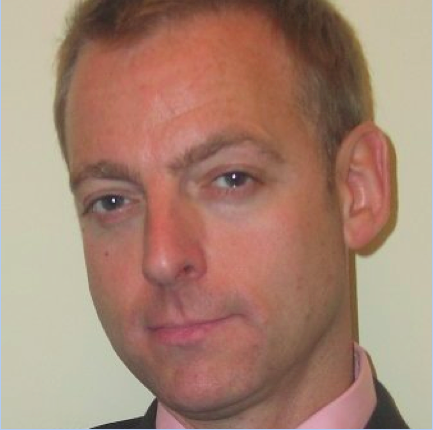 (LONDON, UK) – Digital Vision has announced the appointment of Sam Florey as Head of Sales for the Asia Pacific region. Sam will be working closely with Peter Charles and Felipe Muraca and will be responsible for developing and managing channel partners in the region. Sam has over 25 years’ experience in distribution and representation […]

Preeminent Technology Event Features All-Star Lineup of Industry Leaders (Los Angeles, CA) The Hollywood Post Alliance(r) (HPA) has unveiled the schedule for the 2015 HPA Tech Retreat(r). A who’s who of engineering, technology, creativity and strategic business will gather in the desert to discuss the trends and technologies of the future, while tackling head-on the […]