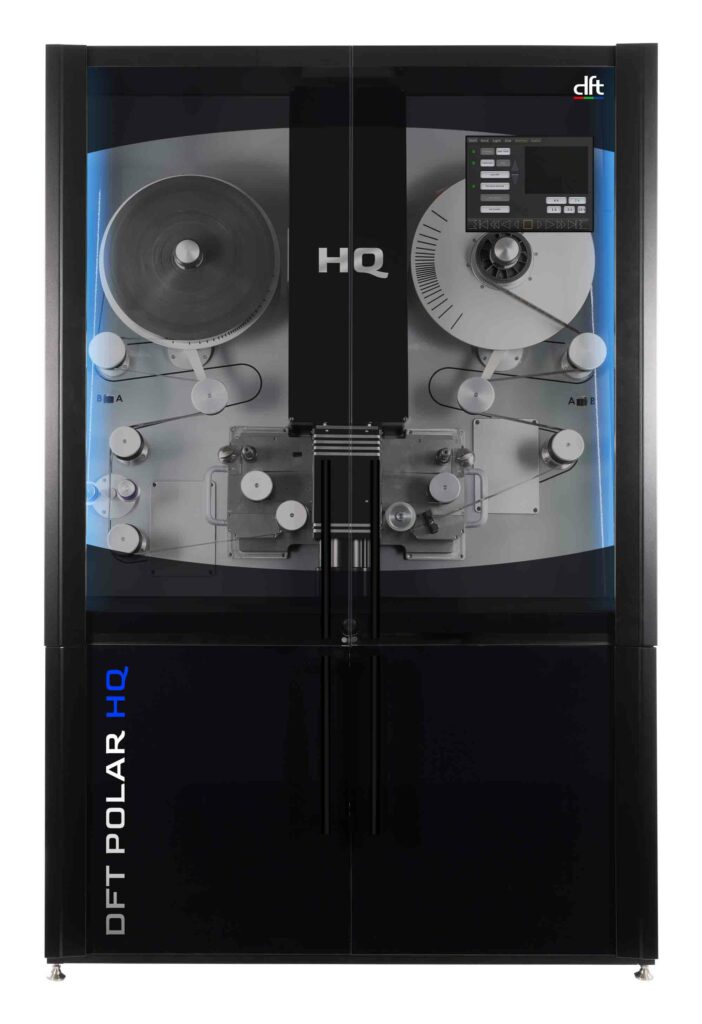 Amsterdam: IBC22 Stand Number 7.A25 At IBC 2022, DFT is unveiling the next generation of film scanning, designed to flex and grow as user needs and technology changes over time. Known and recognized worldwide for building high quality scanners for exacting customers, DFT is launching a new modular approach, which is unique in the film […]

The Association of Moving Image Archivists (AMIA) has announced a robust program for its annual conference, which brings together over 600 experts to share perspectives on the latest methodologies and technologies being used in the acquisition, preservation, restoration, exhibition and use of audiovisual media. The event runs Nov. 30 to Dec. 2 at the InterContinental […]

The Association of Moving Image Archivists (AMIA) announces that Dennis Doros, co-owner of Milestone Films, has been elected president of the international association by AMIA members. Doros will be inducted into office at the annual AMIA Conference in New Orleans (Nov. 29 – Dec. 2), when he will begin a two-year term. He succeeds Andrea […] 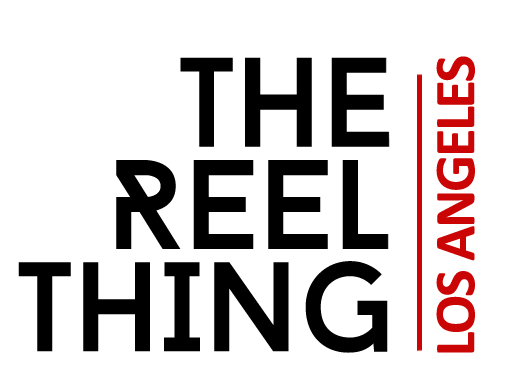 Los Angeles Edition of Symposium to Address Confluence of Film Restoration and Digital Technologies in Service of Future-Proofing Cinema’s Legacies for Generations to Come The Reel Thing, a symposium dedicated to addressing the preservation and restoration of audio visual collections, will open with the U.S. premiere of a new restoration of the Oscar®-nominated 1960 film […] 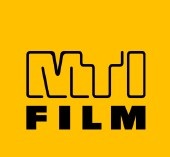 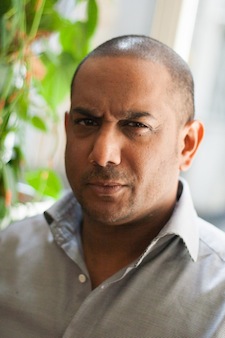 London, UK – Digital Vision, the supplier of the world’s best colour grading, restoration and film scanning solutions for the broadcast, film, commercial and archive industries, has been acquired by its management team consisting of Kelvin Bolah, Greg Holland and Claes Westerlund. The acquisition from Swedish company Image Systems, for 6.1 Million SEK, will preserve […]

Digital Vision Goes Back to the Future at IBC 2014

New Software Based Transcoding Technology, Revolutionary Automated Archive Workflows With Bifrost Archive Bridge, Golden Eye 4, and Latest Versions of Nucoda and Phoenix   IBC 2014, STAND 6.A14 (London, UK) – At IBC 2014 Digital Vision will unveil a revolutionary automated archive workflow, and return to its roots with new software based transcoding technology, the […]