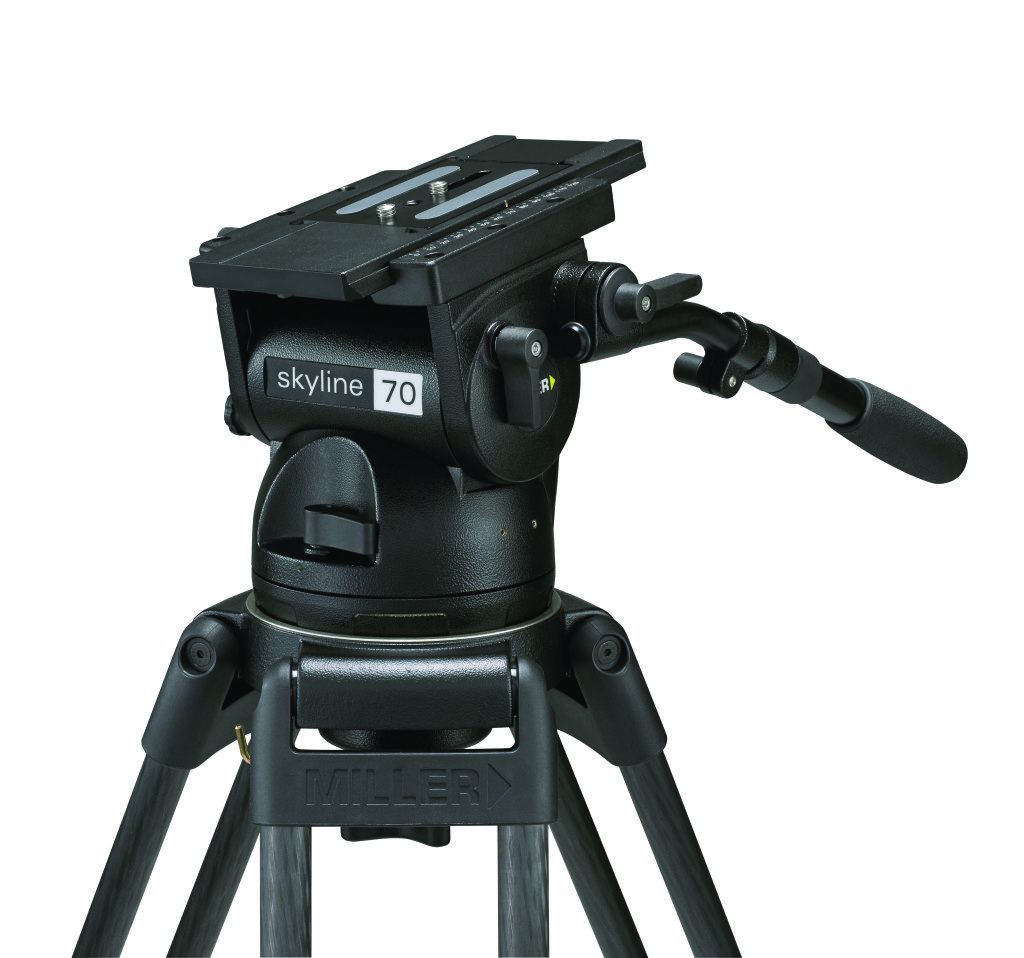 HANOI, VIETNAM, MARCH 29, 2016 — When Hanoi TV, the official television network of Hanoi, Vietnam, approached Mtek International JSC, supplier of media and telecommunication equipment and services to Vietnam broadcasters, about purchasing fluid heads for its new studio, they requested products from Miller Camera Support Equipment, a leader in the production of innovating camera […] 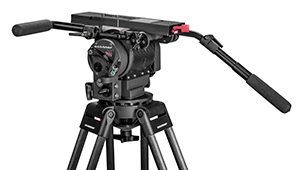 Venerable Brand Unveils Lightweight Support Crafted Specifically for Digital Cinema Cameras    BURBANK, Calif. (May 27, 2015) – OConnor, a Vitec Group brand and premier provider of fluid heads, tripods and camera accessories for film and television production, has announced the release of its new 2560 Ultimate Fluid Head. The latest addition to the company’s […]

Eching, Germany (March 19, 2014) – Sachtler, part of Vitec Videocom, a Vitec group company, has redeveloped its Ace L fluid head to make it compatible with all types of sliders. The Ace L 75mm tripod head can now be conveniently converted to a flat base, through the removal of a bottom screw, and mounted […]

Eching, Deutschland – Sachtler, part of Vitec Videocom, a Vitec group company, has released the next upgrade to its renowned FSB product line with its brand new ENG 75/2 D HD tripod. This high-quality tripod for ENG professionals is the latest design from Sachtler, who has been the partner of choice for camera operators for […]