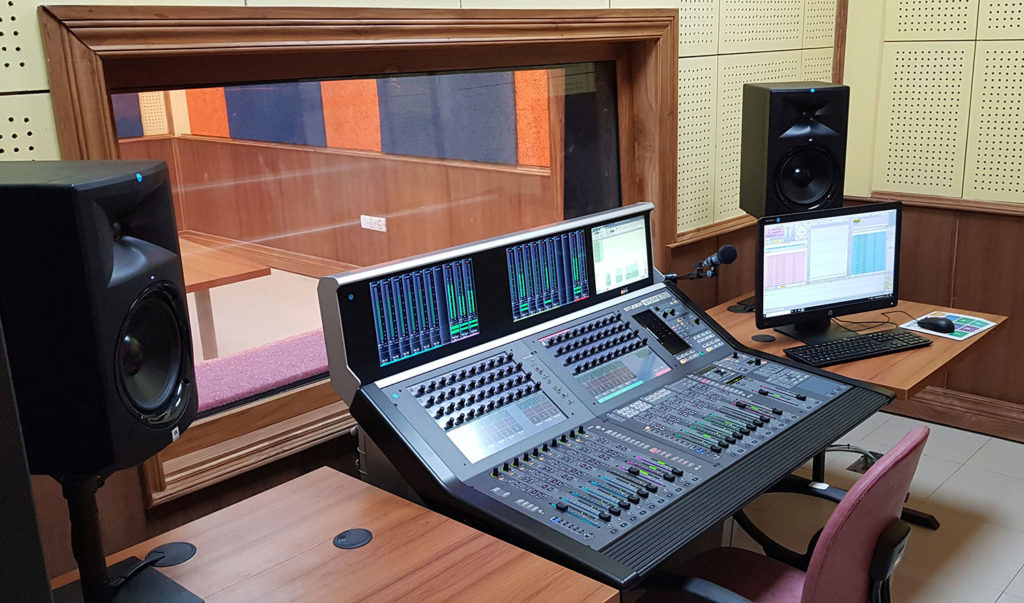 Broadcast Solutions GmbH, together with Bangladesh Betar state broadcasting provider, implemented the first two FM radio stations with digital production technology in the country outside the capital Dhaka. Broadcast Solutions planned, installed and commissioned a 10 KW FM radio station with a studio complex at two locations in Bangladesh. For planning and implementing the project […] 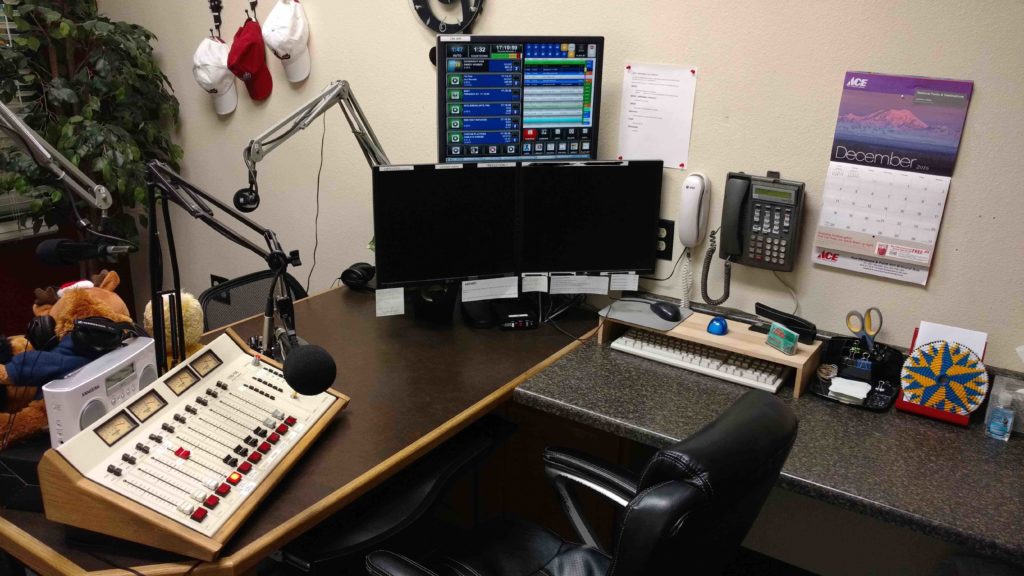 KLMI(FM) finds value in the unique radio automation and production library integration offered through the recently announced partnership Southfield, MI, December 6, 2016 – ENCO and Benztown announce the first deployment of its integrated radio automation and production library solution, with customer KLMI(FM) of Laramie, Wyoming reporting a simplified workflow that both accelerates and increases […] 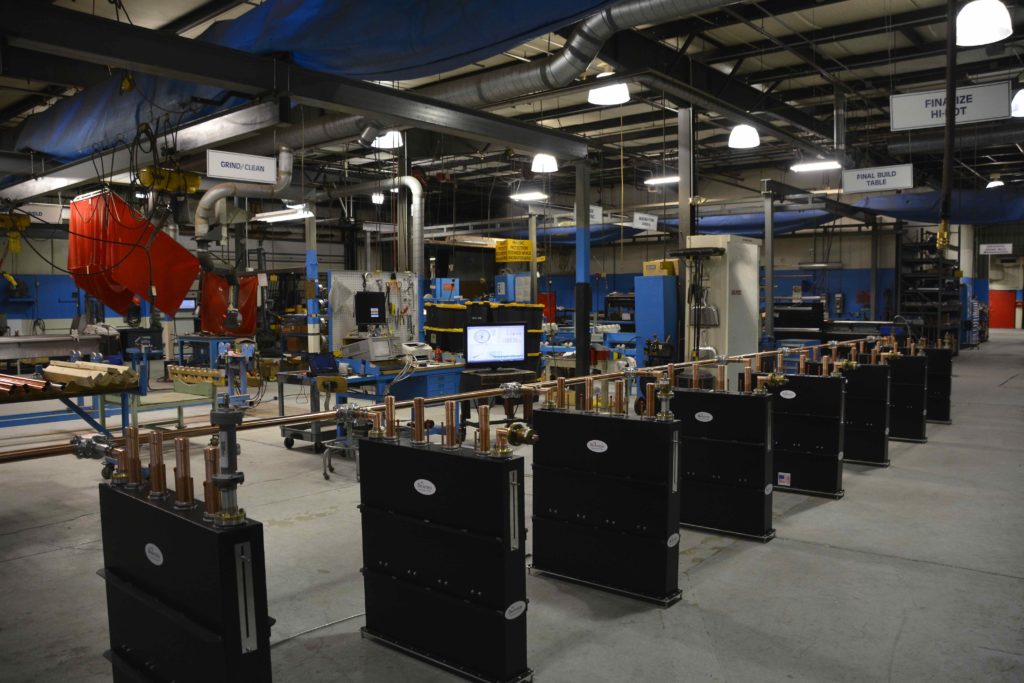 New range of products balance low cost, operational efficiency and signal integrity across the RF infrastructure RAYMOND, Maine – August 29, 2016 – Dielectric, a pioneer in purpose-engineered antennas and RF systems for TV and radio broadcasters, will come to The Radio Show at the Omni Nashville next month (September 21-23, Booth 11) with an […] 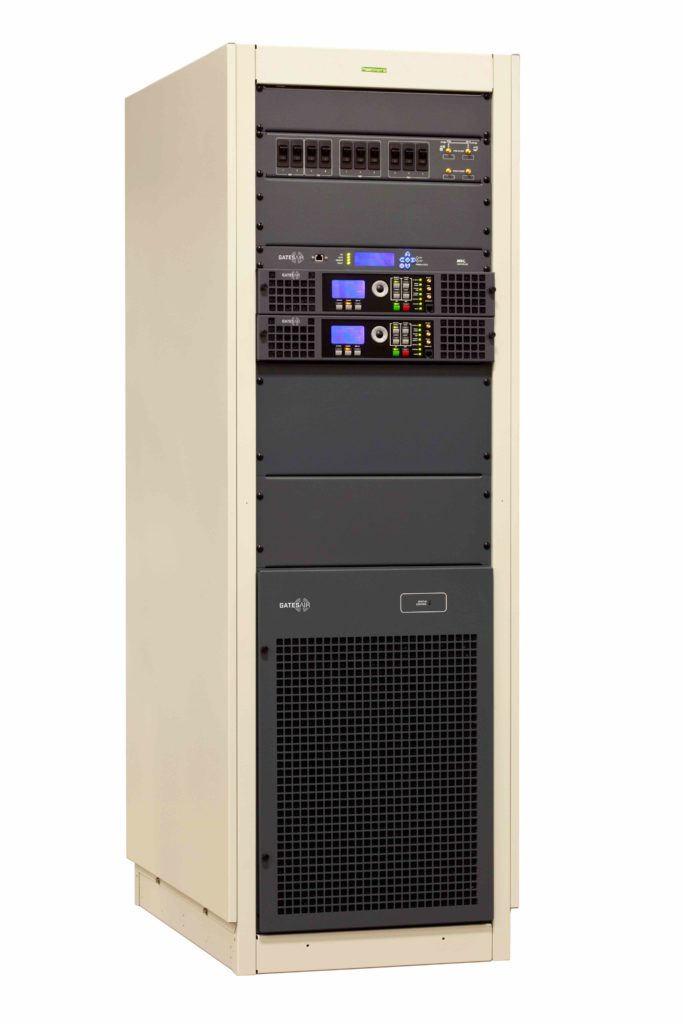 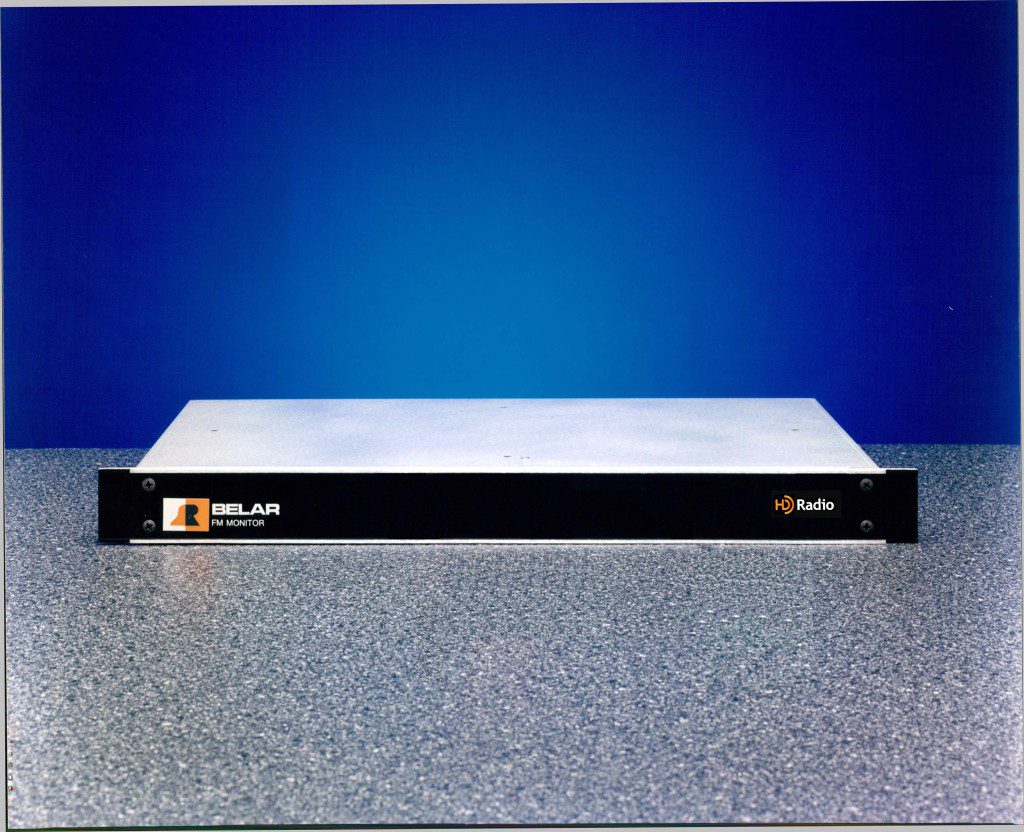 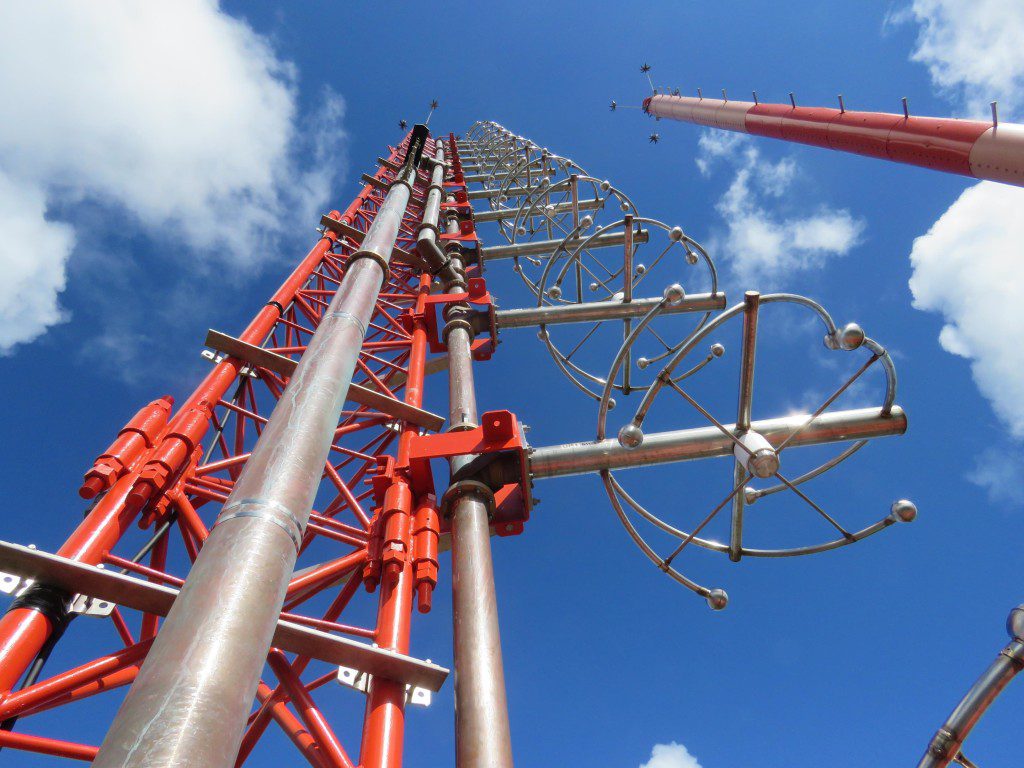 New broadband antennas, two-channel combiner innovations address flexible installation, higher efficiency requirements across the RF infrastructure RAYMOND, Maine – March 8, 2016 — Dielectric, a pioneer in purpose-engineered antennas and RF systems for TV and radio broadcasters, is ramping up innovation for FM broadcasters inside the plant and on the tower. With an emphasis on […] 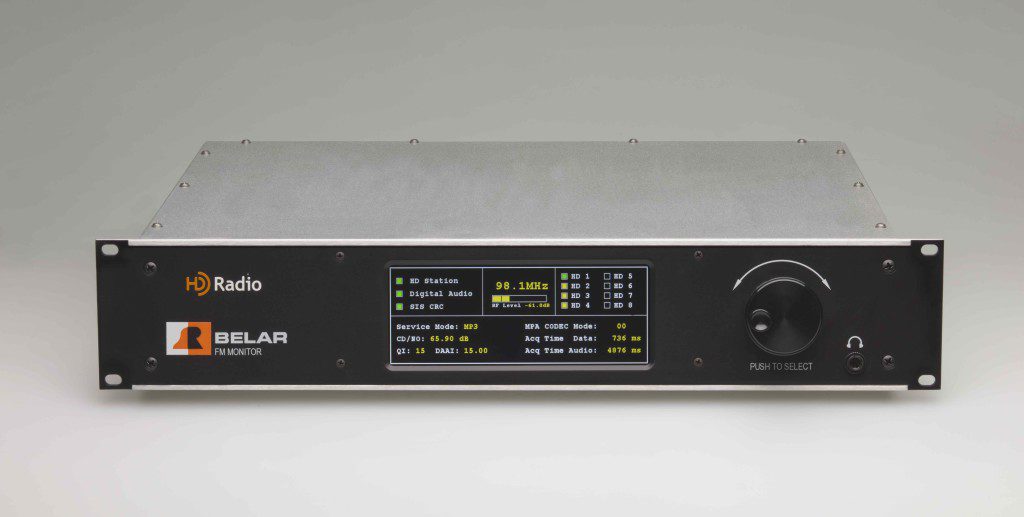 New software upgrade to flagship modulation monitors support scanning of up to six analog or digital channels from a single unit West Chester, PA, March 7, 2016 — Belar Electronics has been at the forefront of innovation for HD Diversity Delay, continuously updating its Automatic Delay Correction software (ADC) in the FMHD-1 modulation monitor to […]