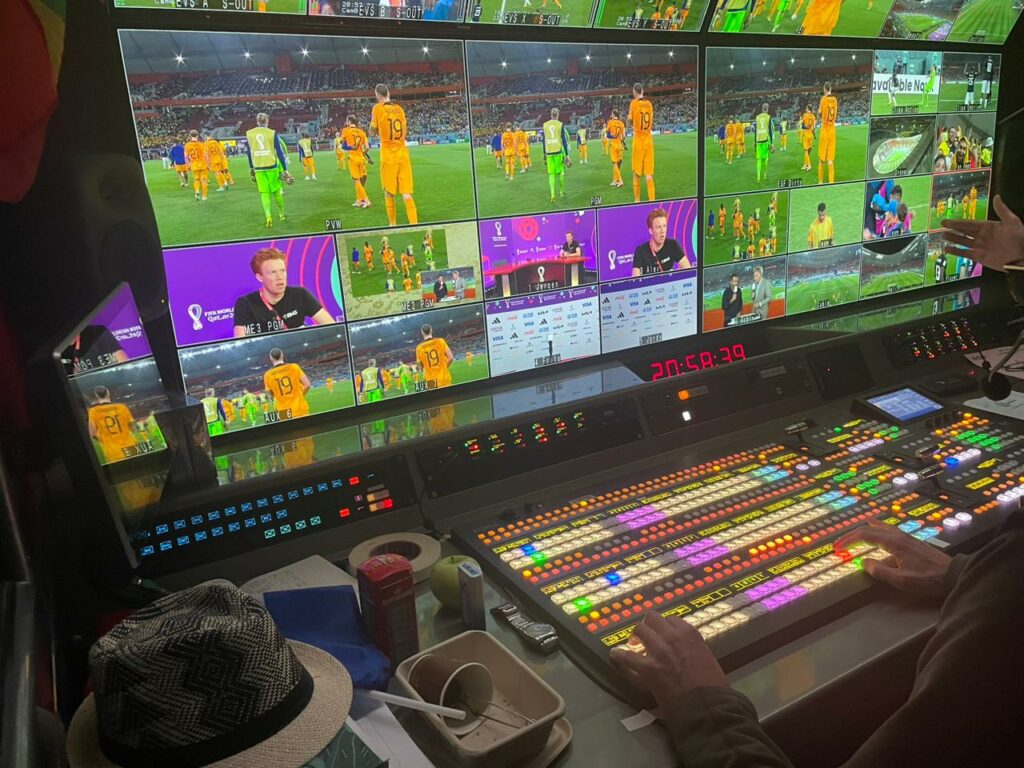 While the match content is provided by the host broadcast organisation, at major international sporting events like the football competition in Qatar, many major broadcasters need on-location production facilities to compile their own coverage. For broadcasters in Europe, Latin America and Asia, these facilities rely on production technology from FOR-A. Some of these temporary studios […]

FOR-A, a cutting-edge video broadcast technology company backed by more than 50 years’ experience, has appointed Robert Shen as regional sales manager for South-East Asia and Oceania. He joins from EVS Broadcast where he was responsible for the Axon product lines in control, monitoring, routing and video processing. Originally trained as a Licensed Aircraft Maintenance Engineer […] 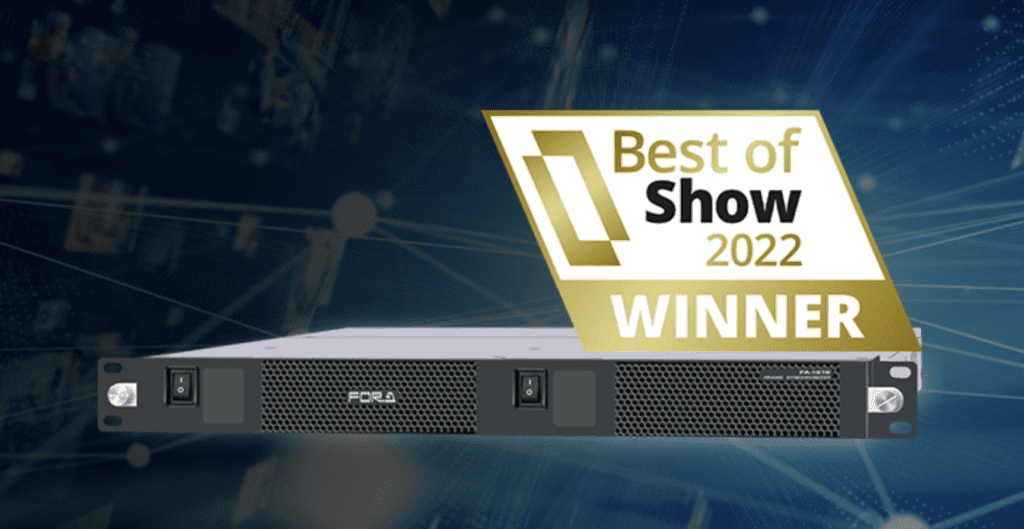 New York, October 4, 2022 – As part of the company’s commitment to the needs of broadcasters, FOR-A will showcase a full line up that support the SMPTE ST 2110 standard at the upcoming 2022 NAB Show New York. The SMPTE ST 2110 standards support multicast IP streaming of uncompressed video over local area networks for a more […]

Will Livingston Joins FOR-A Americas as Sales Engineer Focused on the Southcentral U.S. 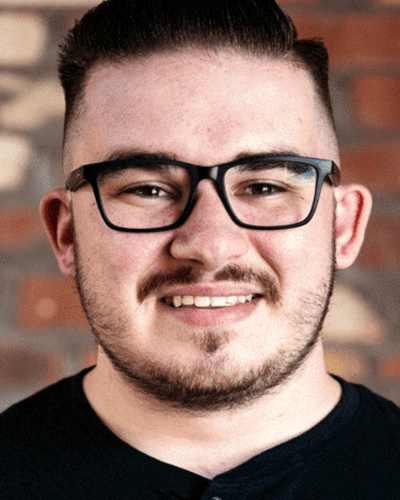 New at IBC this year will be the first two introductions in a new product category from FOR-A – the SOAR-A series. The name stands for Software Optimized Appliance Revolutionized by FOR-A and marks the company’s direction toward a software-based strategy for a variety of applications. First out of the gate in the SOAR-A line […] 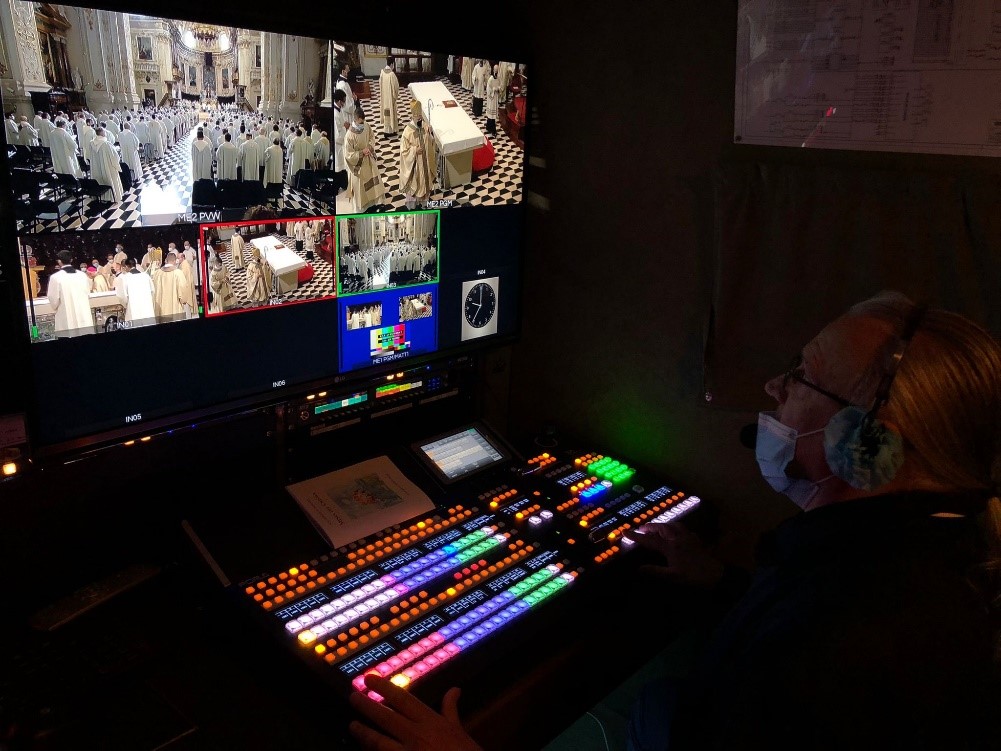 Stand 2.A51, IBC, September 9-12, Amsterdam: FOR-A has provided an HVS-1200 switcher to Italian production company PTB. The new switcher replaces an existing FOR-A product in the company’s outside broadcast unit, and upgrades the truck to 4k capabilities to meet client demands. PTB is a broadcast and live events production company, based in Bergamo near […] 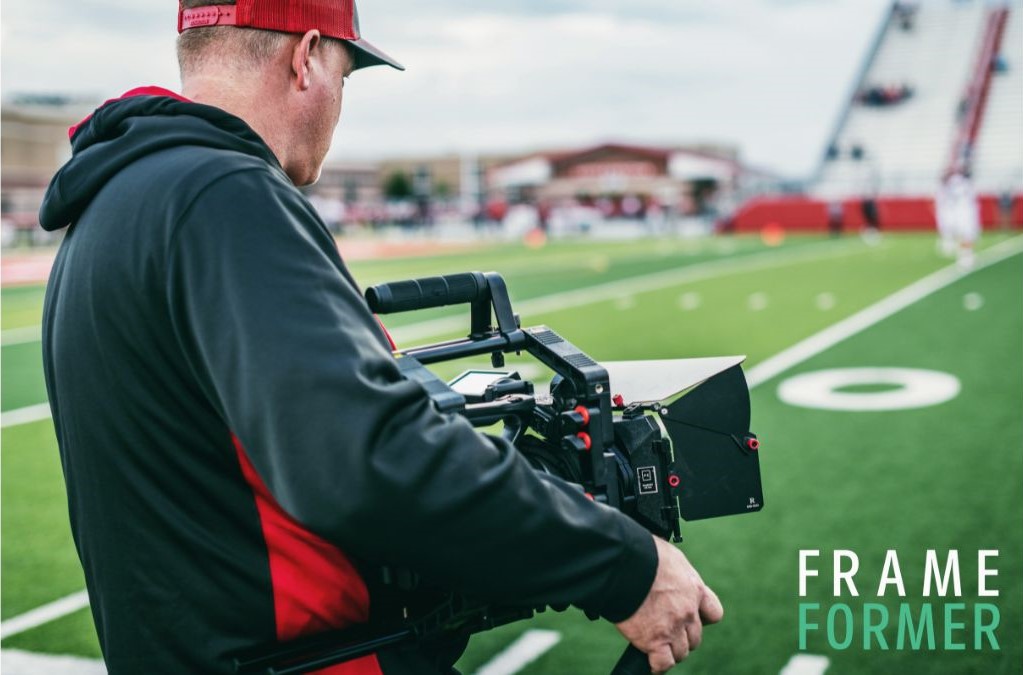 At IBC 2022, InSync Technology will highlight key OEM partnership agreements, including those with GrayMeta and FOR-A, underlying its collaboration and integration with an extensive list of industry partners. The company will display both its hardware and software conversion products together for the first time as it focuses on raising awareness of high-quality, motion compensating […]

Digiturk, the major satellite television provider in Turkey, has purchased four new multi-purpose signal processing appliances from FOR-A. The FA-9500 units will provide key functionality as part of an extensive upgrade of its broadcast facilities. Digiturk broadcasts a broad range of channels including premium sport, both to audiences in Turkey and to the Turkish […]

Charisma Group is one of the largest and most successful production companies in the Middle East. Its success meant that it needed to add studio capacity quickly. Last March they chose an end-to-end system from FOR-A. Charisma has production capabilities across the Middle East, and works with international broadcasters like NBC Universal, Warner Brothers, ViacomCBS. As […] 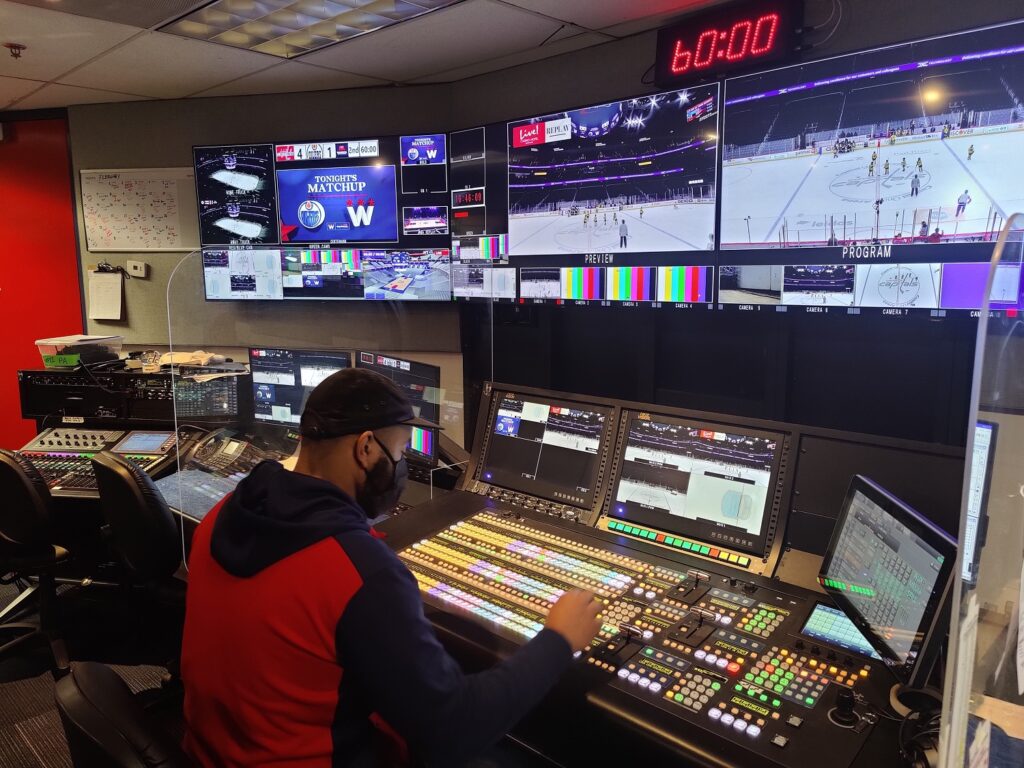 FOR-A Corporation played a key role in the $15 million dollar A/V upgrade of Washington, D.C.’s Capital One Arena. The extensive improvements by owner Monumental Sports & Entertainment (MSE) focus on technological enhancements to the in-arena viewing experience for fans of professional sports teams NBA Wizards and NHL Capitals, as well as college basketball, including […]

Cypress, CA, March 14, 2022 – Perceptions of FOR-A as an established broadcast hardware vendor are set to transform at this year’s NAB convention. From SDI to all flavors of IP, FOR-A will unveil several, unique technology breakthroughs this year. FOR-A’s innovative, software-defined design architecture enables the most precise conversion and synchronization for video, audio […] 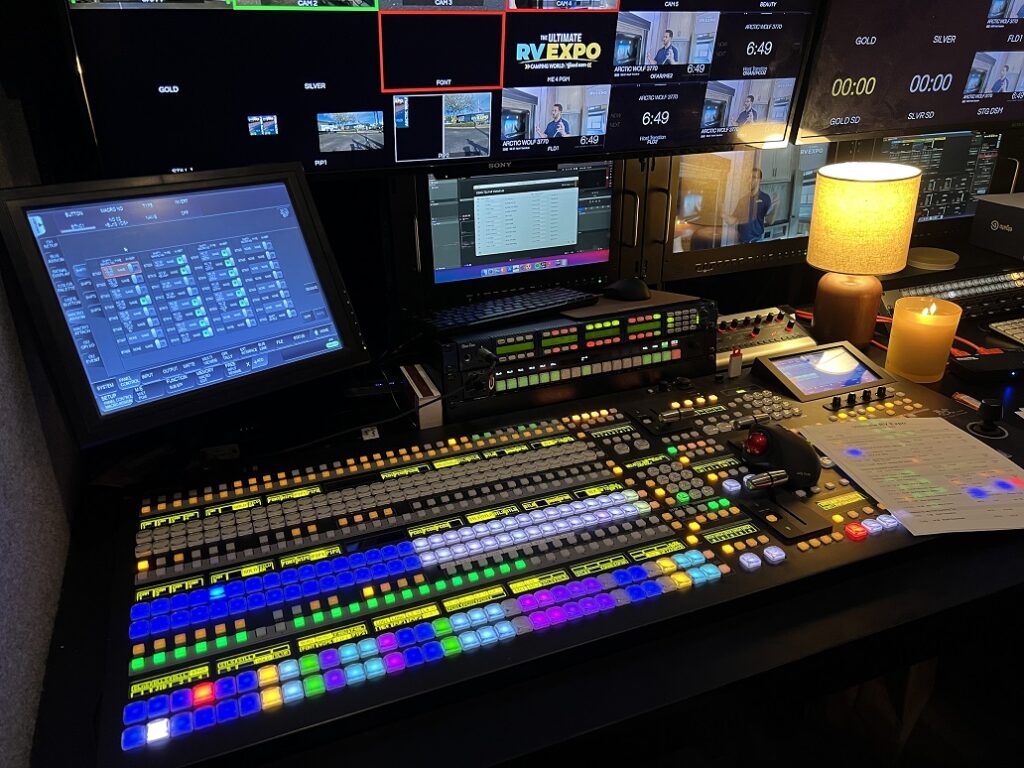 Cypress, CA, February 14, 2022 – FOR-A Corporation today announced Custom Media Solutions (CMS), a live event video production company based in Alpharetta, Ga., has anchored its new 40-foot broadcast production truck with a FOR-A HVS-2000 video switcher. The truck has been in use since mid-January, including on location for live coverage of Camping World’s […]