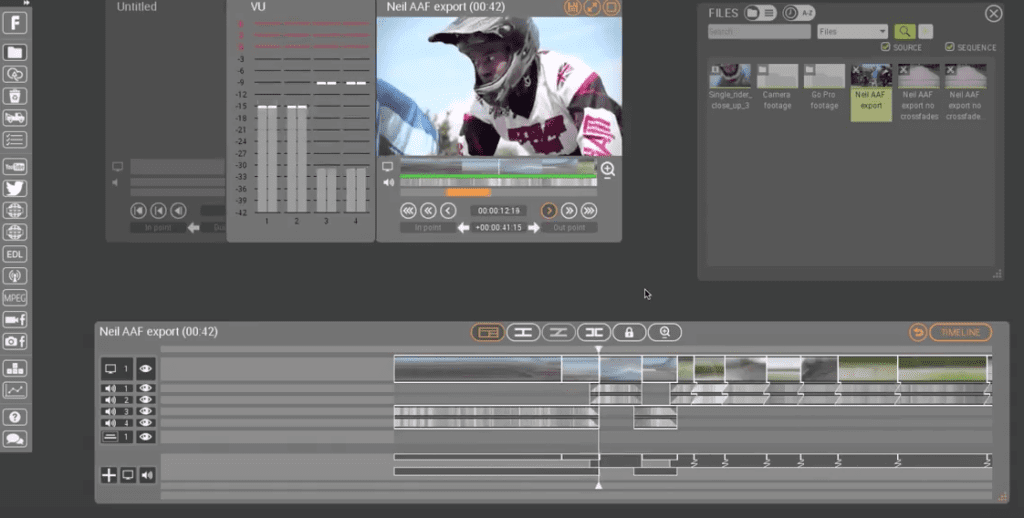 LONDON — Nov. 17, 2015 — A new iteration of Forbidden’s professional video editing software, Forscene, will be released on Nov. 24 and will be immediately available to all clients of the post-production platform. The functionality introduced in this release enables new Avid workflows and increases efficiencies on multitrack productions. Many of the new features […] 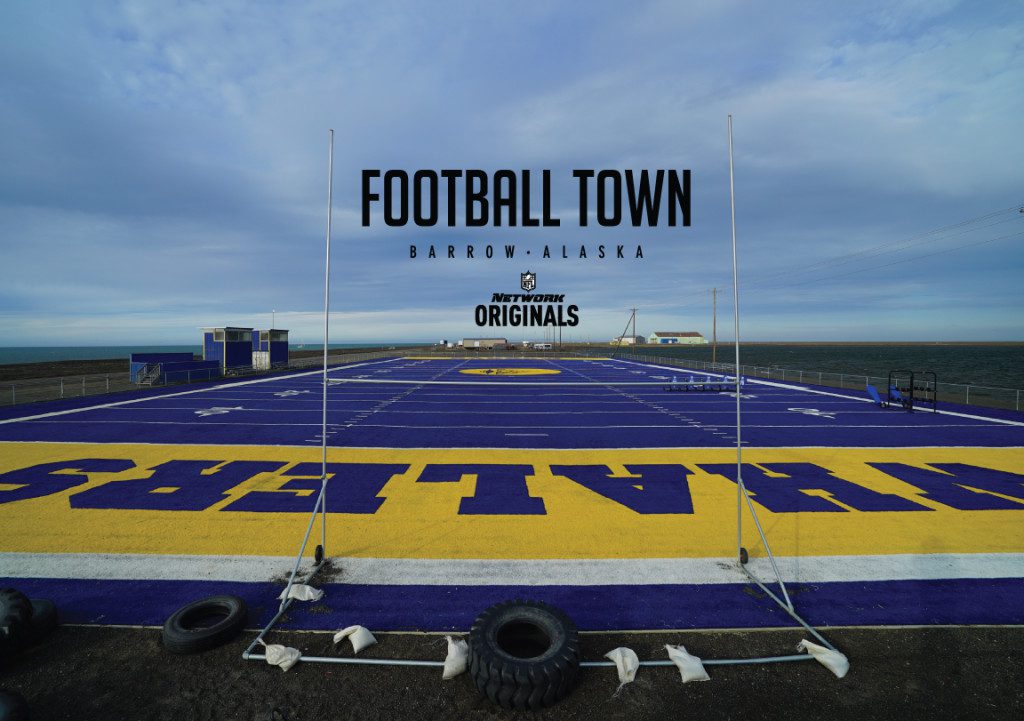 LONDON — Nov. 4, 2015 — Forbidden, makers of the market-leading professional video editing software, Forscene, today announced that U.S.-based Leftfield Entertainment (LFE) has chosen to deploy Forscene across its group of production companies to provide a flexible and efficient post-production solution. The purchase comes after the cloud-based post-production platform was tested on the series […] 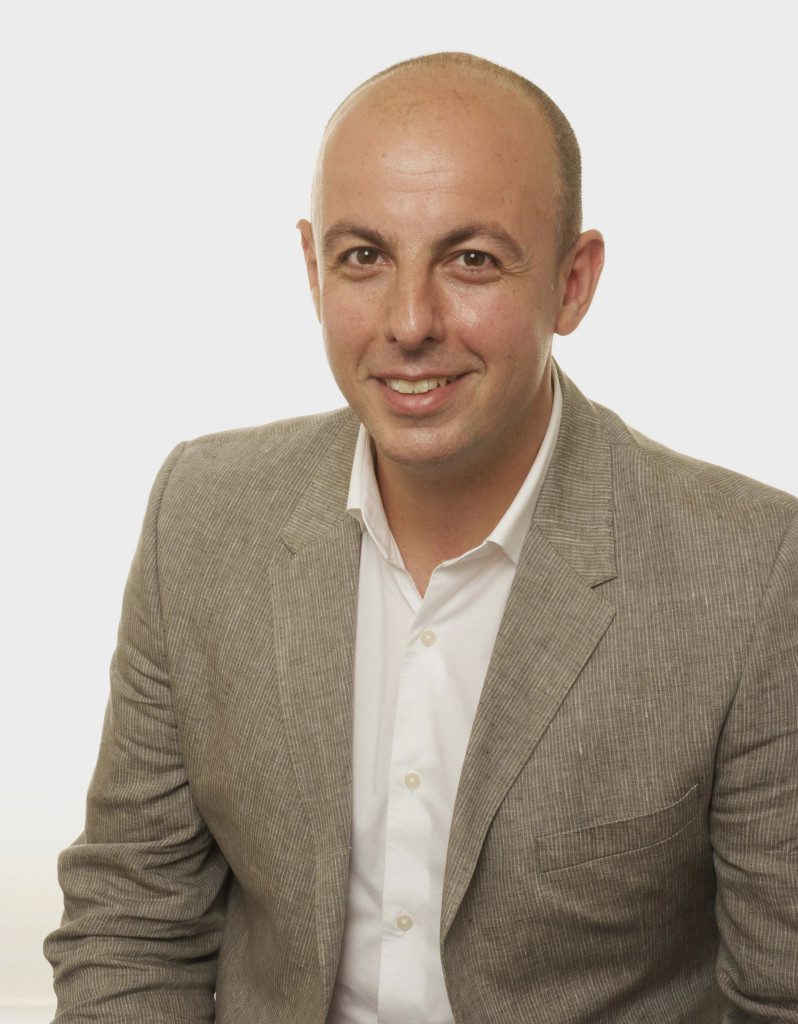 LONDON — Nov. 2, 2015 — Forbidden, makers of the market-leading professional video editing software, Forscene, today announced the appointment of Jim Irving as non-executive director. Irving’s immediate appointment to the board is a part of the company’s overall leadership restructuring designed to strengthen the commercial capability of the team. Irving possesses a wealth of […]

LONDON — Aug. 25, 2015 — Forbidden Technologies plc, maker of market-leading professional video editing software Forscene, announced today that it has developed and released the first end-to-end virtualised workflow for the post-production and distribution of video content. The hardware-independent solution is enabled by Forscene‘s integration with the Microsoft Azure(TM) cloud computing platform. The Forscene […]

LONDON — May 28, 2015 — With the goal of further expanding the use of its professional video editing software, Forscene, in the Asian market, Forbidden Technologies announced today that it has signed a reseller agreement with Singapore-based Broadcast Engineering Services (BES). The agreement is one of a series of new partnerships initiated at the […]