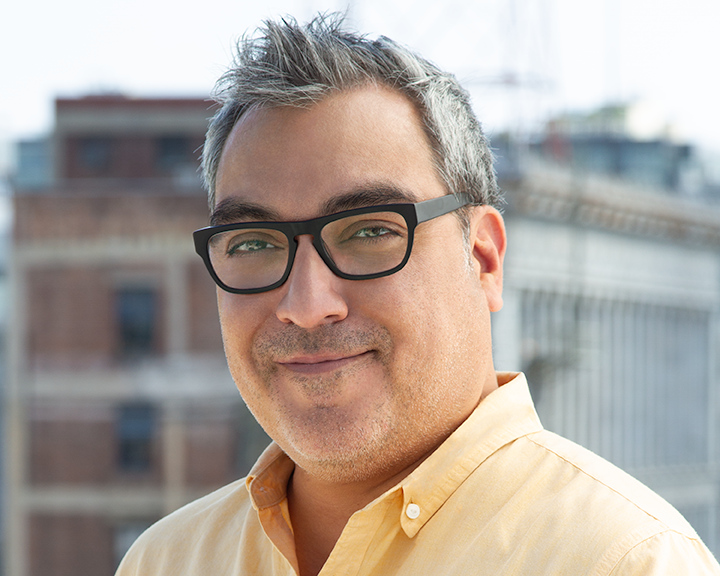 As production continues to ramp up and content creation for a multitude of platforms increases, industry veteran Andre Trejo has joined FotoKem as vice president of Creative Services, the theatrical dailies and finishing division of FotoKem. The role was previously led by Tom Vice, who moves up to co-chief operating officer, overseeing operations across multiple […] 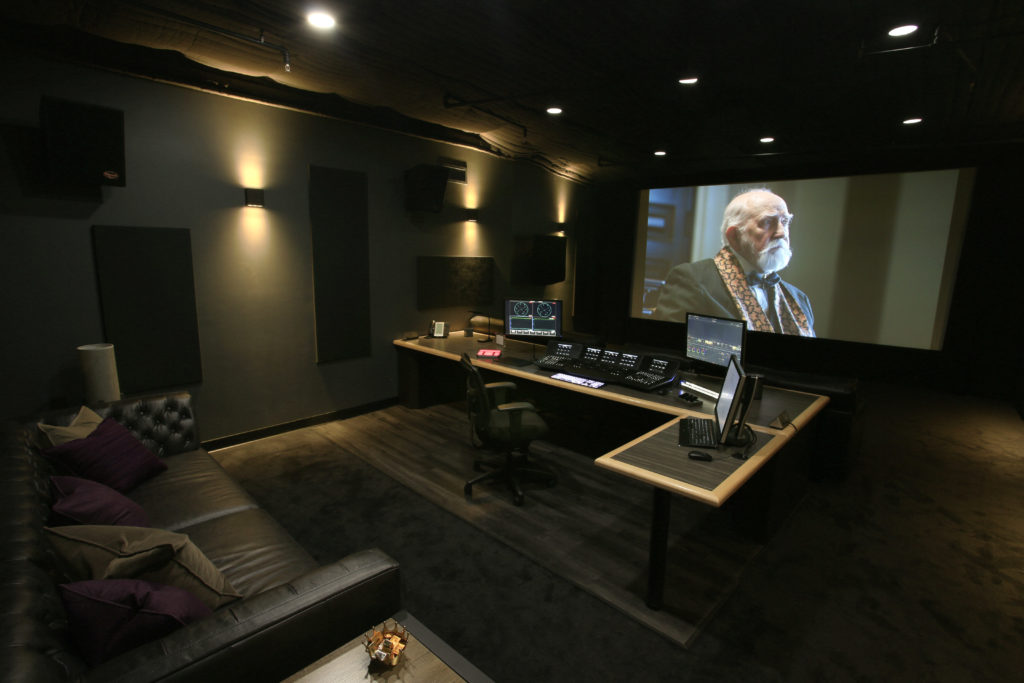 FotoKem has expanded its creative post production services in Santa Monica, furthering the company’s ongoing commitment to filmmakers in the Los Angeles area. By providing access to its talented roster of artists and technical expertise, the expansion provides a convenient location on the west side connected to the company’s Burbank and Hollywood sites. Designed to support an entire pipeline of services, […] 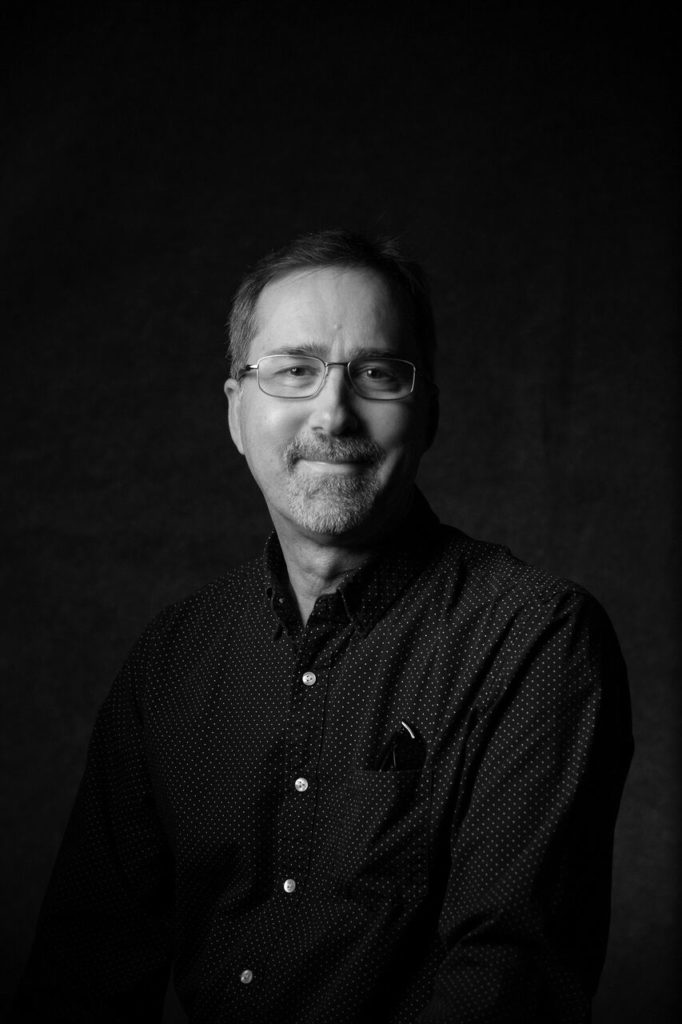 Respected industry veteran Mike Sowa joined FotoKem as Senior Digital Intermediate Colorist this week. With a focus on serving the creative community, the move emphasizes FotoKem’s consistent commitment to expanding its artistic offerings. The talented colorist brings over 25 years of experience to his new role, illustrated by an impressive resume that includes stints at Modern Video […] 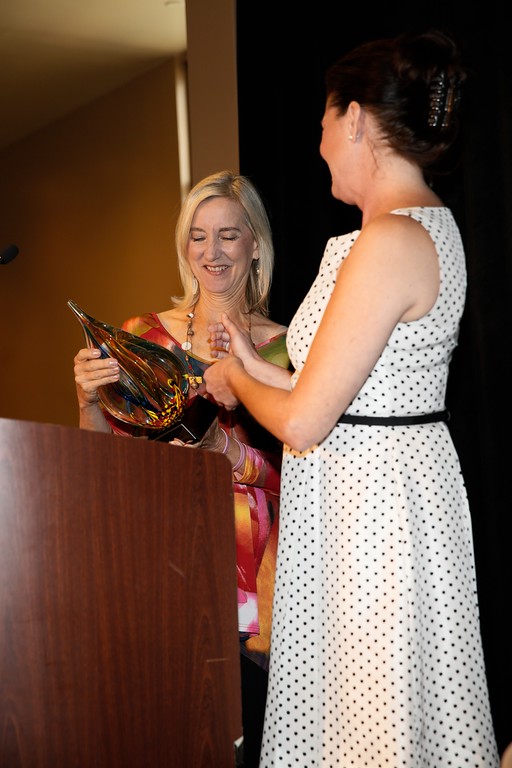 WHITE PLAINS, N.Y. — April 17, 2016 — As it marks its 100th anniversary, the Society of Motion Picture and Television Engineers(R) (SMPTE(R)), a leader in motion-imaging standards and education for the media, entertainment, and technology industries, also celebrates the addition of YouTube, Fotokem, Netflix, and Bud Mayo to the list of The Next Century […] 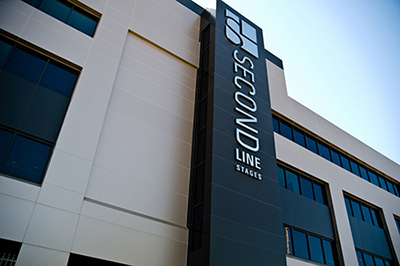 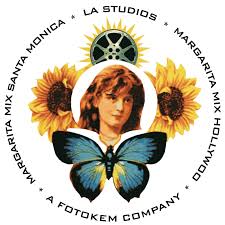 SANTA MONICA — Margarita Mix in Santa Monica, a FotoKem company specializing in audio post for commercials and advertising media, contributed expert sound services to Kia’s “The Truth,” which ran prior to and during Super Bowl XLVIII. Kia’s “The Truth” begins as an unsuspecting couple approach a valet stand where they meet Morpheus, played by […]