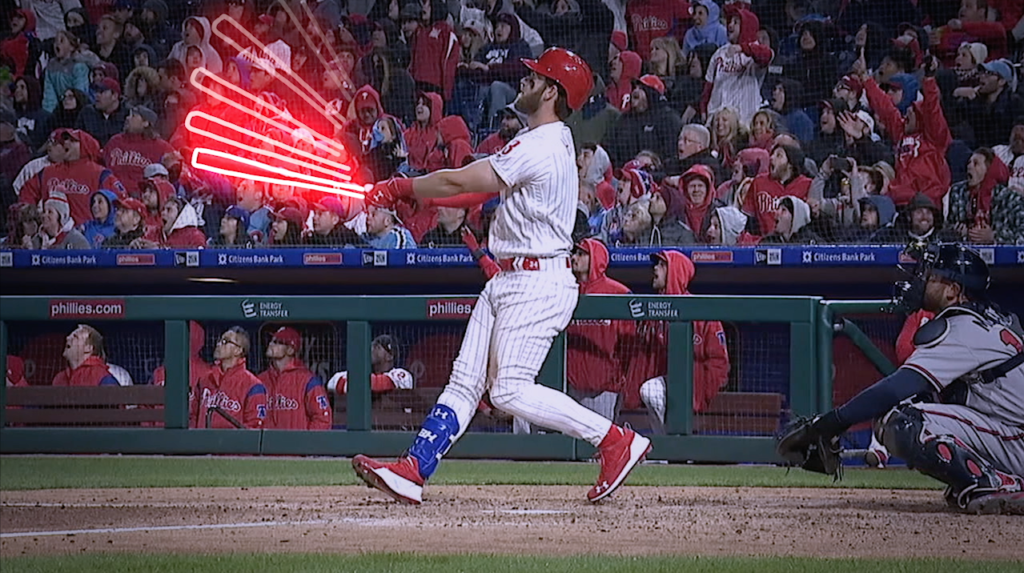 For the recent MLB All-Star Game on Fox Sports, Laundry created an energetic series of videos and graphics utilizing light writing animation and an all-star cast editorial. A :30 hero spot featuring the league’s biggest players kicked off the campaign, along with :20 player profile spot and in-game elements to tease the All-Star Game on […] 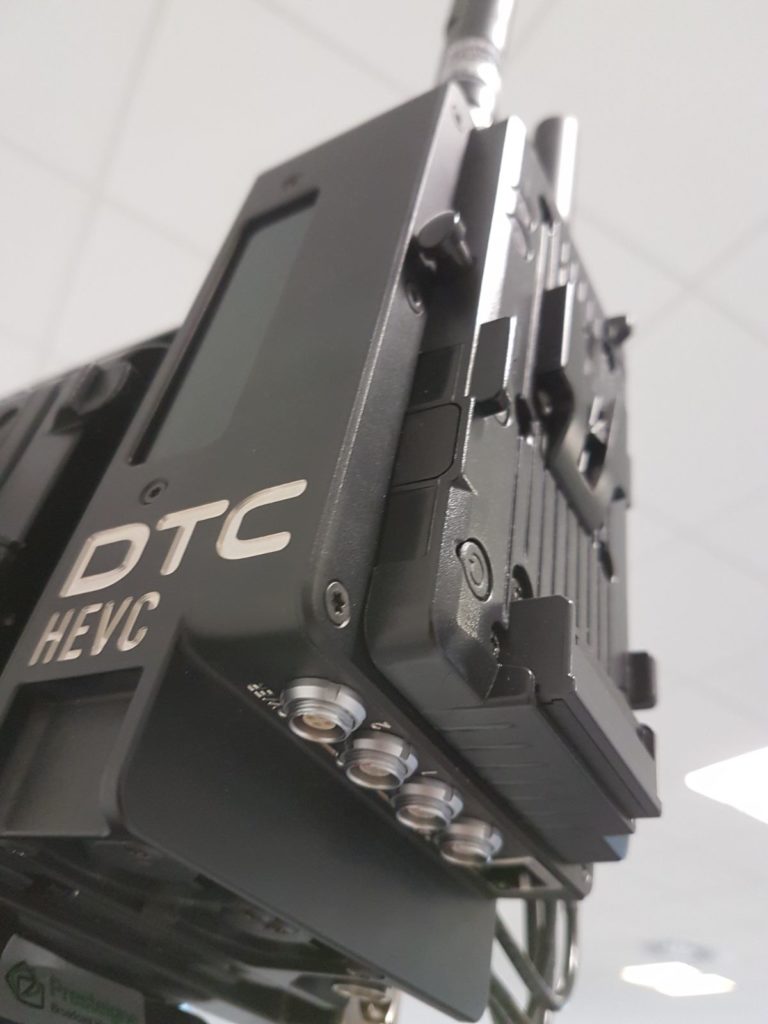 FOX Sports, in cooperation with the Fox Innovation Lab and partners Ericsson, Intel and AT&T, will use 5G technology to stream 4K video over 5G for broadcast nationwide at this year’s 118th U.S. Open Championship on June 14-17 (FOX/FS1). The 5G wireless technology will transmit 4K HDR images from two FOX Sports cameras positioned on […]

FOX SPORTS IN THE NETHERLANDS EXPANDS ITS PLAYOUT FACILITIES WITH VIDELIO

IBC, Amsterdam. September 14, 2017; VIDELIO, the leading digital media systems integrator, announced today that it is expanding FOX SPORTS playout facilities located in Hilversum, the Netherlands. The platform which was originally deployed by VIDELIO in 2015 and upgraded in 2016, will be made fully redundant. A staging platform will also be implemented to validate […]