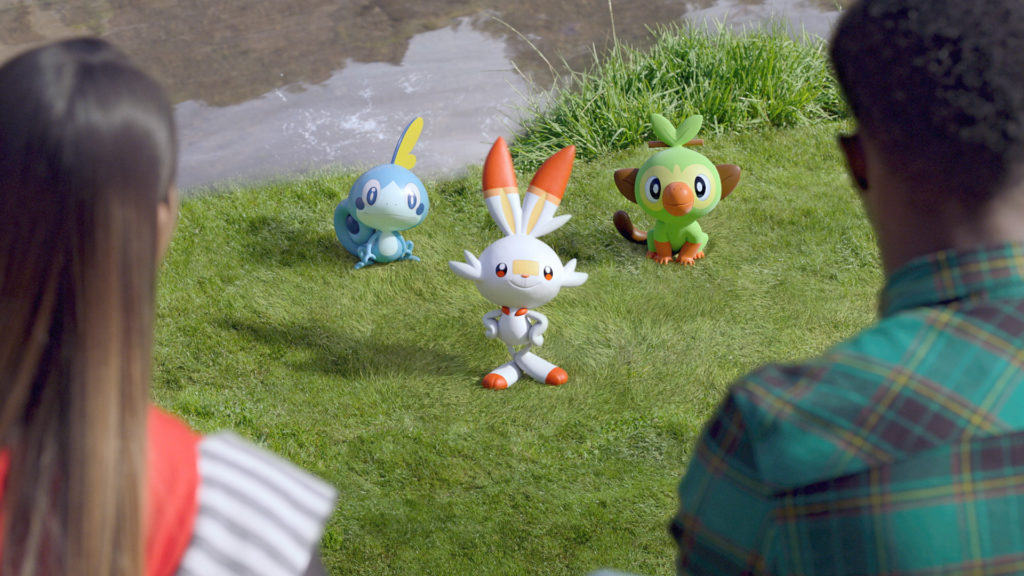 Los Angeles Studio Spins Up 40K+ Cores for Complex Ad Projects Framestore has captivated audiences since 1986, growing from a modest London-based visual effects studio into a multi award-winning creative studio with six offices around the world and a talent pool of more than 2,400 artists and producers. A consistently smart and innovative use of […] 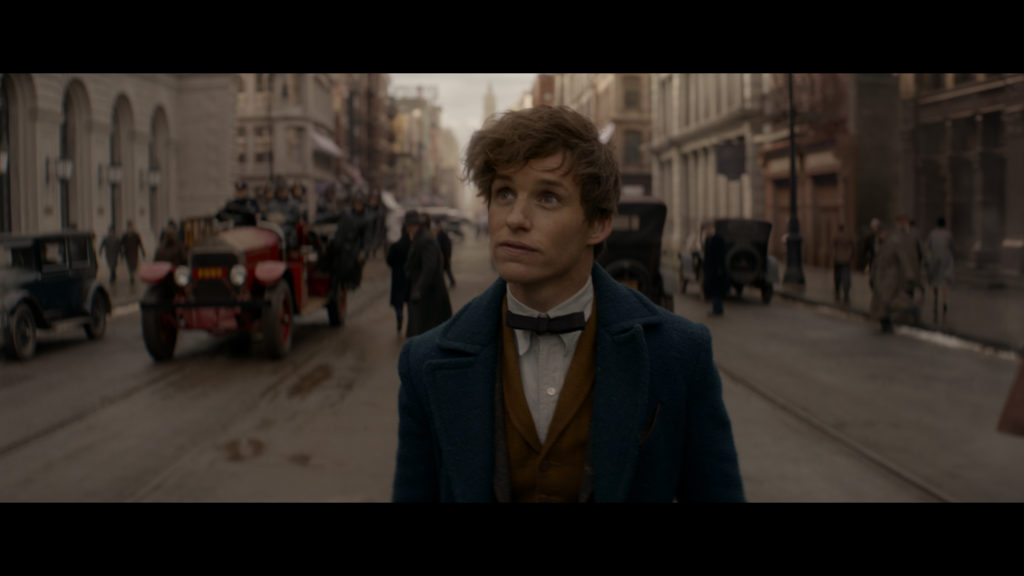 Workflow Benefits for Framestore with ELEMENTS ONE

RENOWNED POST-PRODUCTION IN LONDON CHOOSES ELEMENTS ALL-IN-ONE SOLUTION FOR MOVIE AND VFX PIPELINE Dusseldorf, Germany: ELEMENTS, developer of advanced solutions for unbounded collaboration in shared media workflows, has announced that London-based post-production house, Framestore, has installed an ELEMENTS ONE All-in-one server and shared storage for its post-production and VFX workflows. The system was supplied by […]