Paris, 10h May 2022 — Globecast, the global solutions provider for media and content management, has announced that it partnered with France Televisions Overseas, and its Regionale Directorate Réunion La 1ère, to trial a 4K pop-up channel on the Indian Ocean island of La Réunion, covering the Grand Raid 2021 in late October. Globecast also […]

VUALTO, a leading live and on-demand video streaming and DRM provider, today announced that France Télévisions, the French public broadcaster and leading audiovisual group in France, has chosen to implement VUALTO’s digital rights management solution, VUDRM, to protect and deliver its audiovisual content across all its digital platforms. As the country’s public national television broadcaster, […]

Paris, France – October 27, 2020 – Dalet, a leading provider of solutions and services for broadcasters and content professionals, today announced that France Télévisions has subscribed to Dalet Galaxy xCloud to enable critical news workflows from home when needed. Hosted by Dalet, the SaaS-based offering is a full-featured version of the latest Dalet Galaxy […] 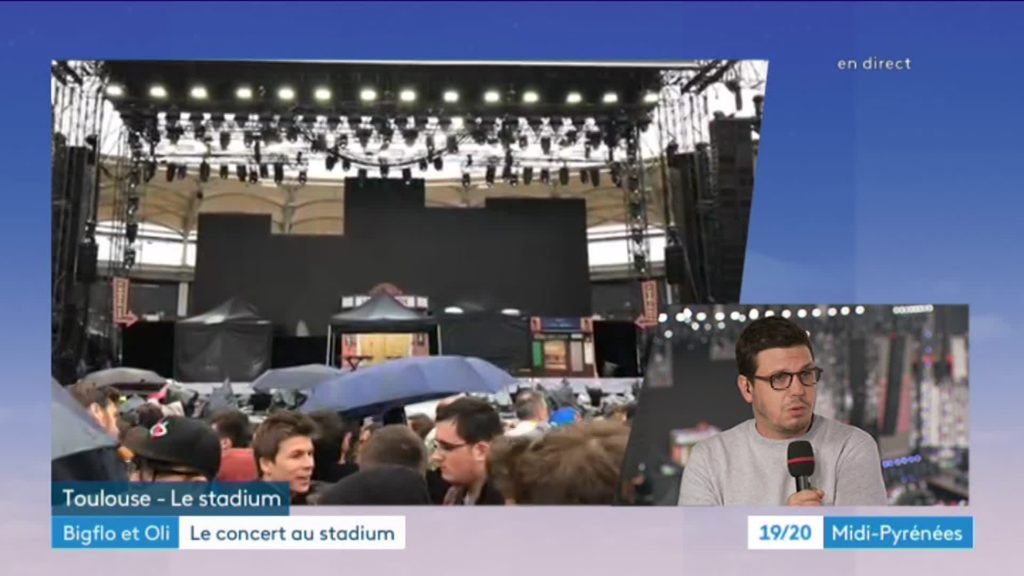 France 3, one of the largest French public television channels which is part of the France Télévisions group, have recently used the Quicklink Studio solution for a multi camera Facebook Live of the Bigflo & Oli concert. The concert was held in Toulouse, the city where Bigflo & Oli grew up, and welcomed more […]

TVU Networks enables live interviews from the crowds, bringing the atmosphere of celebration to television audiences in France TVU Networks, the global technology and innovation leader in live IP video solutions, was chosen by France Télévisions to support its coverage of the wedding of Prince Harry and Meghan Markle on Saturday 19 May. Broadcast on […] 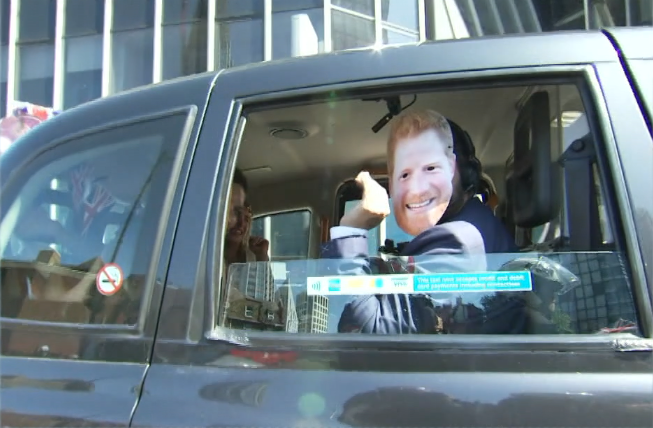 PARIS, FRANCE – May 30, 2018 –TVU Networks, the global technology and innovation leader in live IP video solutions, was chosen by France Télévisions to support its coverage of the wedding of Prince Harry and Meghan Markle on Saturday 19 May. Broadcast on France 2, franceinfo TV and Digital, the programme titled Speciale Mariage Princier made use of TVU Networks solutions […]