HOLZKIRCHEN, Germany — Jan. 30, 2019 — WORK Microwave, a worldwide leading manufacturer of advanced satellite communications equipment, today announced the availability of the industry’s first V-Band frequency converters as a qualified product. The converters are available in various dimensions of outdoor housings and cover the full ITU uplink bandwidth range from 47.20 to 51.40 […]

QYOU Media (TSXV: QYOU OTC: QYOUF), the world’s leading curator of premium ‘best-of-the-web’ video for multiscreen distribution has announced a partnership with Frequency, the cloud-based internet video platform that manages video from hundreds of providers, and powers the world’s leading pay TV platforms. The OTT market is expected to be worth $177 billion by 2025, driven by […] 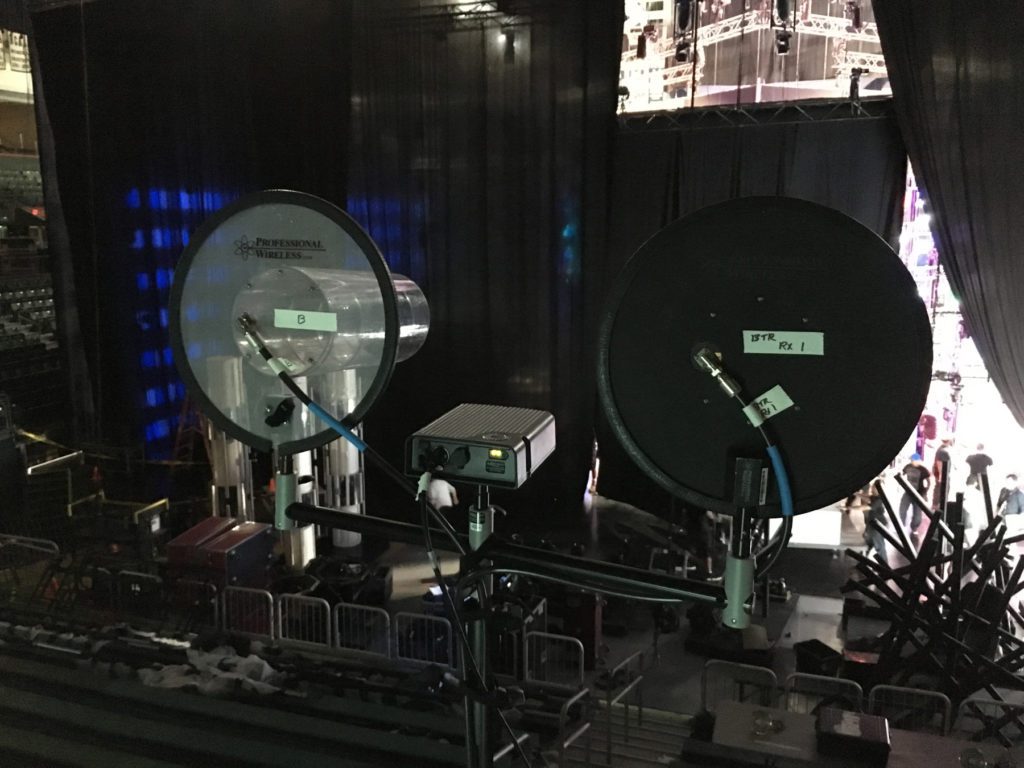 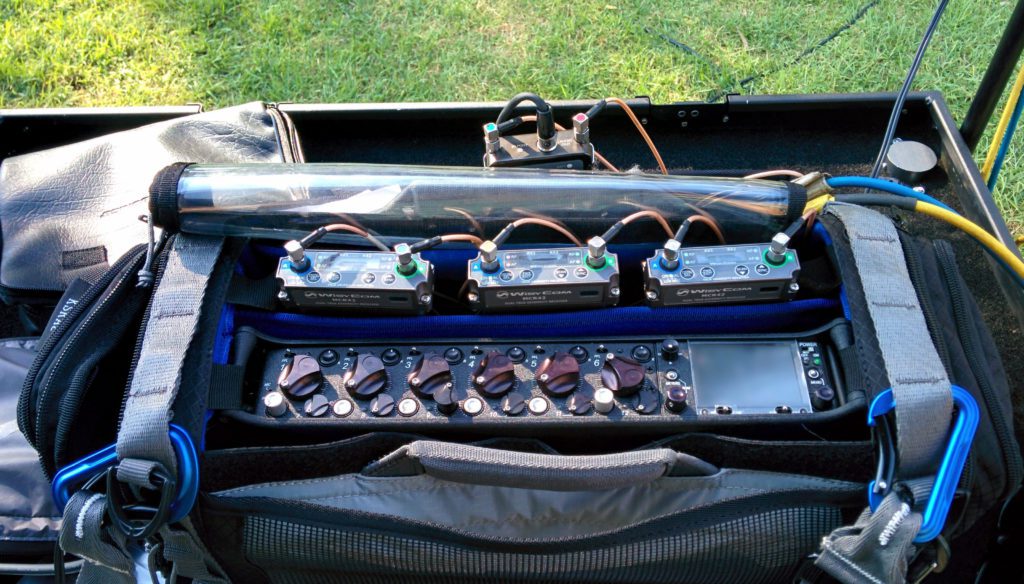 LOS ANGELES, MAY 10, 2016 — Navigating RF frequencies while traveling across North America is no easy feat. Especially if you’re a professional audio mixer. That’s why production sound mixing duo BAMFSOUND relies on its full range of Wisycom gear to provide flexible and reliable sound for its various projects throughout the country.   To […]