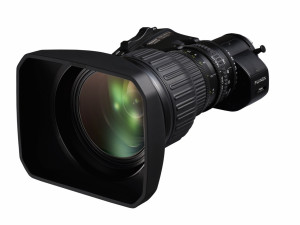 Wayne, N.J. – Introduced in April during the National Association of Broadcasters (NAB) convention in April, the Optical Devices Division of FUJIFILM North America Corporation has announced that the first two lenses in its 4K Ultra HD Series for sports and entertainment applications are available for delivery. The UA22x8 is the first portable zoom lens […] 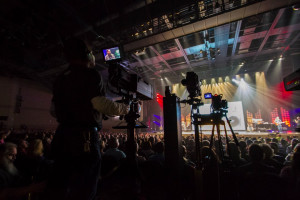 Wayne, N.J. – Century Optronic, the Canadian-based service partner for the Optical Devices Division of FUJIFILM North America Corporation, will provide technical support for FUJINON lenses during the 2015 FIFA Women’s World Cup, Pan Am Games, and the Para Pan Am Games. Based in Markham, Ontario, Century Optronic specializes in the sales and service of […]