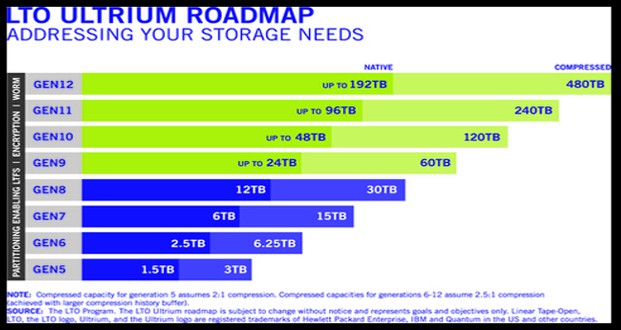 Last August, LTO Program Technology Provider Companies (TPCs) such as Hewlett Packard Enterprise, IBM Corporation and Quantum announced that Fujifilm and Sony as licensees of Generation 8 technology, meaning that both companies will be producing LTO-8 media moving forward. Products from these two companies will be officially certified by the TPCs, with global availability […] 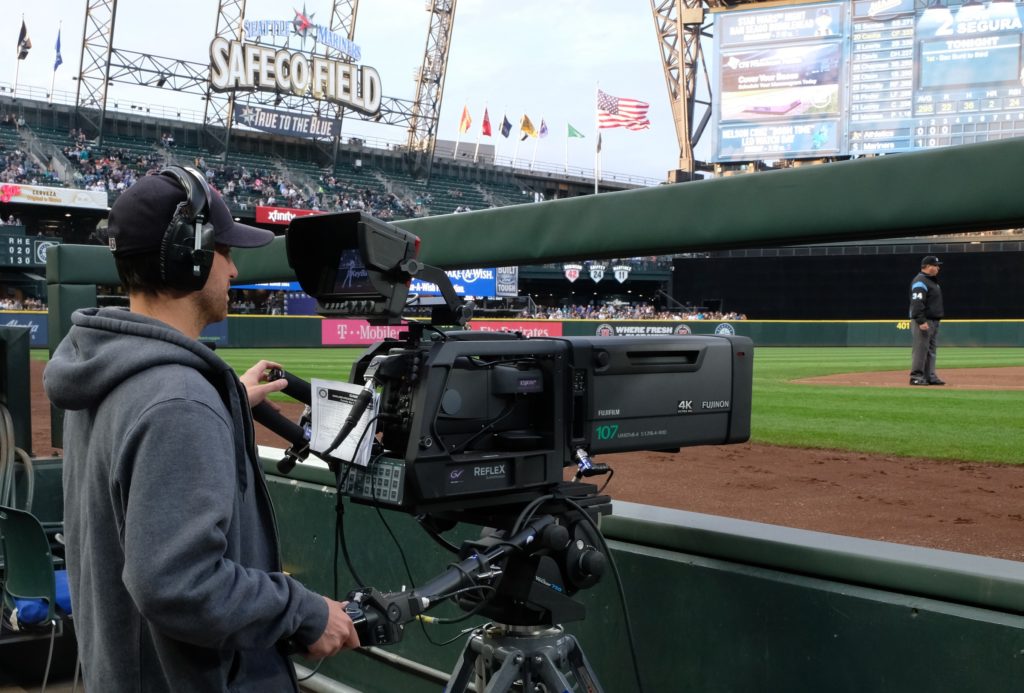 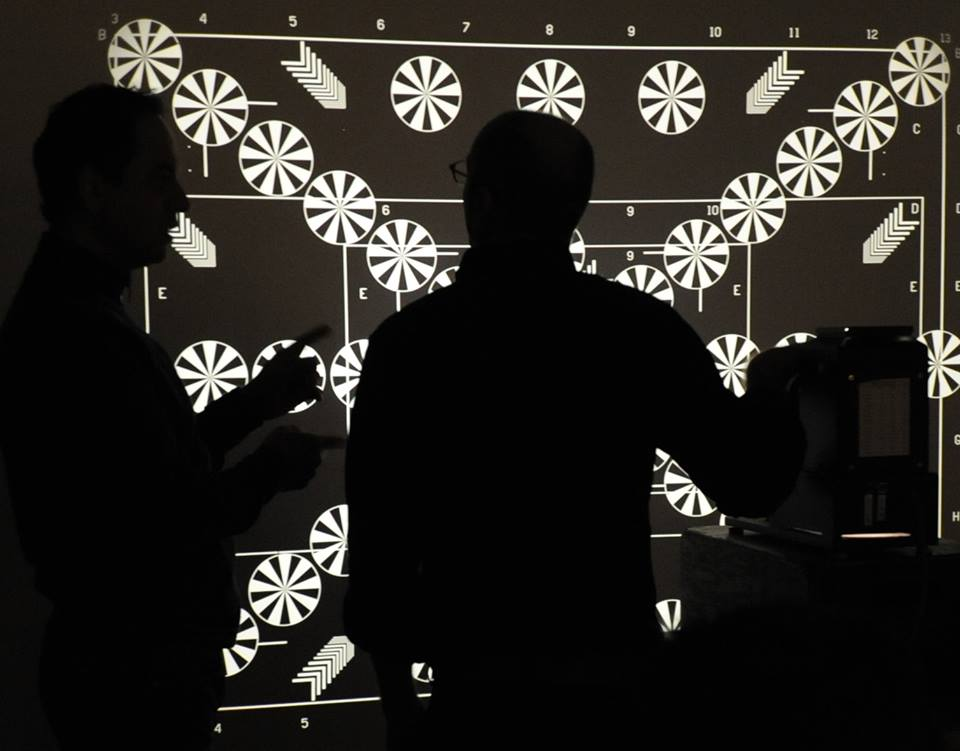 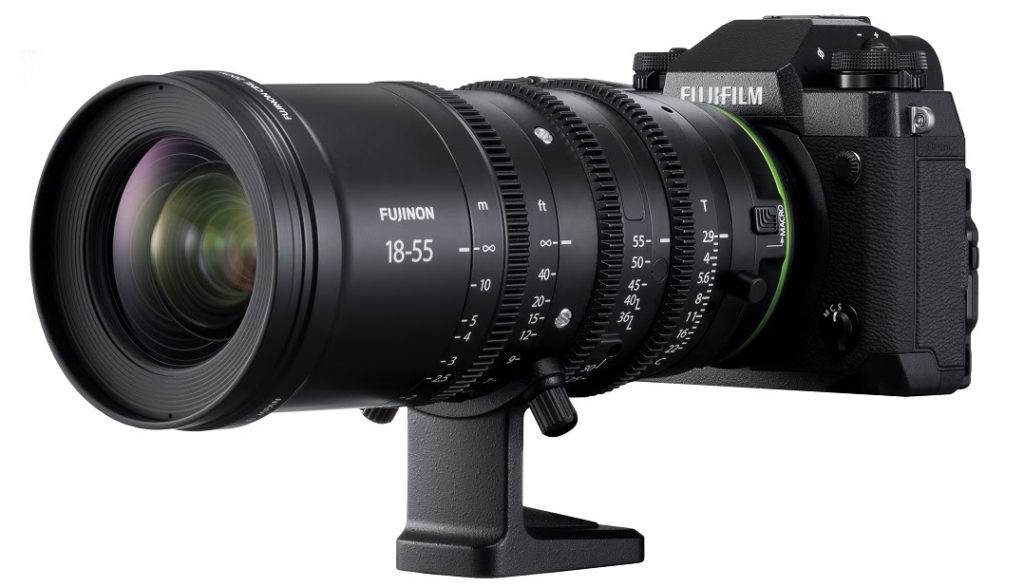 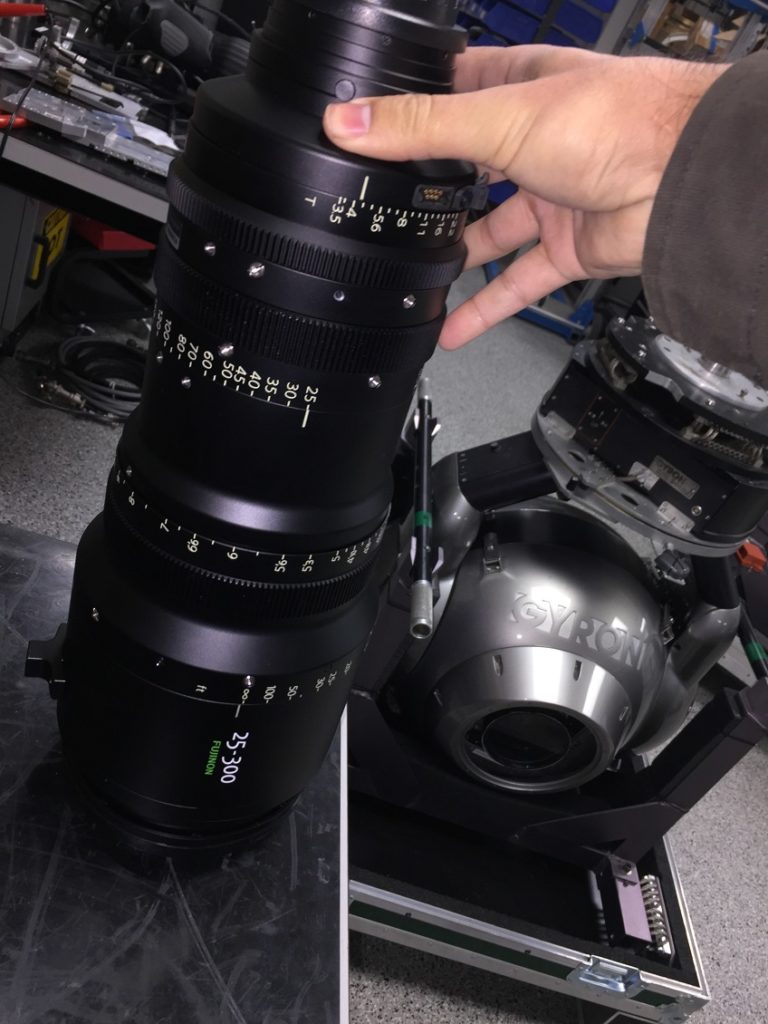 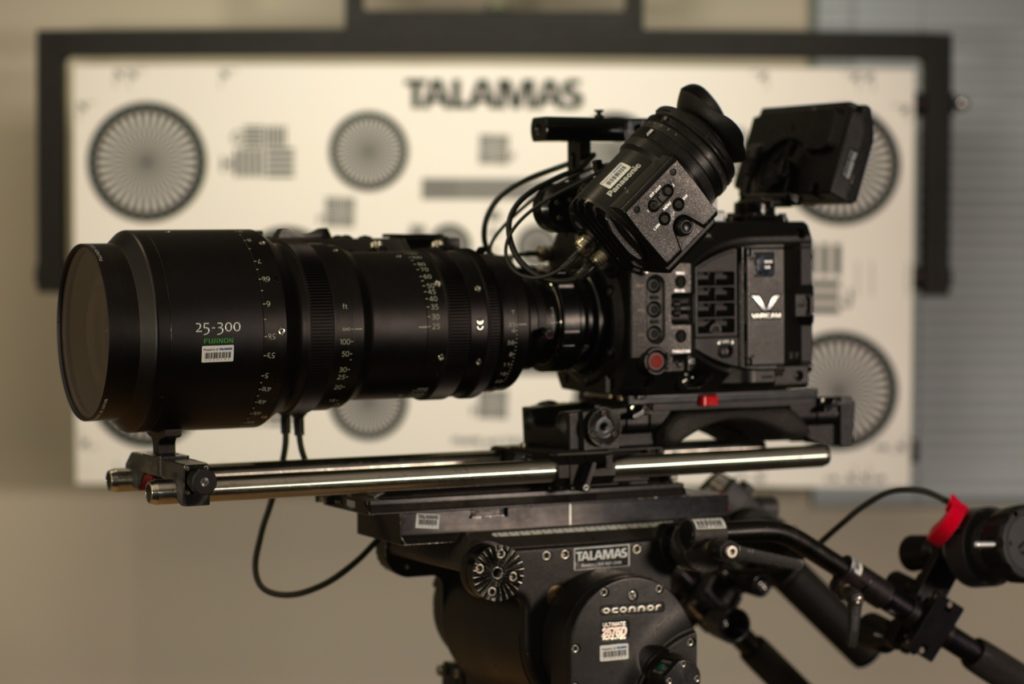 Boston-based sales and rental house, Talamas has added to its lens inventory with the purchase of a FUJINON Cabrio 25-300mm cine lens. Talamas believes its new zoom will see considerable use in both broadcast (cooking shows, concerts and other live multi-cam scenarios) as well as cine applications (commercials, indie-films, and television productions). The rental house […] 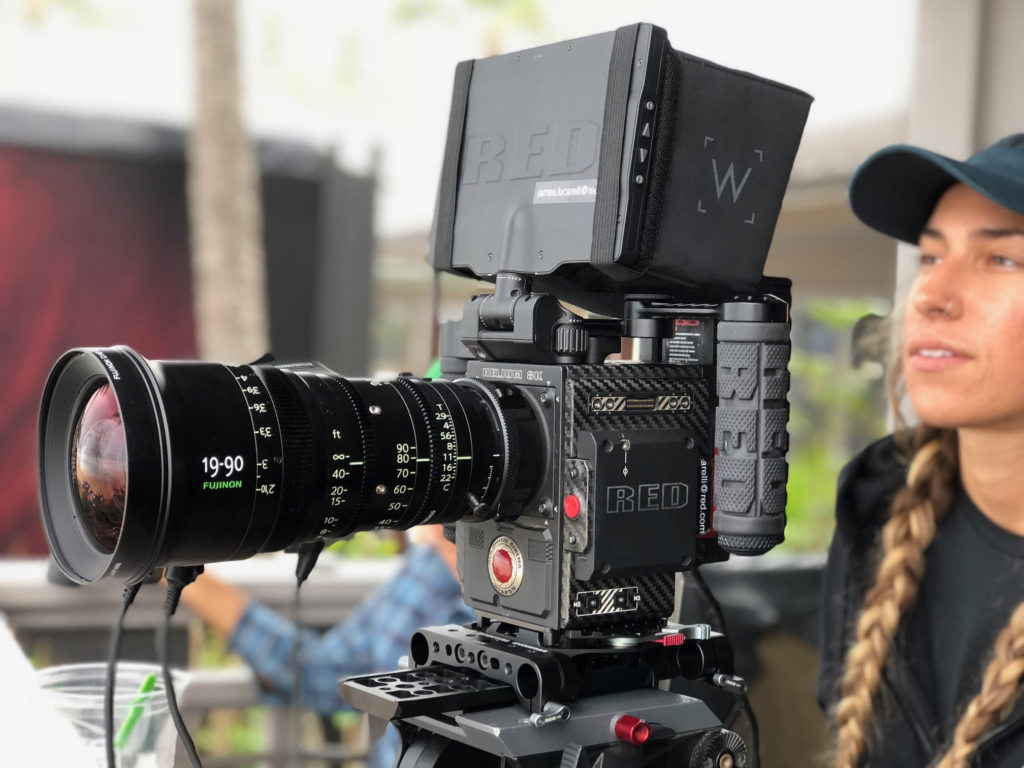 Considered one of the premiere surfing competitions, Volcom Pipe Pro is the inaugural event for the World Surfing League (WSL), bringing together the world’s top pipeline surfers. Live footage from the event was captured on RED Digital Cinema’sWEAPON with MONSTRO 8K VV sensor equipped with FUJINON Premier PL 25-300mm and 19-90mm Cabrio zoom lenses for […] 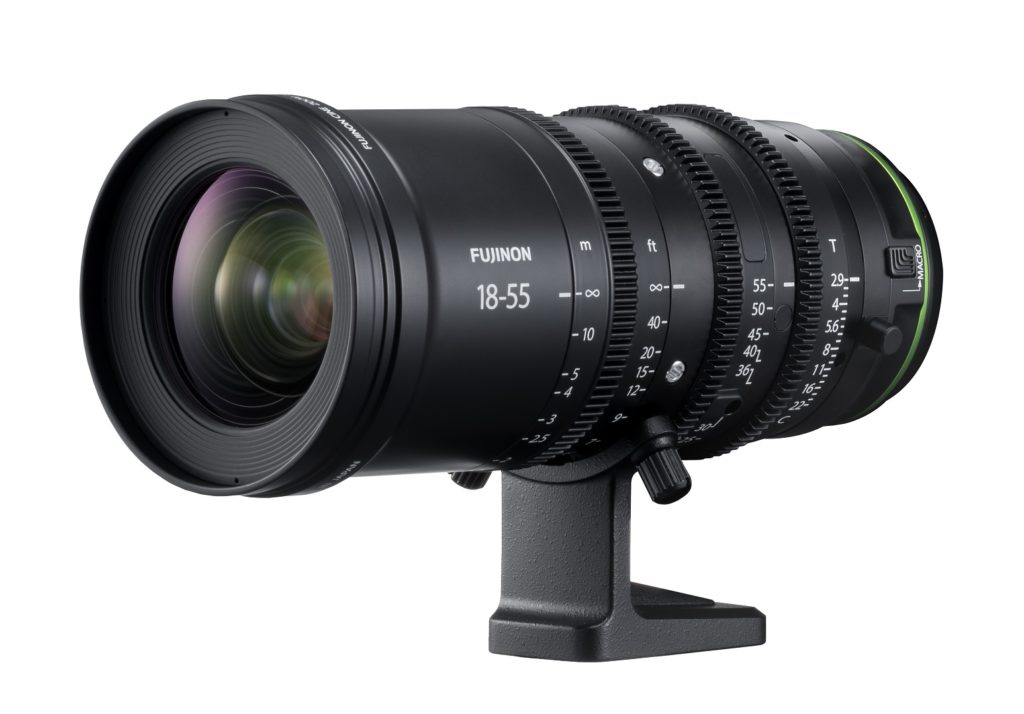