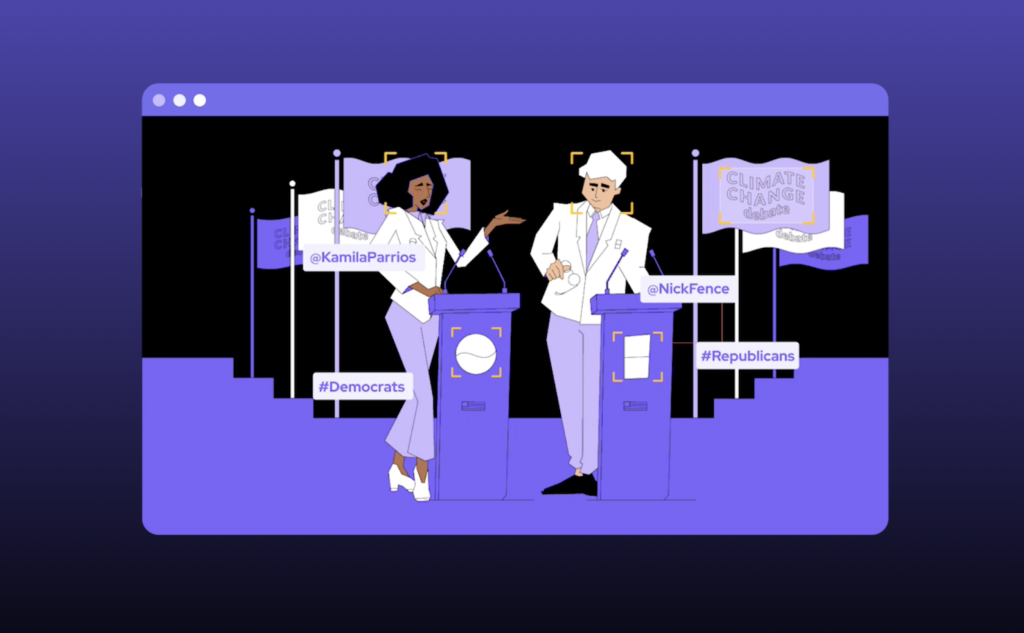 Newsbridge, the AI & Cloud Media company, raises 7 million euros in Series A funding round to continue its expansion to the U.S.A, and hire top AI and Media Engineering talent to continue its R&D in Multimodal AI Indexing for media assets. Unlike traditional AI which relies on a single source for indexing, Newsbridge’s disruptive […] 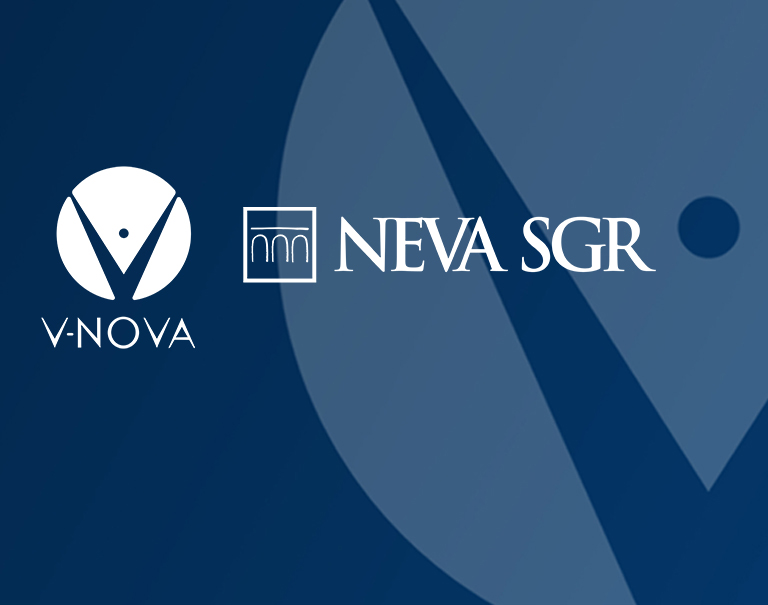 Through the Neva First Investment Fund, Neva SGR is supporting the development of this high-growth company active in video and image data compression V-Nova’s technologies will be crucial to the future of video streaming and help reduce environmental impact, in the pursuit of greater efficiency and sustainability Additional investments will bolster V-Nova’s commercial roll-out of […] 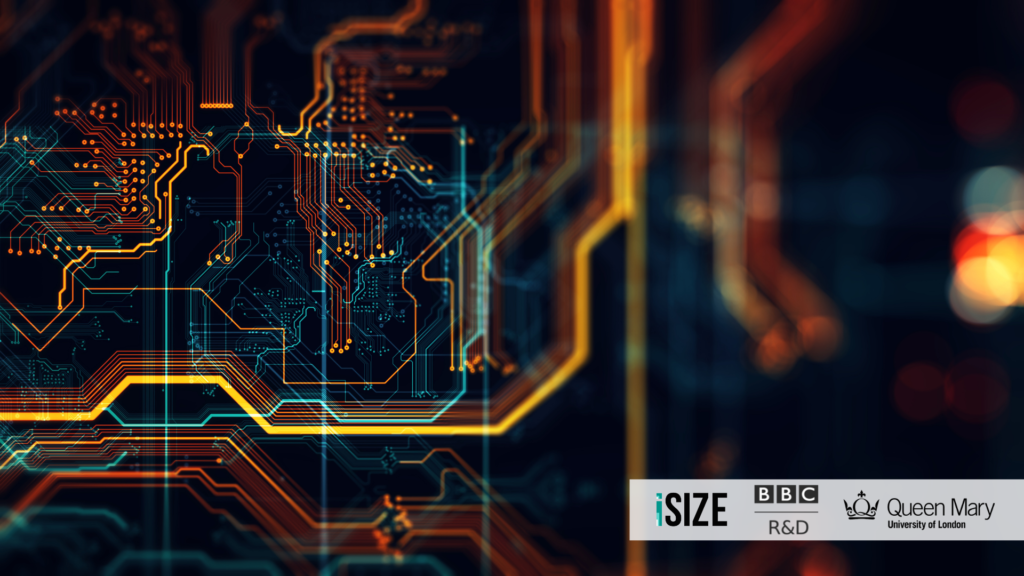 SEQUOIA, an R&D project partnership between iSIZE, the BBC R&D and Queen Mary University of London (QMUL) has been awarded £700k from Innovate UK following a competitive grant submission, and a rigorous review and award process (<5% acceptance rate). Innovate UK is part of UKRI, the national funding agency investing in science and industrial research […]

Investment will enable iSIZE to accelerate its traction and to continue strengthening its technical team and patent portfolio iSIZE has already secured licensing agreements with leading technology and streaming companies iSIZE, a deep-tech company that applies deep learning to optimize video streaming and delivery, today announces that it has raised a further $6.3 million in […] 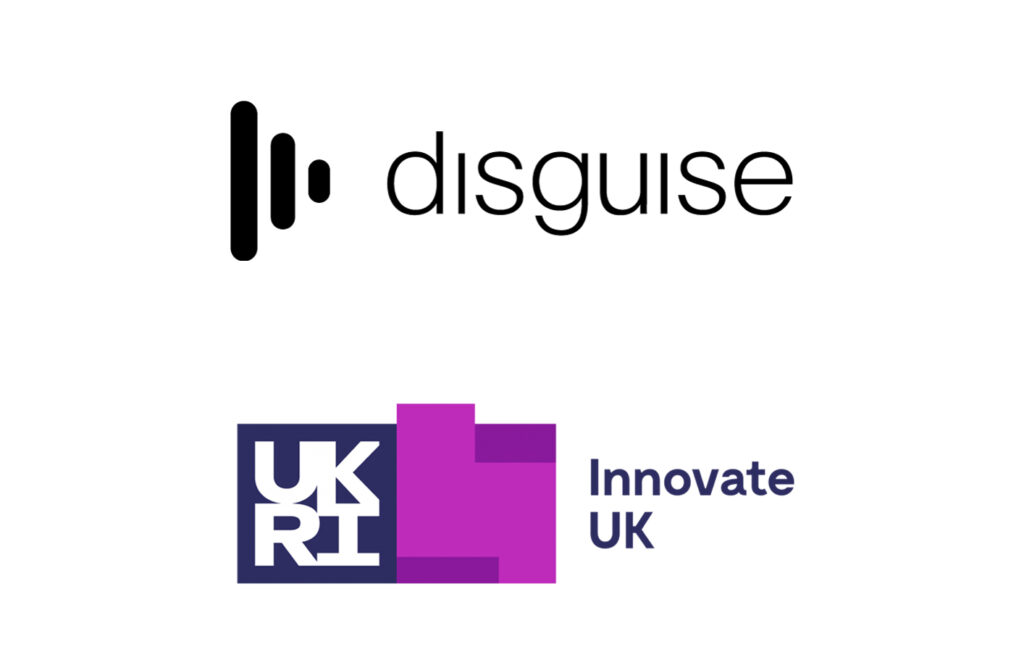 disguise, the leading technology platform enabling visual experiences at the highest level, is proud to announce that it is receiving research and development funding from Innovate UK to expand its work in virtual production. Innovate UK is part of the United Kingdom Research and Innovation organisation whose purpose is to accelerate UK economic growth by […]

London, UK, 14 May 2020: Deep-tech company iSIZE Technologies has today announced the closure of its first seed funding round, raising a total of £740k from figures including Patrick Pichette, partner at Inovia Capital and ex- Google CFO; TD Veen AS, a notable Norwegian family office; and a number of other CDL investors. This round brings iSize […]

Frame.io Announces Series B Growth Round of Funding Led by FirstMark Capital 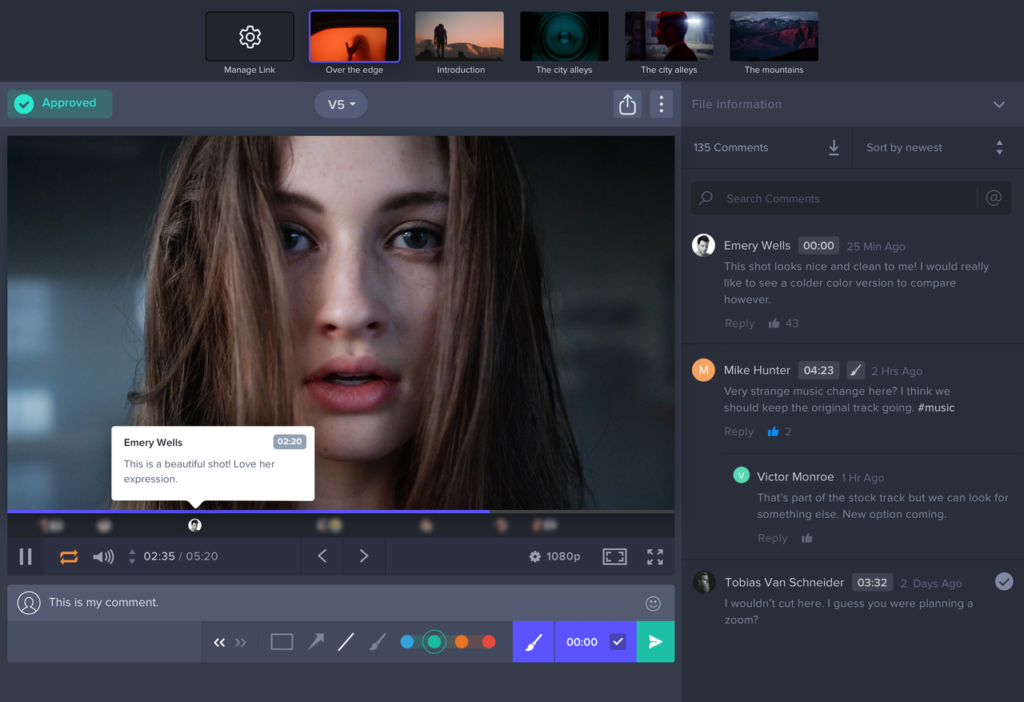 New York City, NY – October 3, 2017 – Frame.io, developers of the video review and collaboration platform for content creators, has raised $20 million in Series B growth funding led by FirstMark Capital. The latest round of funding was also supported by return backers Accel Partners, SignalFire and Shasta Ventures. This latest infusion of capital brings […]

Paywizard, the subscription, billing and customer relationship management (CRM) specialist, has announced it has secured new funding from existing investors to build on momentum from major new client signings and the launch of innovative subscription and pay-per-view (PPV) solutions with partners. The announcement comes on the heels of Paywizard winning two ‘Best of Show’ awards […]

Visionaries don’t have to be geniuses. While attending IBC 2014 in Amsterdam and seeing all the amazing technological advances, remember that for a successful vision you need an idea, the right atmosphere for the idea to grow, and drive. Improved and expanding technologies allow new possibilities to a steadily increasing range of people. The new […]