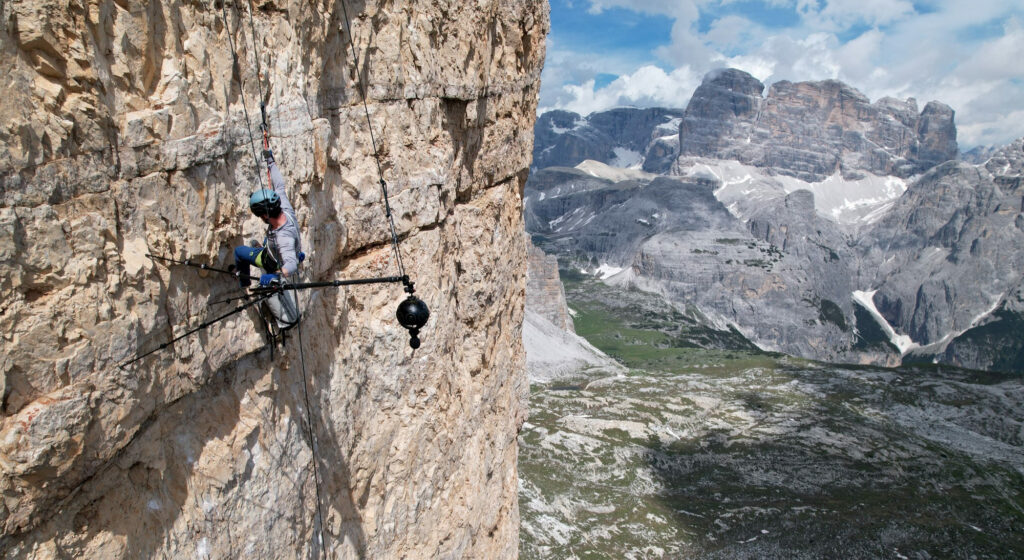 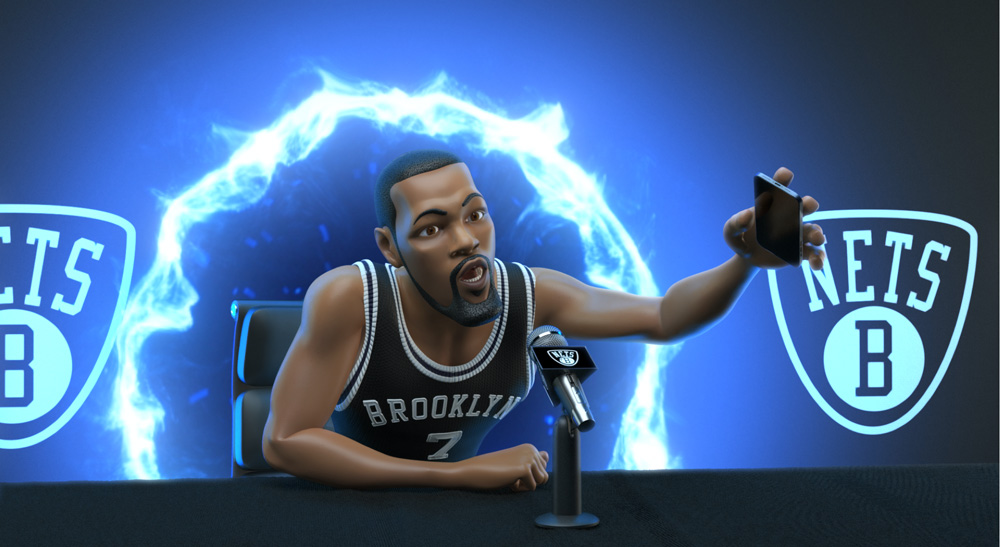 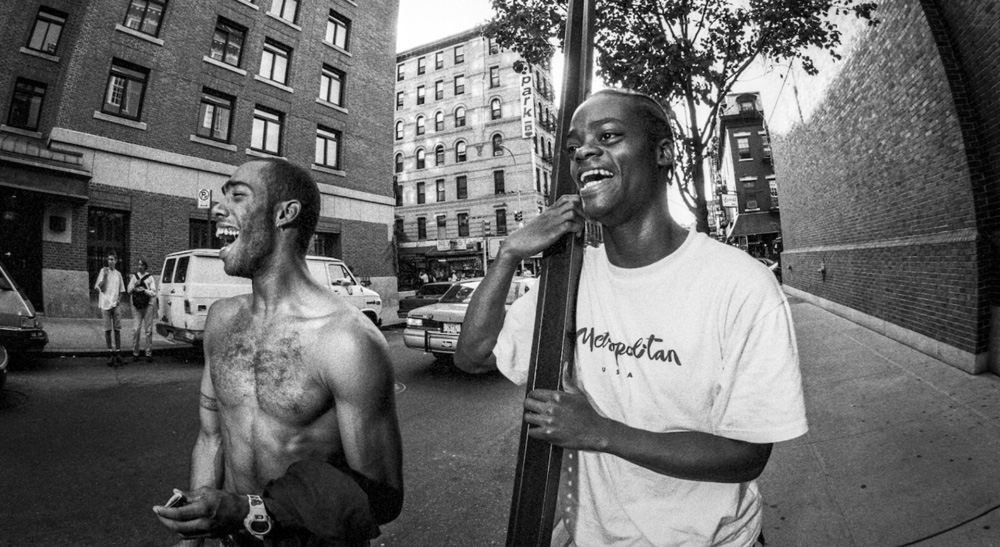 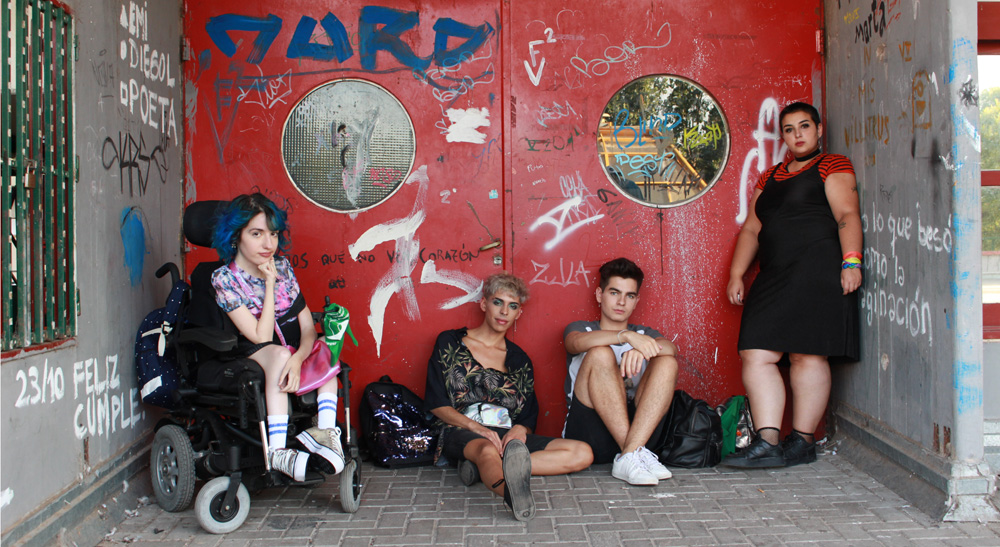 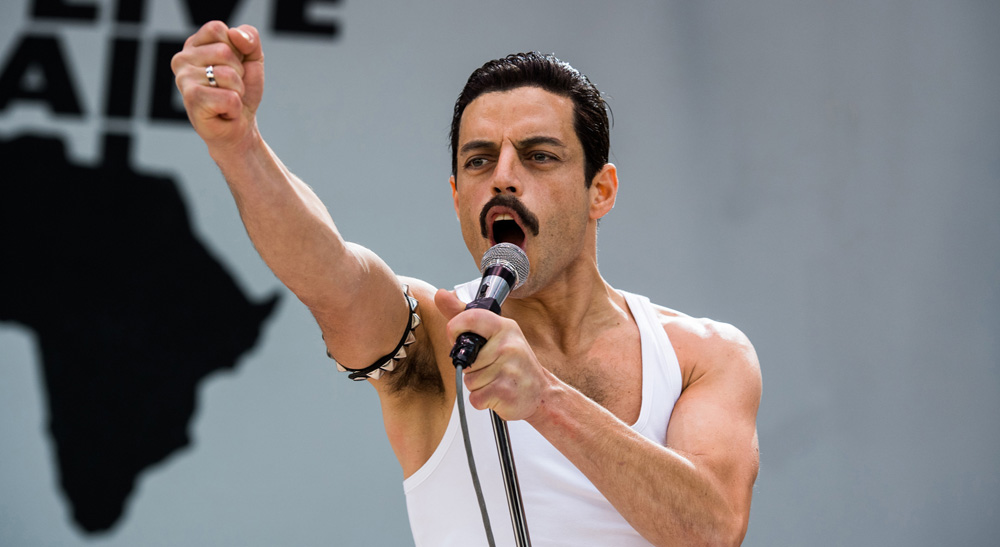 Fremont, CA – February 25, 2019 – Blackmagic Design would like to congratulate the 2019 Oscar nominated films and the production professionals whose hard work and creativity helped bring them to life. Blackmagic Design is honored that its products, such as URSA Mini Pro, DaVinci Resolve Studio and Fusion Studio, were used on groundbreaking films including“A Star […] 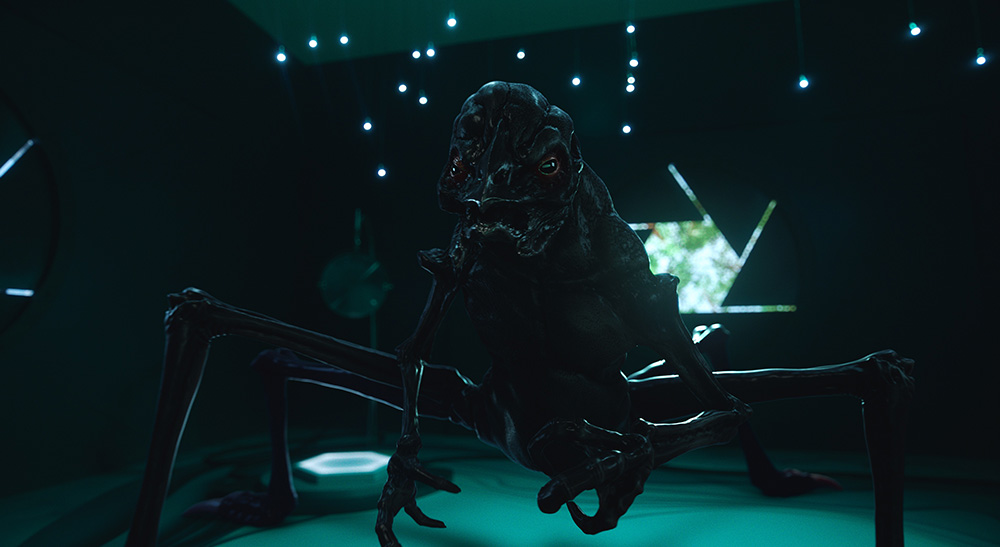 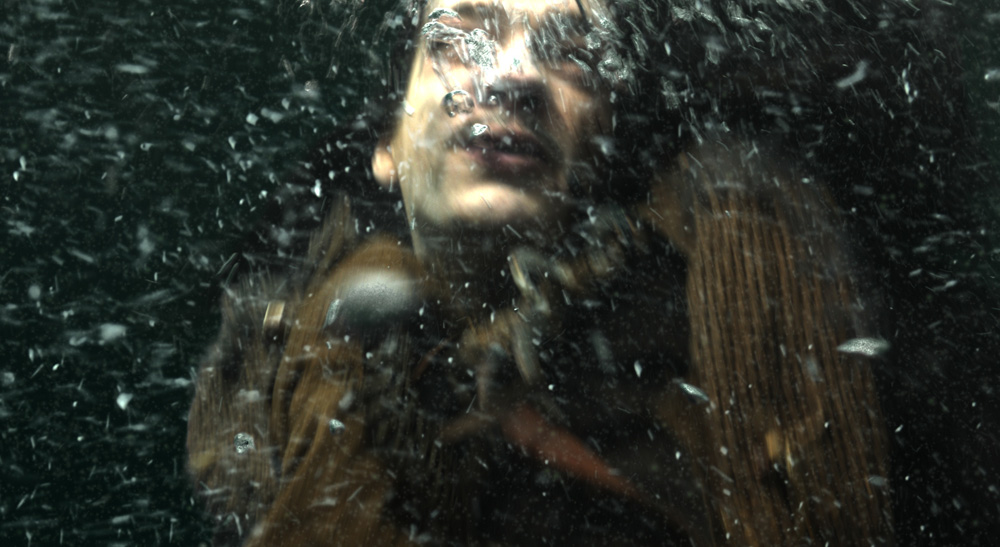