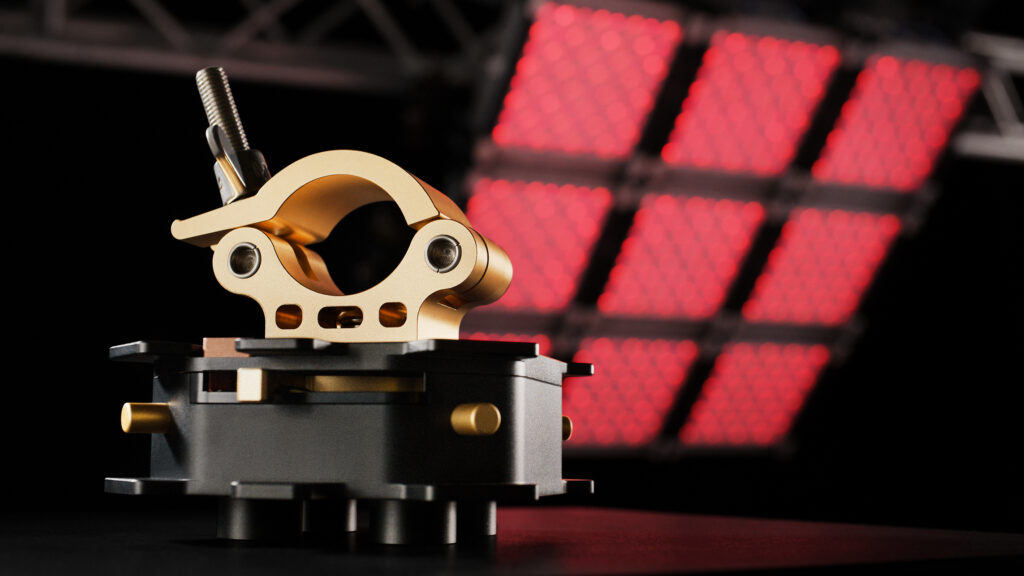 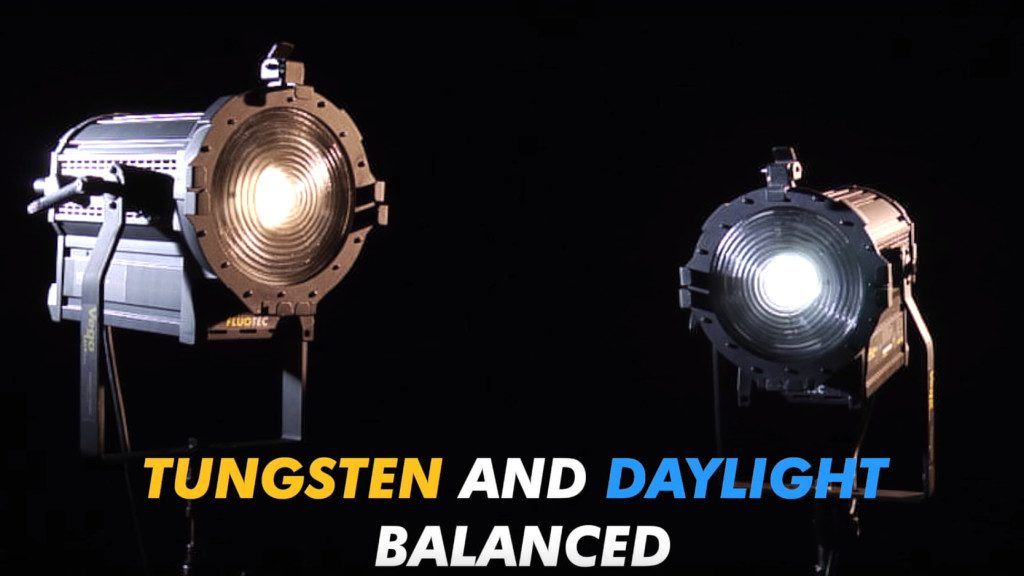 México, New York, Burbank 17/01/2016 for immediate release AuraLux and VegaLux: The new powerful StudioLED Fresnels by FLUOTEC Advancements on research and engineering allowed this new generation of LED Fresnels by FLUOTEC to be brighter and more efficient than its previous models. This exciting development is important to Cinematographers, Producers, Gaffers, Photographers, and Film & Televisión […]