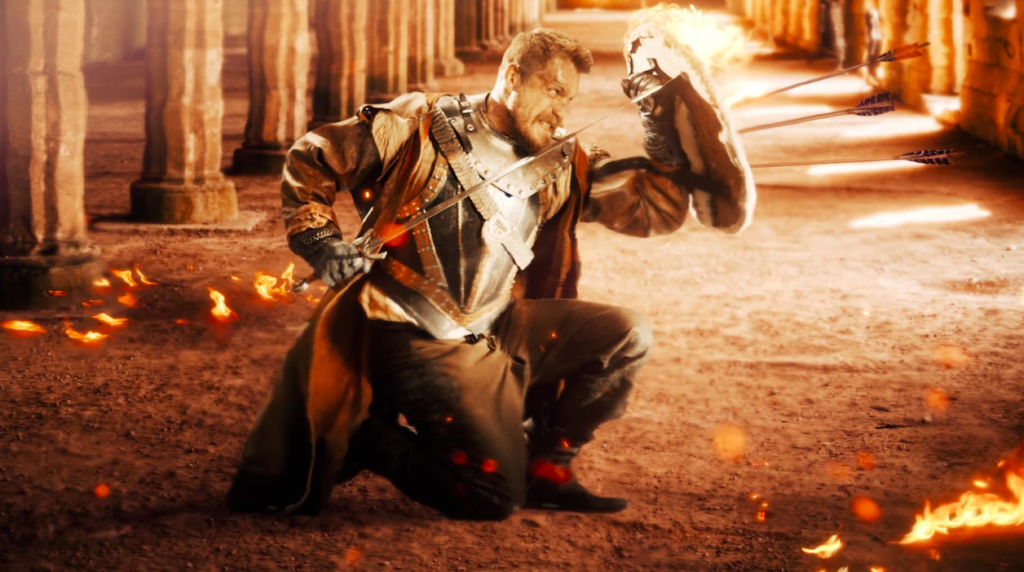 Portland, OR – October 1, 2019 – Red Giant, creator of filmmaking, visual effects and motion graphics tools, has just released the third installment of its Cheap Tricks special edition Game of Thrones tutorial series. In this latest episode, Action Movie Dad, Hashi, demonstrates how to recreate intense battle scenes between the living and the […]

Game of Piracy: An Old Problem Gets Worse 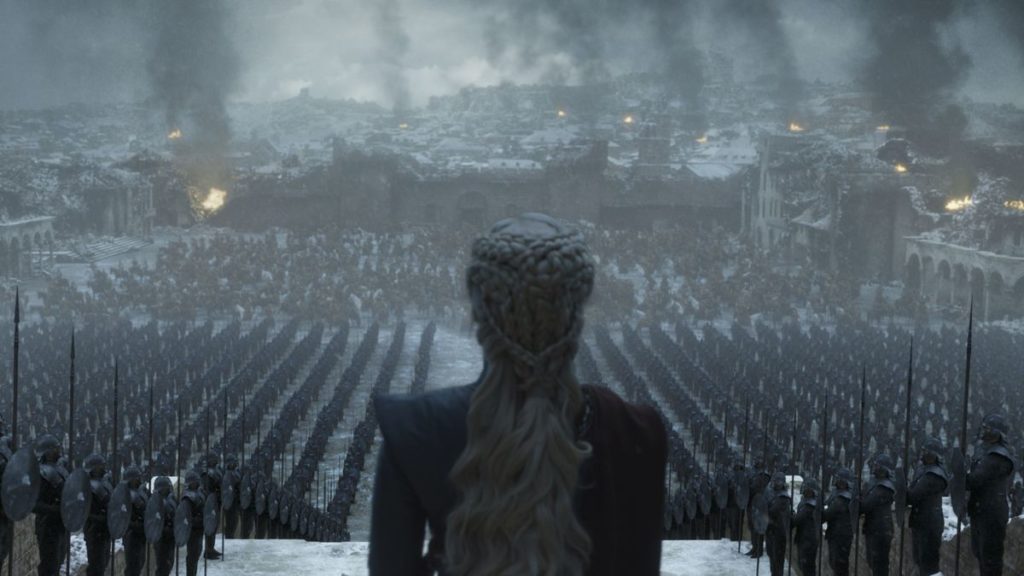 Game of Thrones (source: HBO) As expected, last Sunday’s Game of Thrones series finale generated tons of buzz, not only setting a record for HBO ratings, but also setting records for on-line piracy. According to the Hollywood Reporter, the initial broadcast of iconic show’s last installment was watched by 13.6 million viewers, and that number […]

ALLEROD, DENMARK, NOVEMBER 2, 2017 – With the fate of Westeros hanging by a thread as the White Walkers head south of The Wall, Game of Thrones fans all over the world are waiting with bated breath. Every word is as crucial as the next and Production Sound Mixer Daniel Crowley ensures viewers hear it […]

More VES Awards for Rodeo FX for Game of Thrones 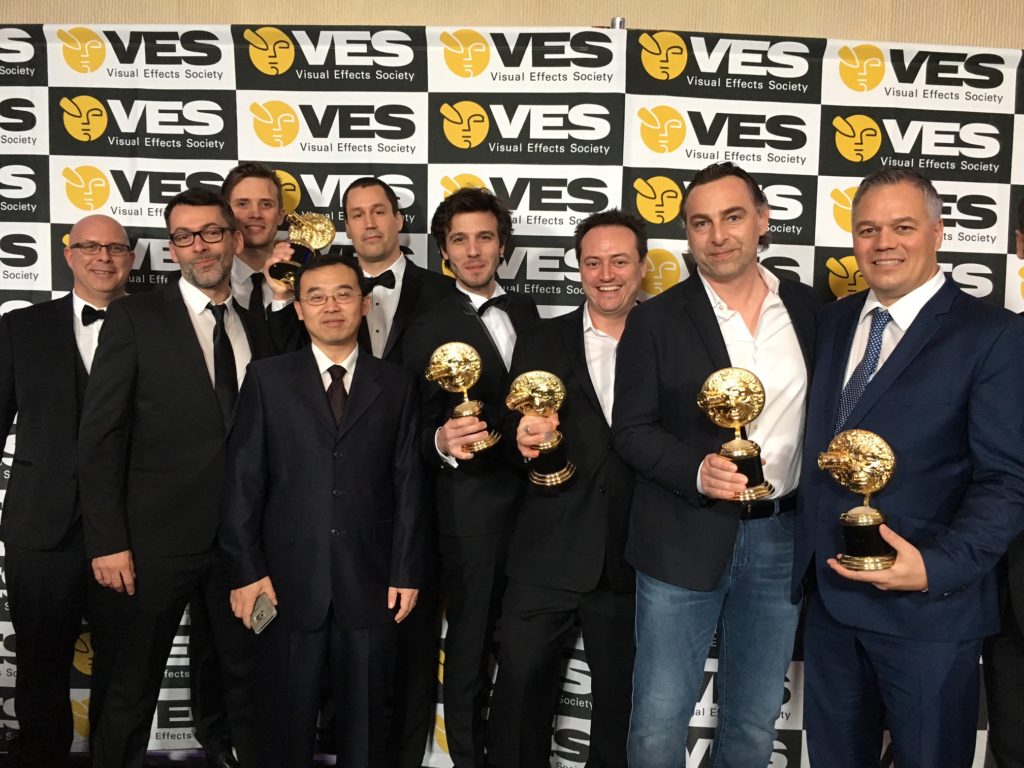 Rodeo FX has added to its collection of VES Awards with three more for its visual effects work on Game of Thrones. The Montreal studio won the awards at the 15th VES Awards ceremony held last week in Los Angeles. The awards honored the studio’s work on Battle of the Bastards, the ninth and most memorable […] 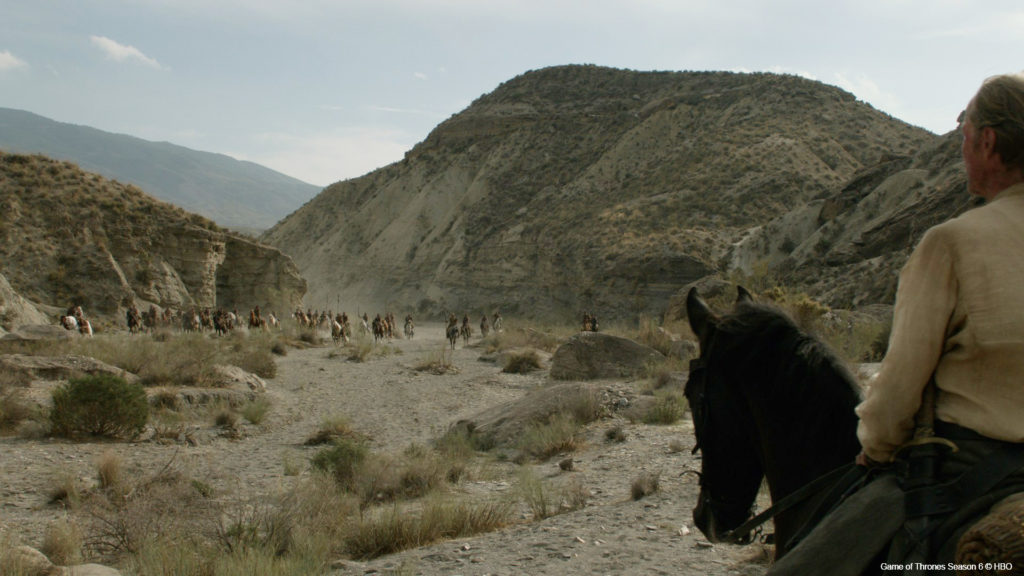 Game Of Thrones – Season 6 – VFX Breakdown from Rodeo FX on Vimeo. For the third consecutive year Rodeo FX has won an Emmy Award for Outstanding Special Visual Effects on HBO’s Game of Thrones. The VFX studio won the award for its work on “Battle of the Bastards”, the ninth and perhaps most […]

DEEP Automatically Amplifies Content in a Digital Magazine Format PARIS — April 7, 2014 — Viaccess-Orca, a global leader in the protection and enhancement of content services, announced today that OCS, part of one of the world’s leading telecommunications operators, Orange, has chosen Viaccess-Orca’s award-winning DEEP (Data Enrichment and Engagement Platform) to provide the ultimate […]