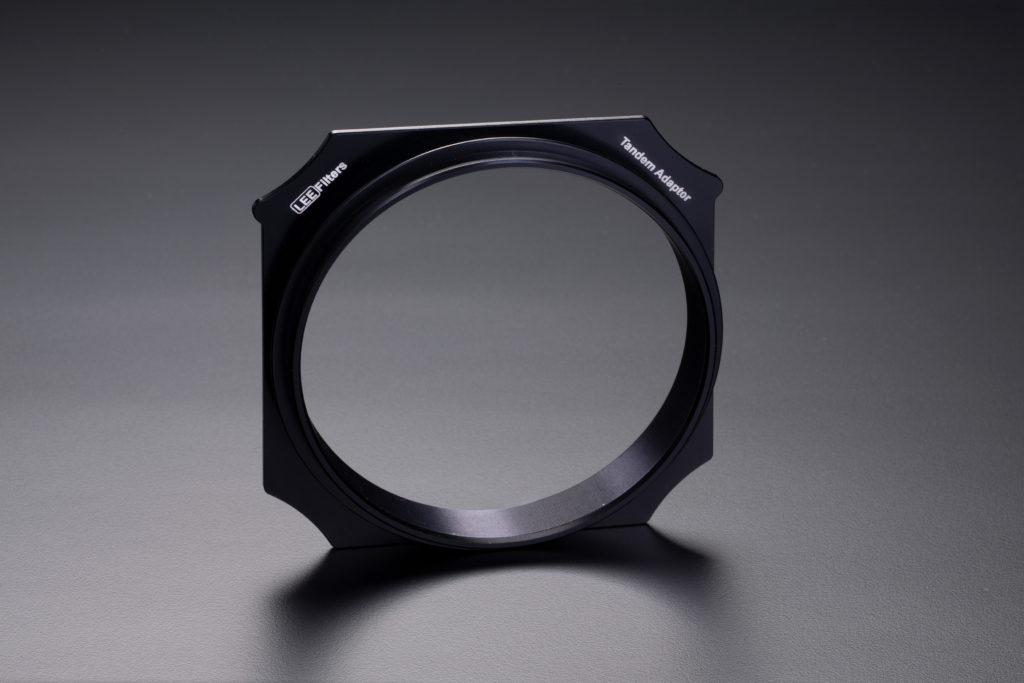 Following the widely successful launch of the LEE100 Filter Holder in March, LEE Filters has introduced two new products to further enhance the system. The new LEE100 Tandem Adaptor proves invaluable on occasions when one filter holder isn’t enough, and the LEE100 Hood is a versatile and sturdy companion to the ecosystem. The LEE100 Tandem […] 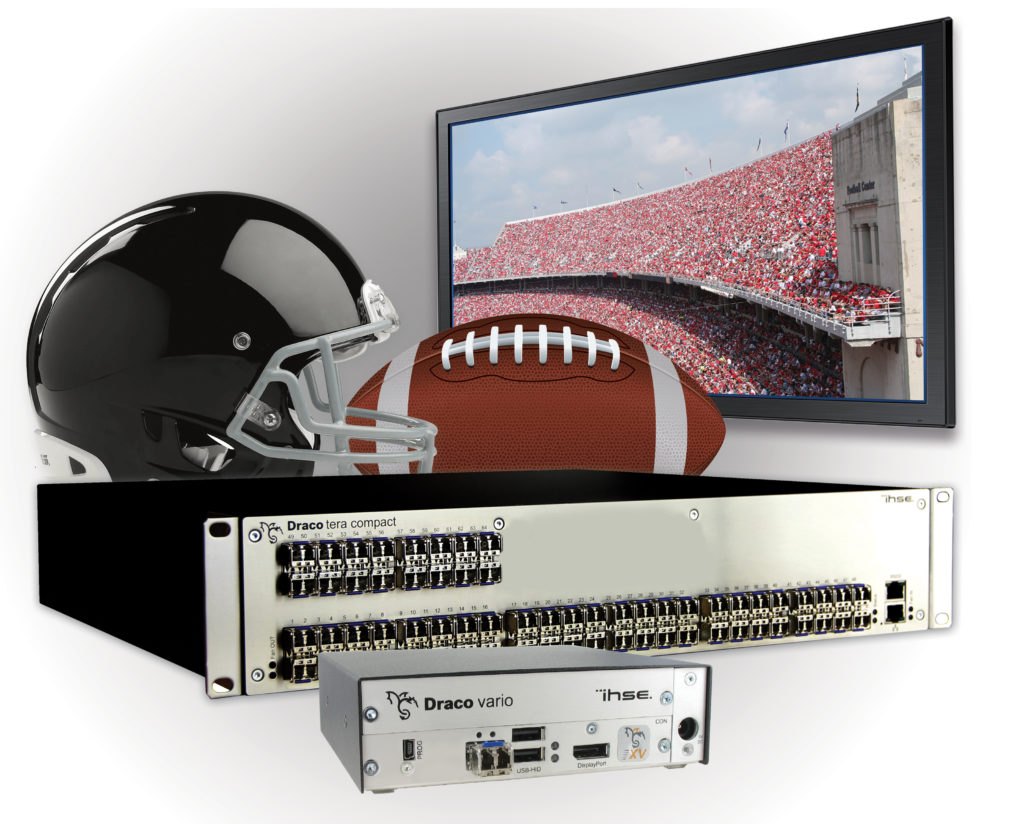 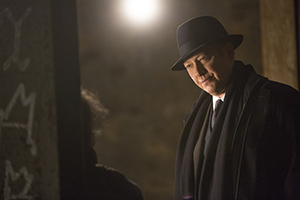 Company Brings Quality Field Monitors To Vitec Product line-up LONDON (December 11, 2014) – The Vitec Group today announced that it has acquired SmallHD, the North Carolina company known for its high-quality, high-definition, on-camera field monitors used by videographers, cinematographers, camera assistants and other creative professionals across the filmmaking world. SmallHD will be incorporated into […]

Bexel Open House to Include Gently-Used Gear from Sochi Games

Event on April 24 will Feature Video and Audio Production Equipment for Purchase or Lease BURBANK, CA – Bexel’s Technical Sales & Solutions (TSS) division will host an Open House this Thursday, April 24, from 2-8 p.m., showcasing its Gold Line of pristine, one-time use broadcast video and audio equipment. Much of the gear, which […]