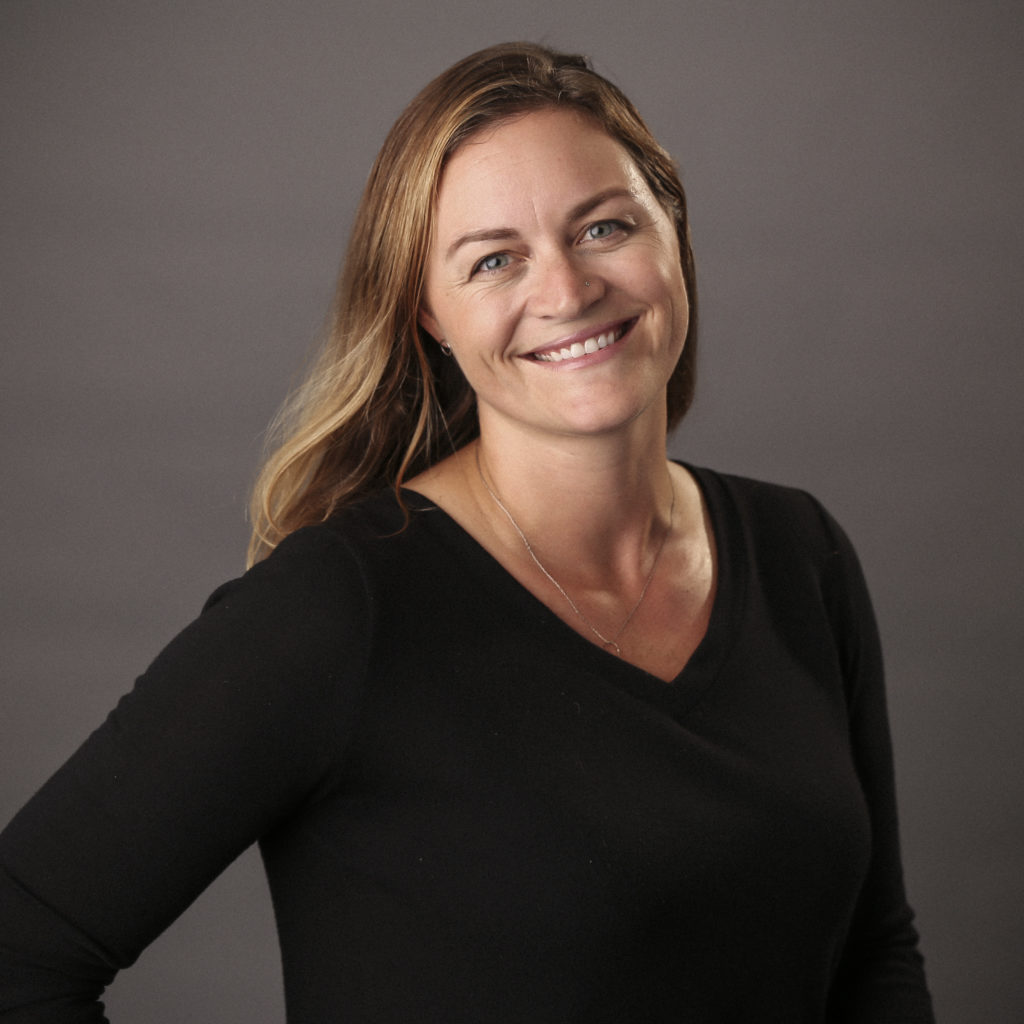 GRAVITY MEDIA: A BRAND-NEW COMPANY WITH A 30-YEAR PEDIGREE 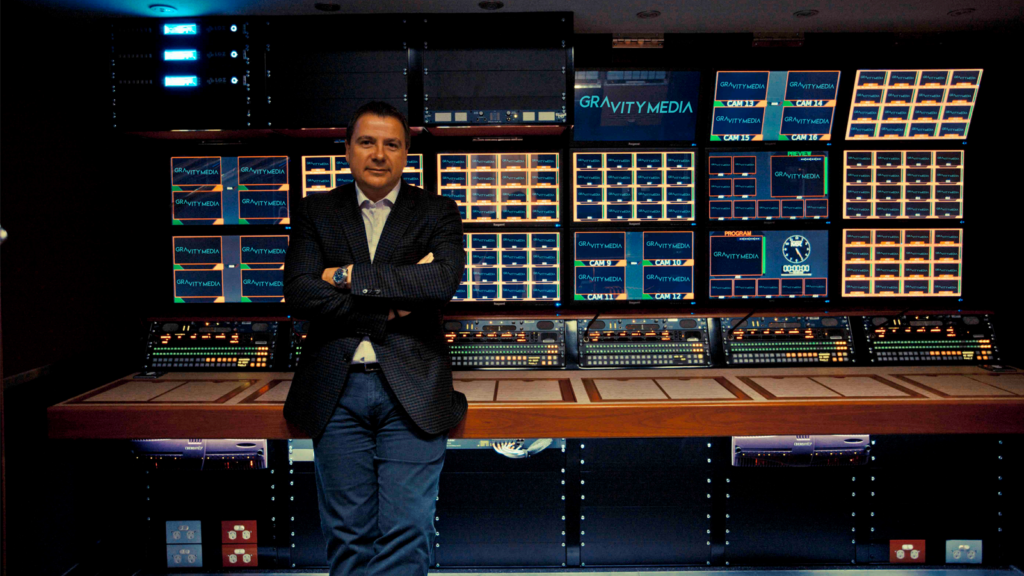 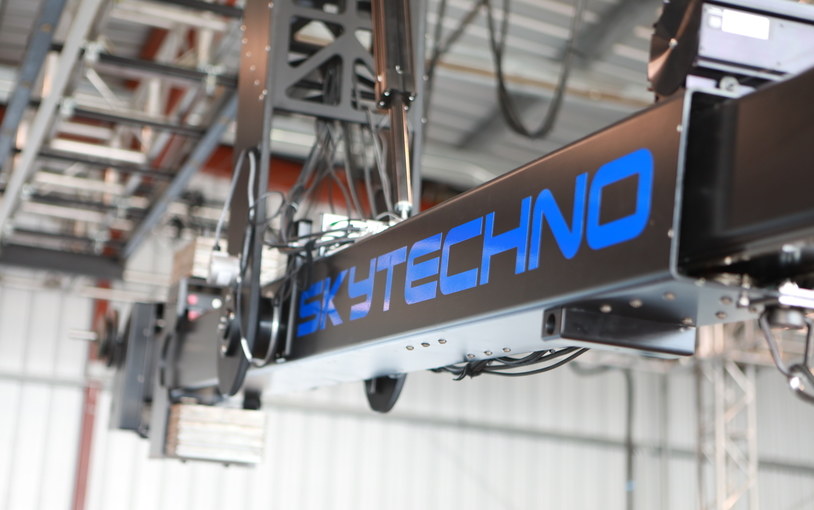 At the 2017 National Association of Broadcasters (NAB) Conference, Gearhouse Broadcast USA will debut Columbus, the first mobile unit based in the U.S. to feature a full 4K monitor wall, “one button” hydraulic deployment, and integrated RF (mast included), among other unique attributes. The unit is specifically designed, built, integrated and finished to the highest […] 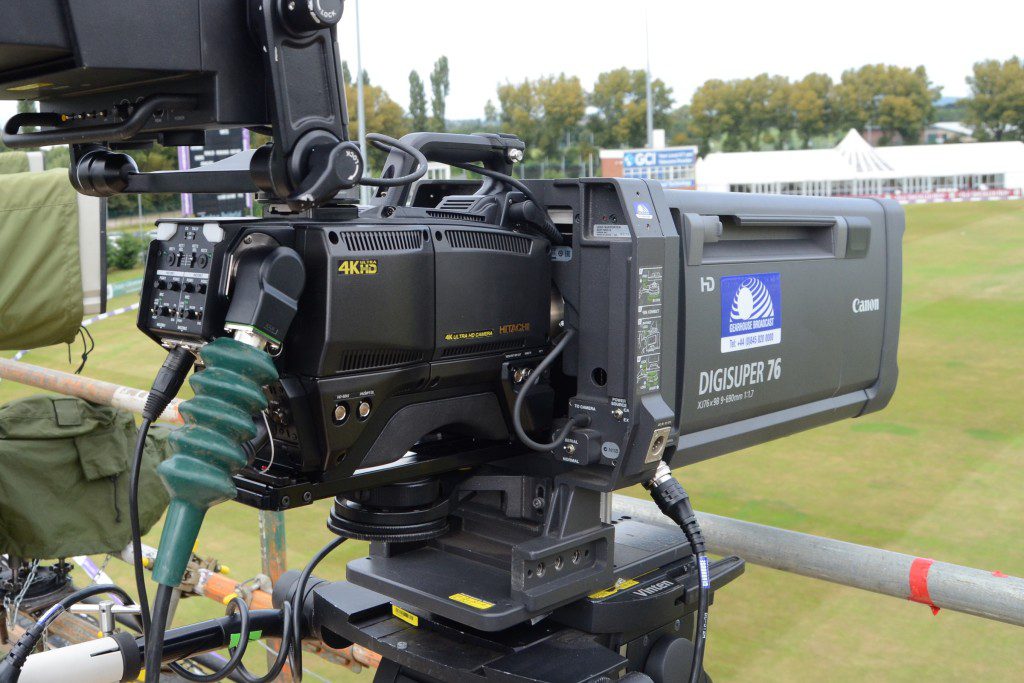 Mobile broadcast and production specialist cites balance of reliability, performance and cost as significant to the project’s success Woodbury, NY, June 1, 2015 — Cricket is perhaps second only to soccer in popularity in the international sports world. This is especially true in the West Indies, where eight teams spanning 18 nations recently competed in […]

Tradefair takes the best of British broadcast technology to NATEXPO 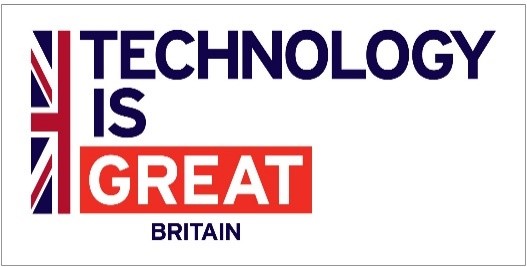 Six companies in British pavilion at Moscow exhibition Tradefair, the overseas exhibition specialists, is once more managing, on behalf of techUK, the GREAT Britain pavilion at NATEXPO, the largest broadcast technology exhibition in Russia. This year six companies are taking advantage of Tradefair’s organisation, with many receiving financial support from the UK Trade & Investment […]