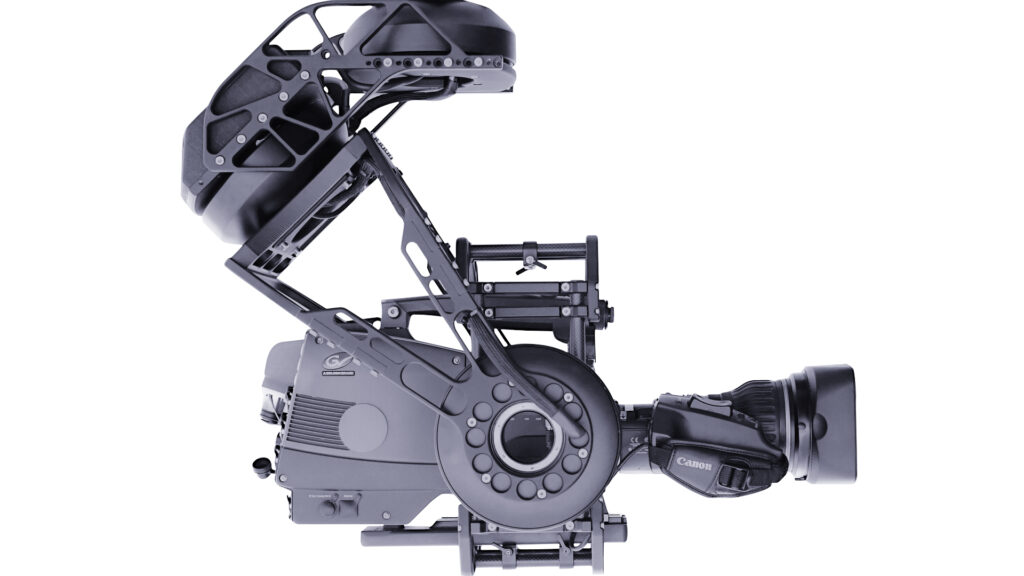 Mo-Sys, world leader in precision camera tracking solutions for virtual studios and augmented reality, today launched a new generation of gyro-stabilized remote head, the G30. Its radical new design, with a compact, 45-degree frame, allows it to support virtually any broadcast or digital cinematography camera rig for precise movement and stabilization. “In our conversations with […] 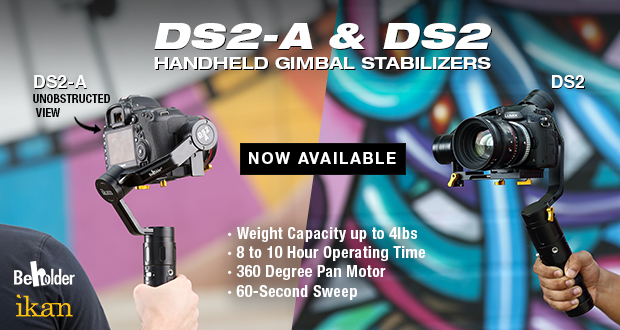 HOUSTON, Texas, (August 9, 2017) — Ikan announced today the release of its highly anticipated DS2 and DS2-A gimbals as a follow-up to the popular Ikan Beholder DS1 gimbal stabilizer. With an innovative compact design, these gimbals add a new level of control with its 60 second auto-sweep feature. In addition, the DS2-A’s angled motor […] 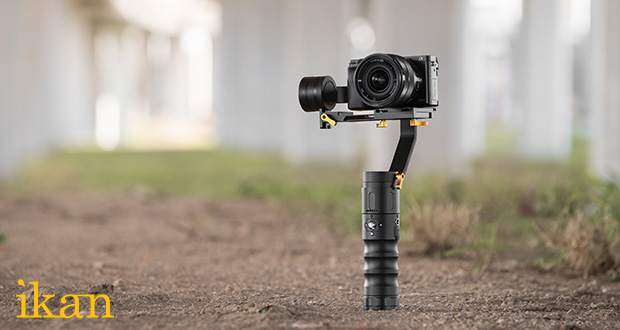 HOUSTON, Texas, (January 31, 2017) — Have you heard? There is a new gimbal in town. Ikan has just released the newest upgrade to the popular Beholder MS1 gimbal: the MS-PRO. Attendees at WPPI 2017 in Las Vegas will be some of the lucky few to get a first look at the newest Ikan gimbal. […] 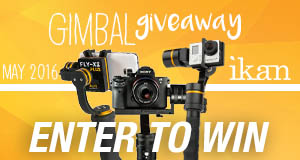 Head over to Facebook for Ikan’s first ever LIVE giveaway where they will announce the winner on Facebook LIVE!! This is your chance to win one of their popular handheld gimbal stabilizers including the MS1, FLY-X3-GO, and FLY-X3-PLUS. Steps on how to enter are below and make sure to set a reminder to watch their announcement LIVE […] 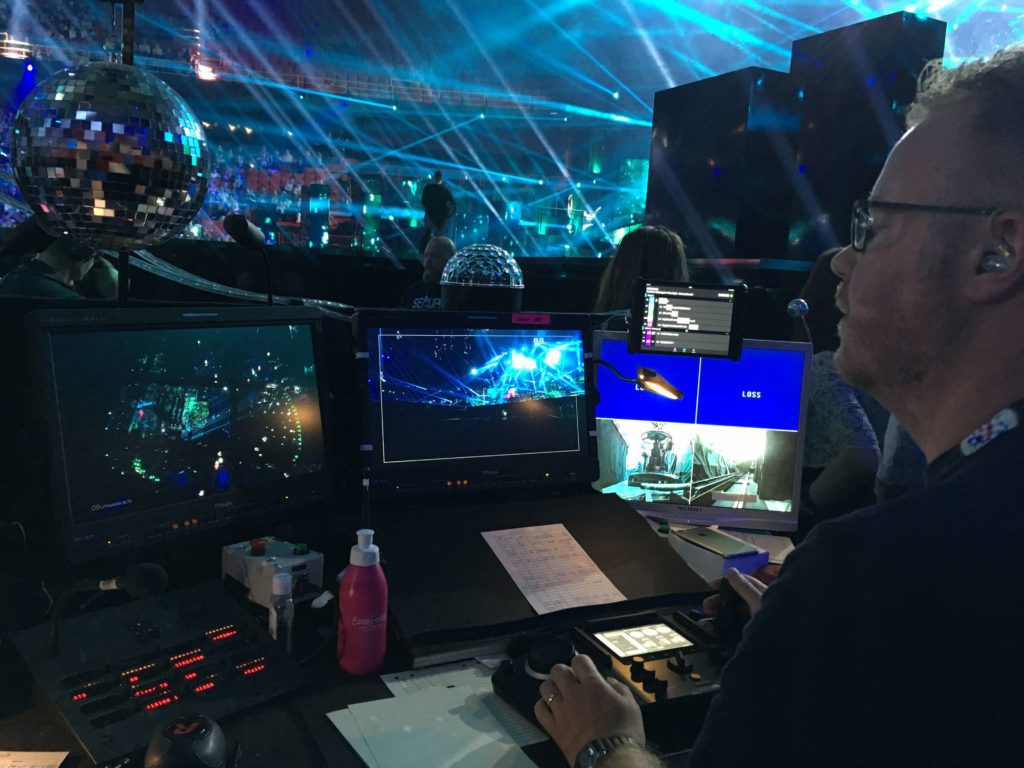 NEWTON gyro-stabilized camera heads helped capture live action from the stage at the Eurovision Song Contest 2016 for NEP Sweden and Rail & Tracking Systems (RTS). The NEWTON heads were used for the broadcast of the semi-finals and final of the competition, which ended on Saturday. Camera operators now have a compact, affordable stabilized head […] 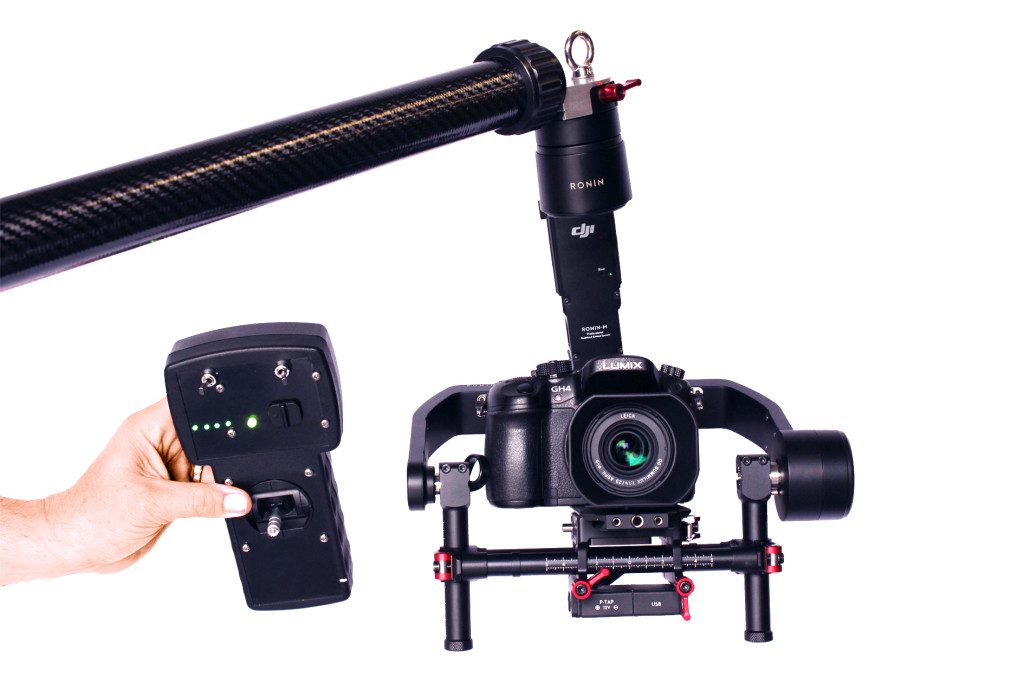 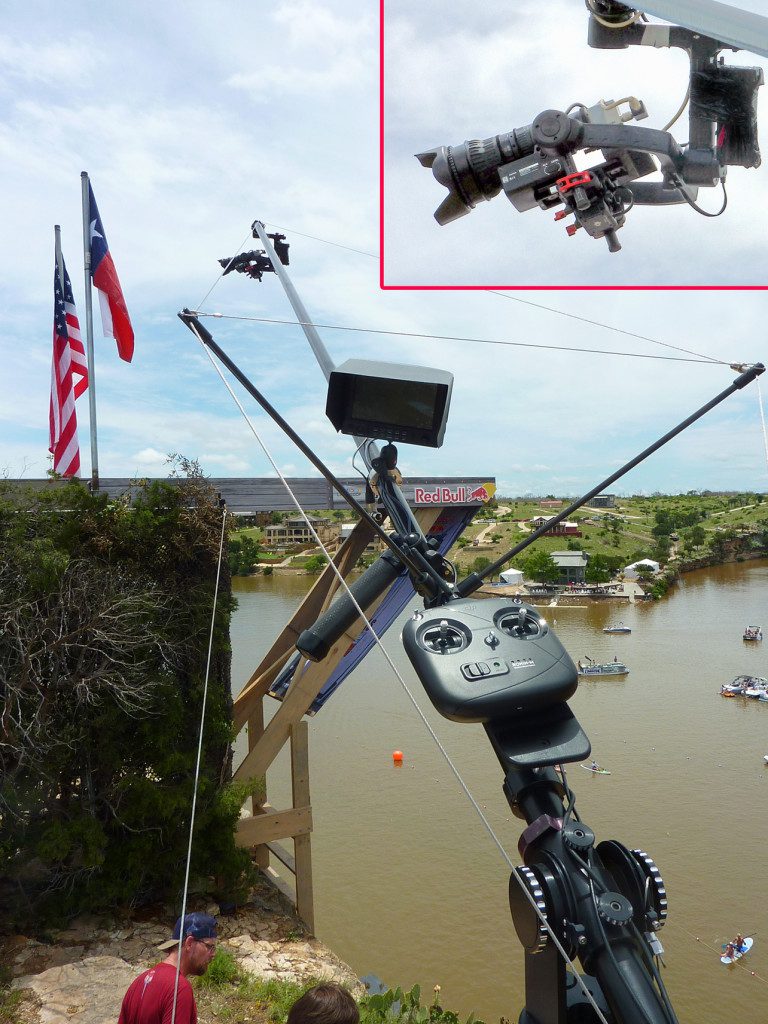