Telstra Broadcast Services (TBS) expands its presence in the United States with the launch of a new Broadcast Operations Center (BOC) at the PSSI International Teleport in Pittsburgh.

Have VOD, will travel: TVT Media research shows a quarter of European OTT platforms export on-demand outside country of origin 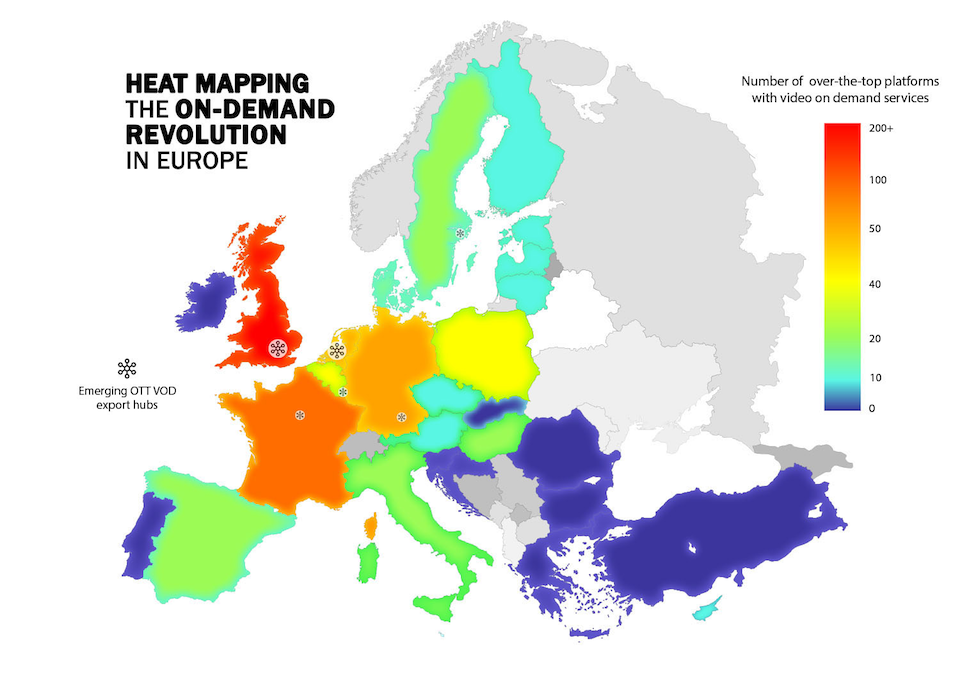 UK driving the on-demand revolution in Europe as home to more than 200 over-the-top (OTT) video on demand (VOD) platforms – including 82 targeted outside the UK Netherlands emerging as rival hub, with 18 platforms aimed beyond its borders The second in TVT’s European Media Map series identifies OTT VOD hotspots across the EU and […] 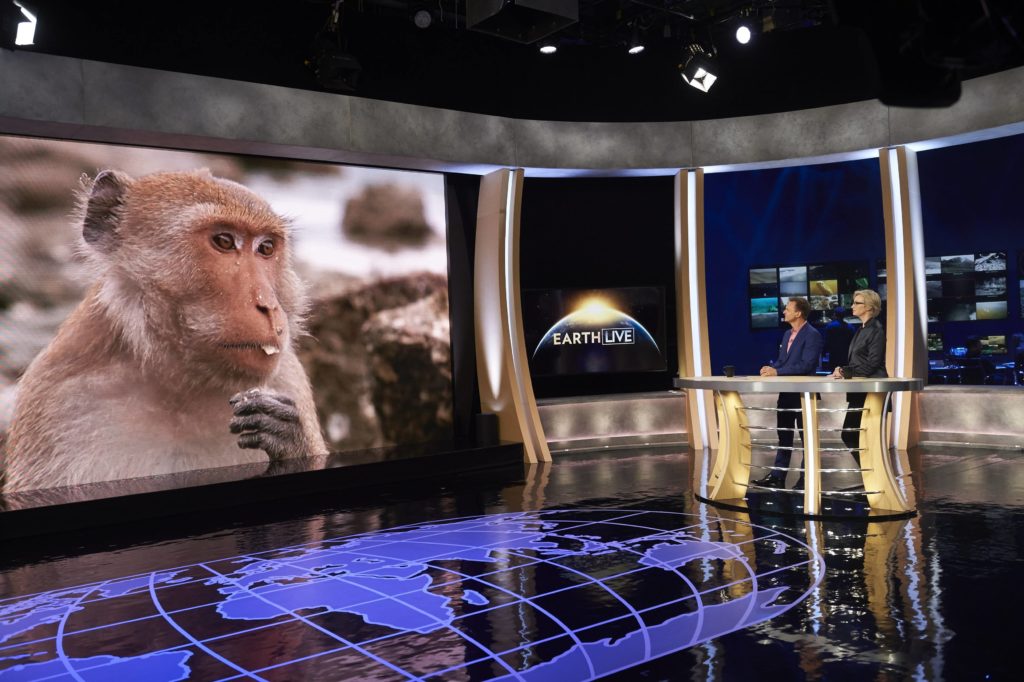 July 25, 2017 — MX1, a global media services company that transforms content into the ultimate viewer experience, announced today that its services were instrumental to the successful broadcast of National Geographic’s ‘Earth Live’, a spectacular two-hour television program that showcased the Earth’s greatest wildlife shot by some of its top wildlife cinematographers. For the […]

NEW YORK — May 9, 2017 — Amagi, a leader in cloud-managed broadcast services and targeted advertising for TV and OTT, and STN, a leading global teleport, today announced a partnership that integrates services between the two companies. The partnership will benefit TV networks around the world, who can now rely on guaranteed compatibility between […] 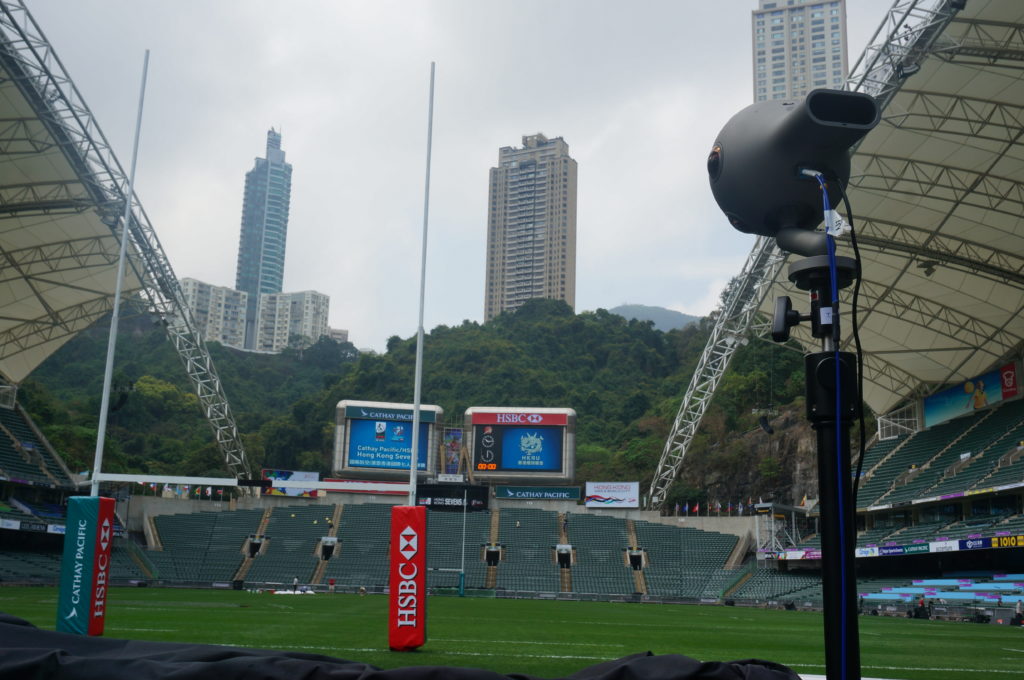 April 19, 2017 — MX1, a global media services company that transforms content into the ultimate viewer experience, and VUBIQUITY, the leading provider of media technology solutions and premium content services that connect content owners with video providers to deliver entertainment on any screen, have announced a multi-year deal. The new service offering combines VUBIQUITY’s […]

NEW YORK — Jan. 24, 2017 — Amagi, the pioneer in cloud-based managed broadcast services, today announced that Viacom18 has launched Rishtey Cineplex in the U.S., using its CLOUDPORT managed services. Rishtey Cineplex is a Hindi movie channel that airs Bollywood movies, along with Hindi-dubbed South Indian movies. The channel is part of a growing […]

PARIS, France — Jan. 11, 2017 — VITEC, a worldwide leader in advanced video encoding and streaming solutions, today announced it has become a shareholder of Anevia, a global leader in OTT and IPTV software for the delivery of live TV and video on demand (VOD). VITEC now owns 8 percent of Anevia’s share capital […]

Pixspan Solutions Result in Cost and Resource Savings of Up to 50-80% ROCKVILLE, MD and LONDON, UK (February 18, 2016) – Pixspan, Inc., the leading workflow technology company that solves the storage and bandwidth challenges of full-resolution images, has formed a strategic reseller partnership with XTFX Ltd, the UK’s leading provider of content creation solutions. […]