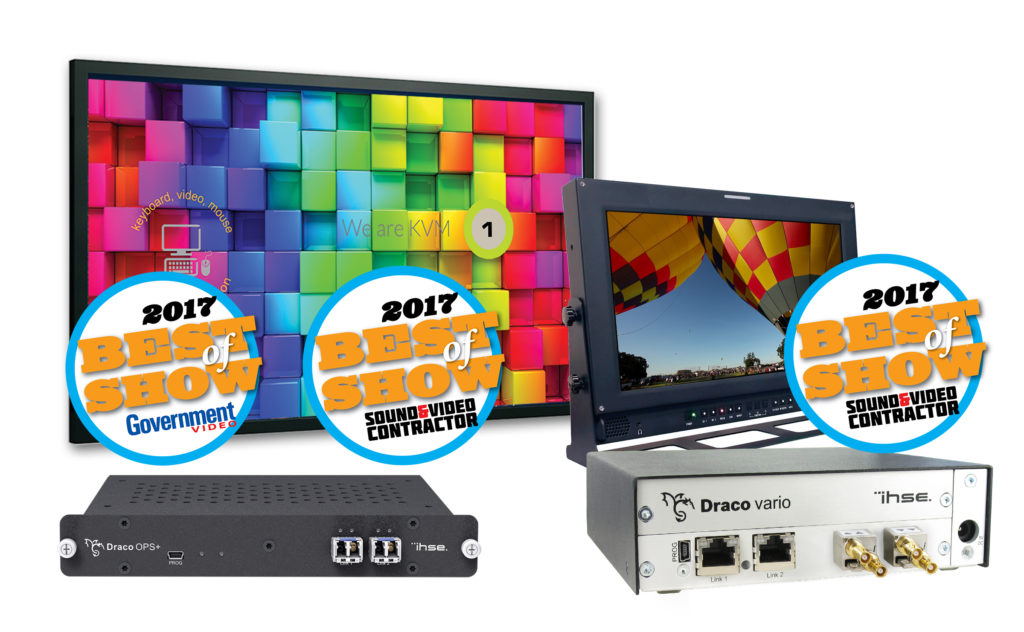 CRANBURY, N.J. — May 9, 2017 — IHSE USA today announced that its Draco vario OPS+ KVM extender for DisplayPort received two NewBay Best of Show Awards at the 2017 NAB Show, one from Sound & Video Contractor and the other from Government Video. At the same time, IHSE’s 486 Series Draco vario SDI-to-KVM converter […] 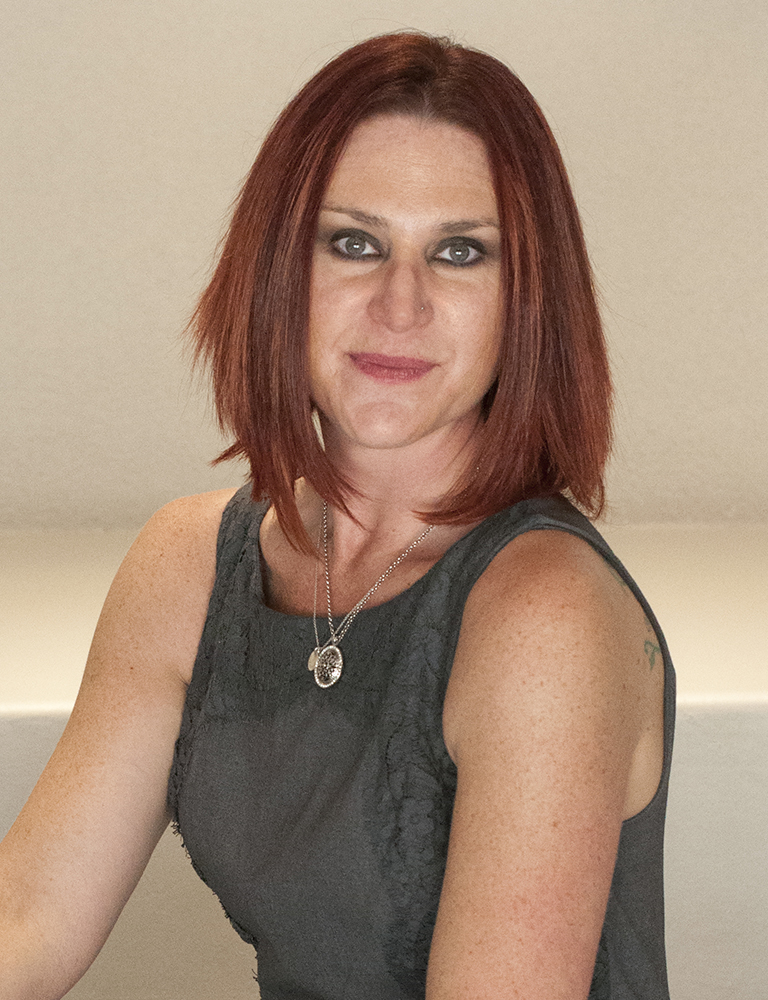