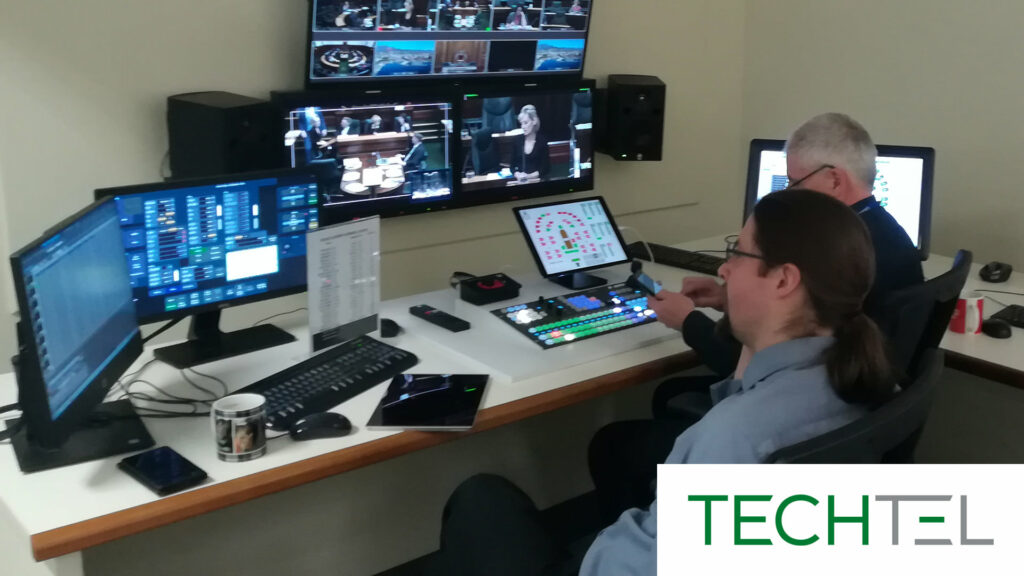 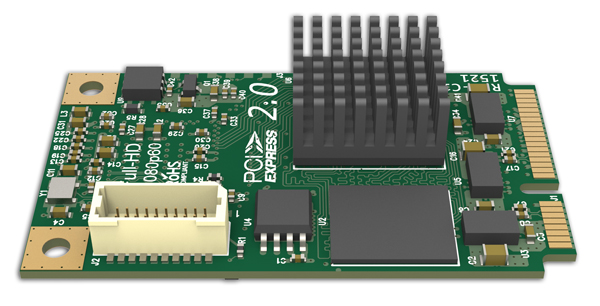 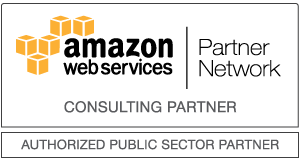 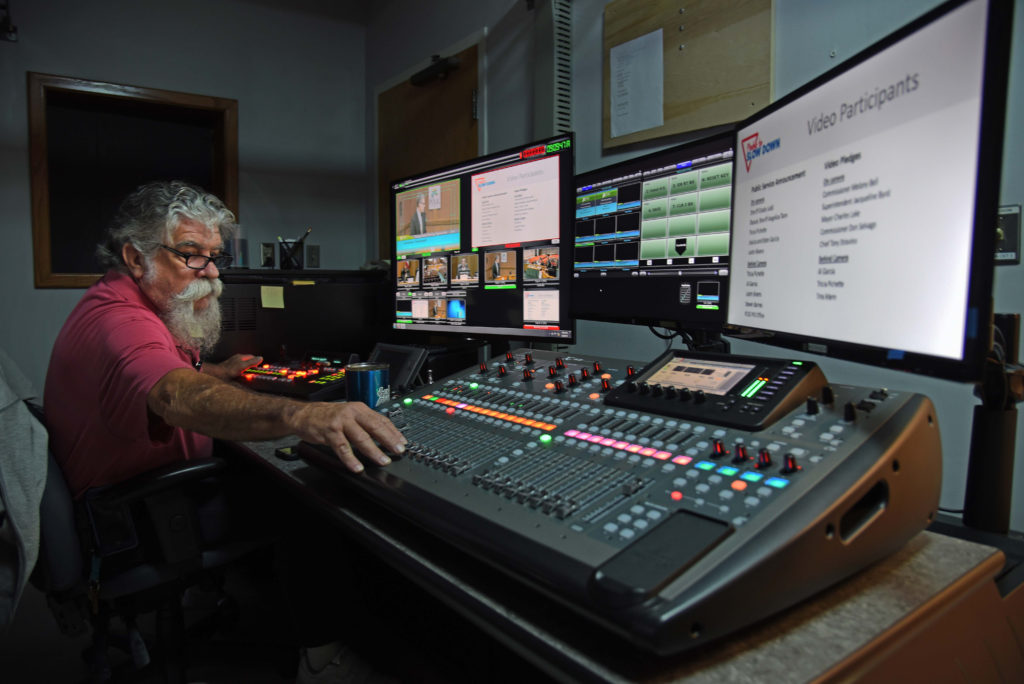 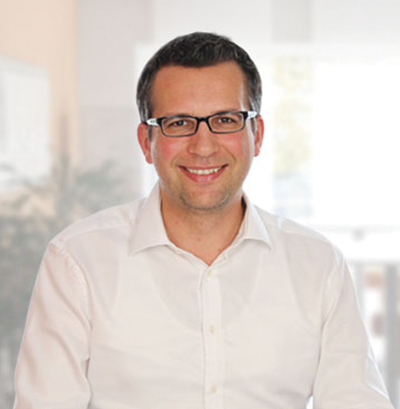 CRANBURY, N.J. — June 13, 2017 — IHSE has hired Manuel Greisinger as head of sales. Greisinger will lead an expanding IHSE sales team during the company’s latest phase of aggressive growth. Greisinger has a long history in international sales and management, during which time he has built deep relationships with end users and strategic […] 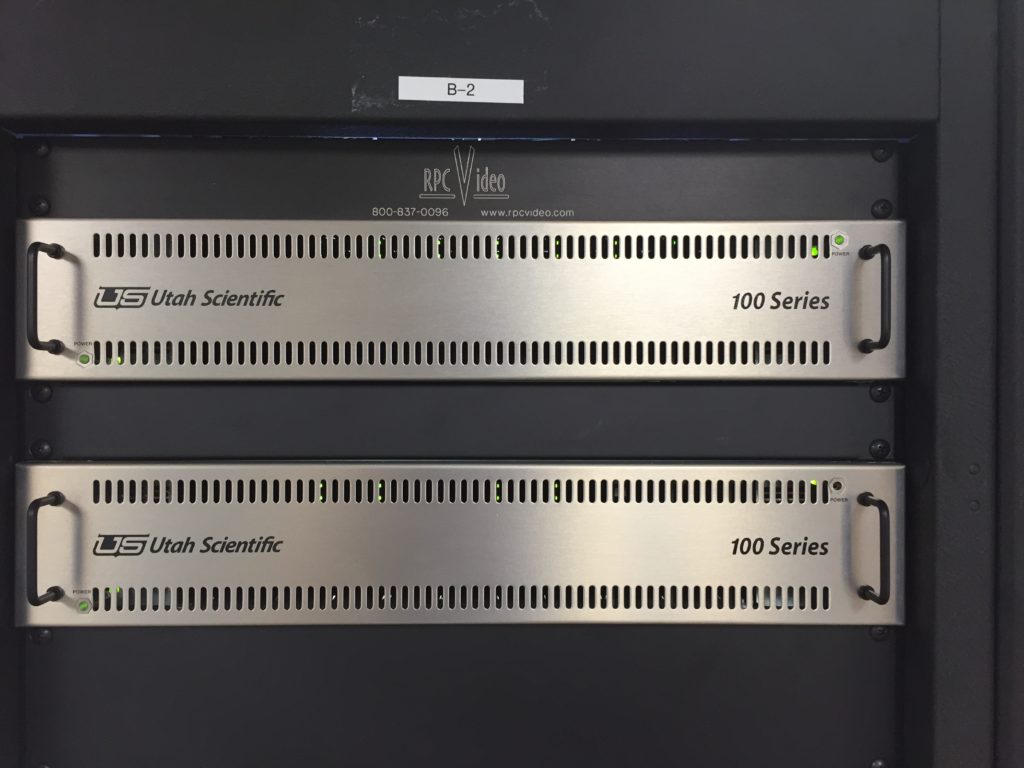 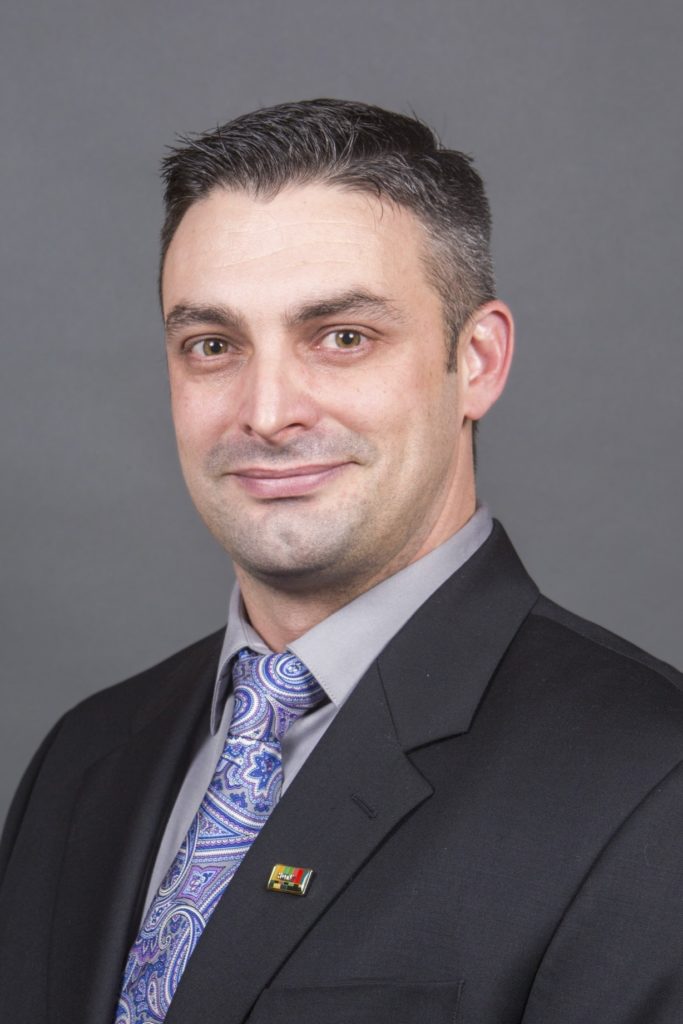