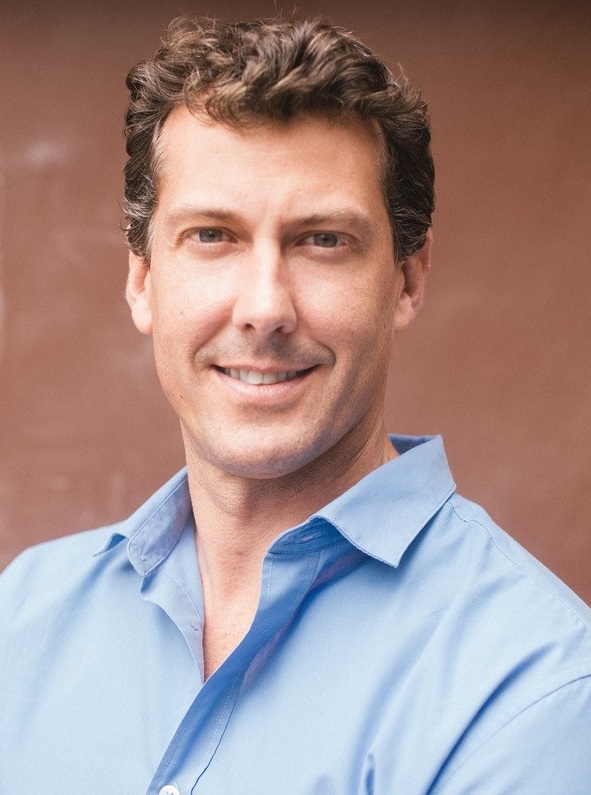 IT specialist benefitting from a surge in media production by helping companies expand workflows quickly and cost-effectively. BURBANK— GPL Technologies, a leading supplier of technology and IT support to the entertainment, gaming and advertising industries, has moved its corporate headquarters to a new, freestanding facility on Victory Boulevard in Burbank. The move comes in response […]

GPL adds pipeline development offering to their extensive list of services LOS ANGELES—GPL Technologies, a leading provider for IT services for companies in the media and entertainment industry, announced today that Scott Ballard has joined its expanding team as the VP of Software Development. Ballard is set to head the company’s new pipeline consulting division, […]

Hardware as a Service approach allows visual effects companies to quickly and affordably scale infrastructure. LOS ANGELES—GPL Technologies, a premier provider of technology solutions and managed services to the media and entertainment industry, will showcase agile pipeline solutions for visual effects companies offered by its VFXnow division at SIGGRAPH 2015 in Los Angeles, Booth 206. […]

Dell and NVIDIA among technology suppliers to present new tools for storage, security and post-production management LOS ANGELES—GPL Technologies will host a Vendor Fair, July 16th, at the iconic Hotel Shangri-La in Santa Monica showcasing innovative solutions for security, storage and post-production management. The event will include company booths and product presentations from Dell, NVIDIA, […]