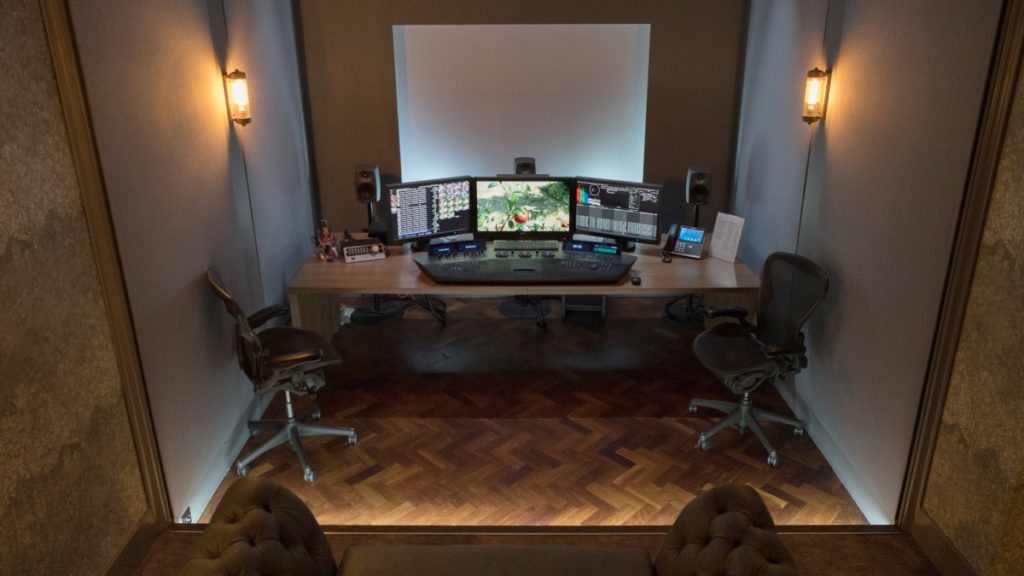 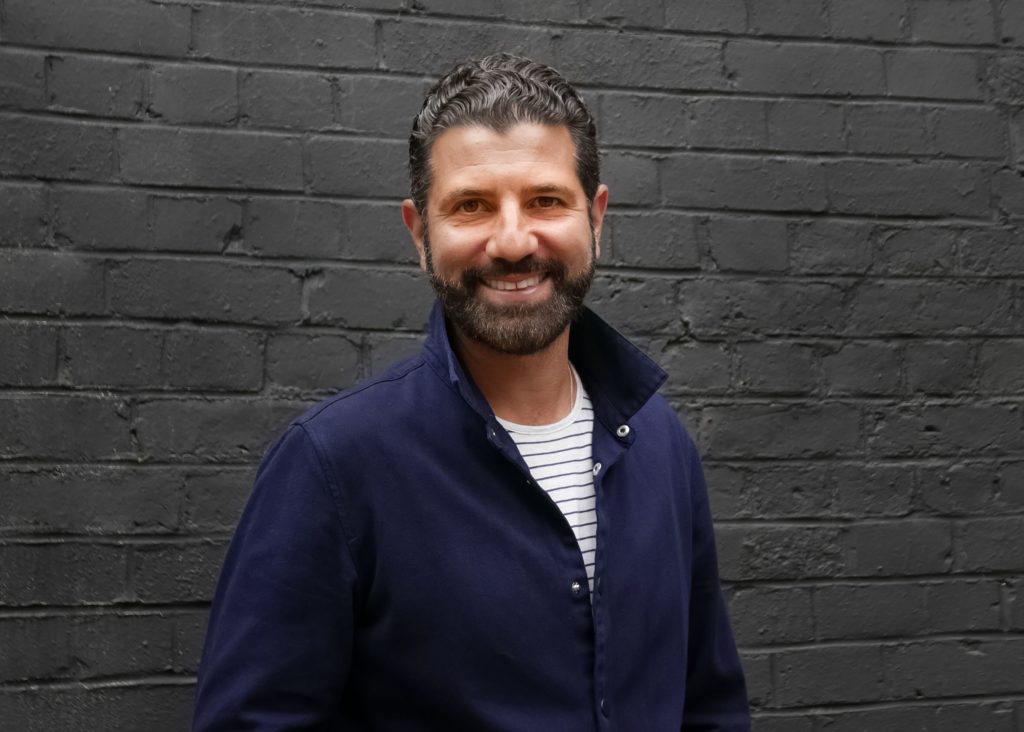 Experienced long-form colourist, Joe Stabb, to push boundaries of 4K and HDR deliveries   LONDON — 21 October 2019: Leading London boutique post house Fifty Fifty has added a second Baselight grading suite as part of its expansion programme. With the growing interest in top end content for broadcast and streaming, both suites are […] 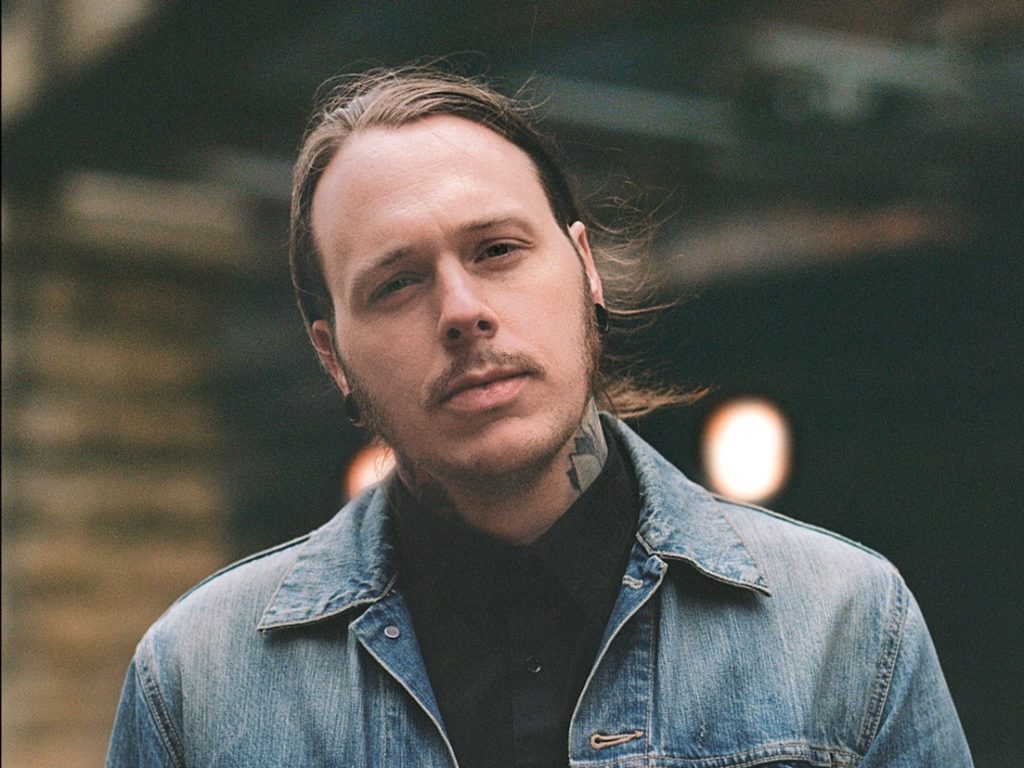 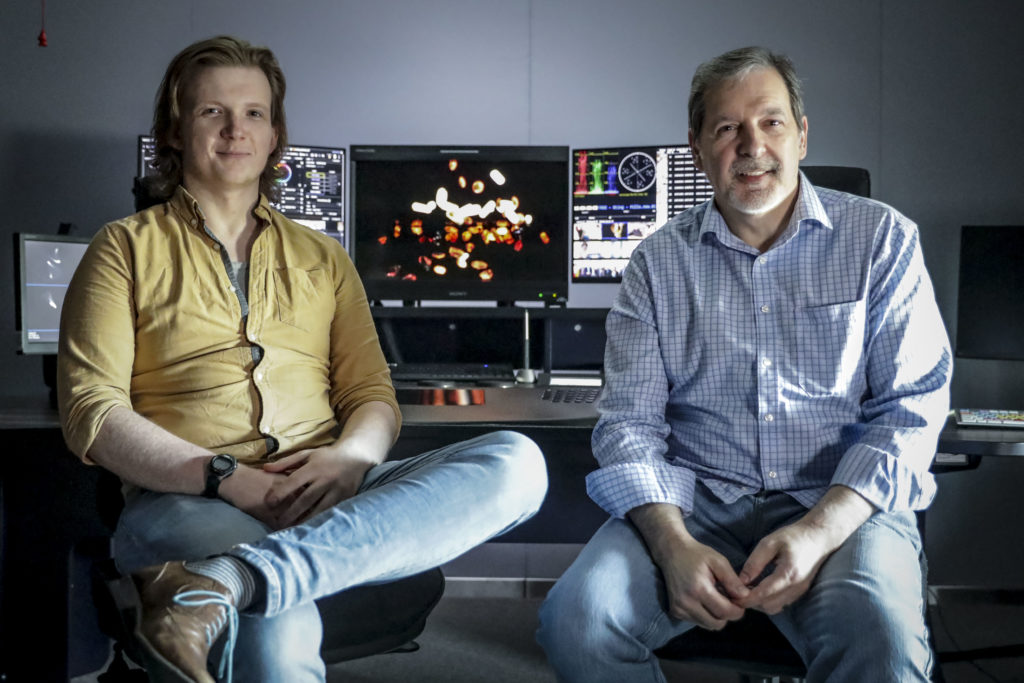 LONDON — 9 July, 2019: BBC Street, the in-house post-production facility at BBC Scotland in Glasgow, has installed a new Baselight system to upgrade their grading and finishing suite with Baselight’s latest powerful 4K/HDR toolset and to improve their client experience. BBC Street works for external clients as well as internal productions, which are […]