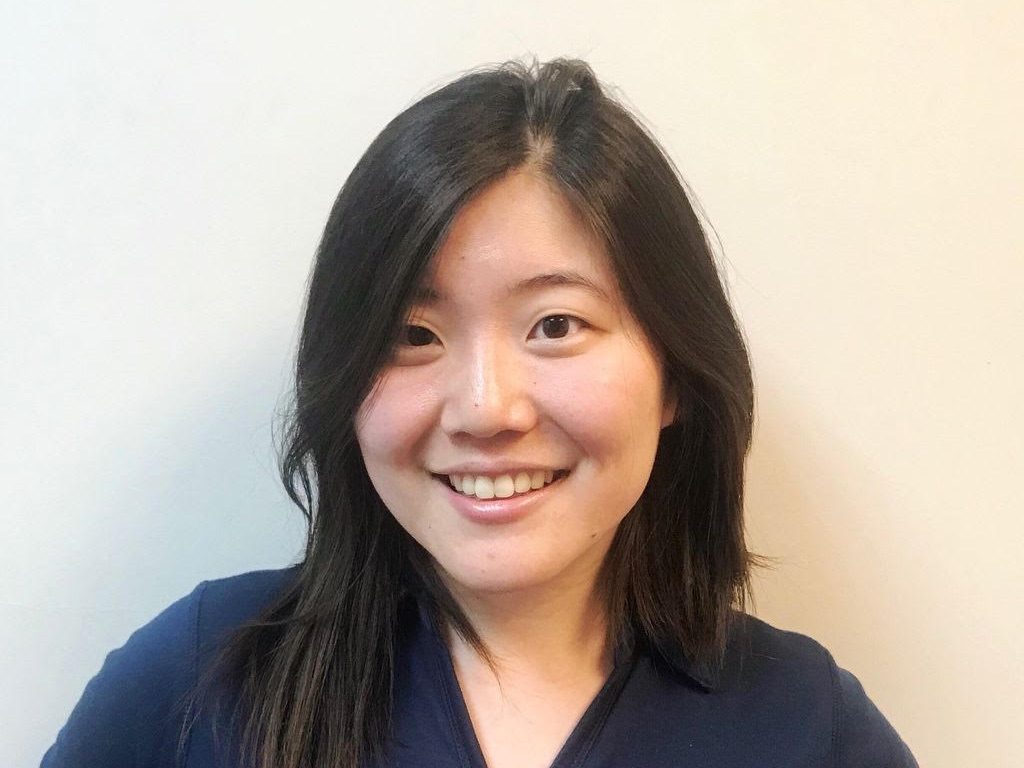 Yoko Kimura joins to spearhead sales and marketing in region   LONDON — 29 October 2019: FilmLight is to demonstrate the state of the art in creative colour and efficient workflows for production and post on its booth at Inter BEE 2019 (13–15 November, Makuhari Messe, stand 6111). At Inter BEE, the FilmLight presence […] 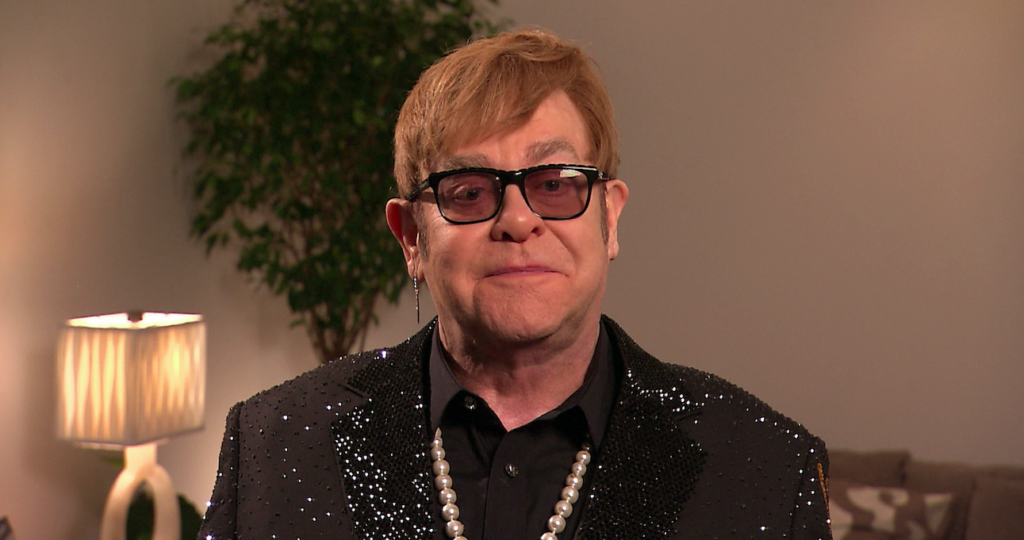 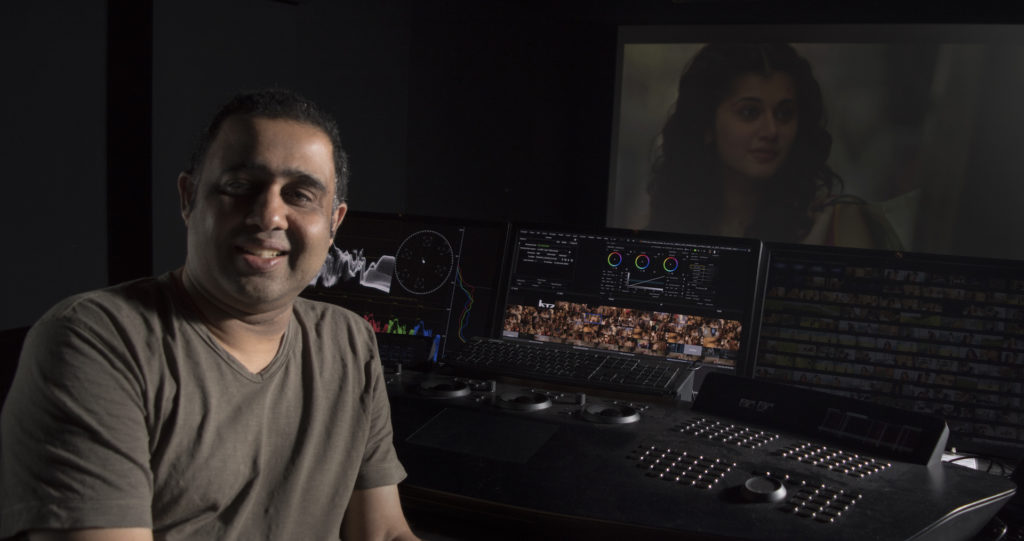 LONDON — 16 March, 2017: FutureWorks Media, the leading Indian post production company, has installed two Baselight grading suites in its finishing facility in Mumbai. The company, which has three locations in the country’s movie capital as well as a fourth in Chennai, is a leading provider of visual effects for movies and television as well […] 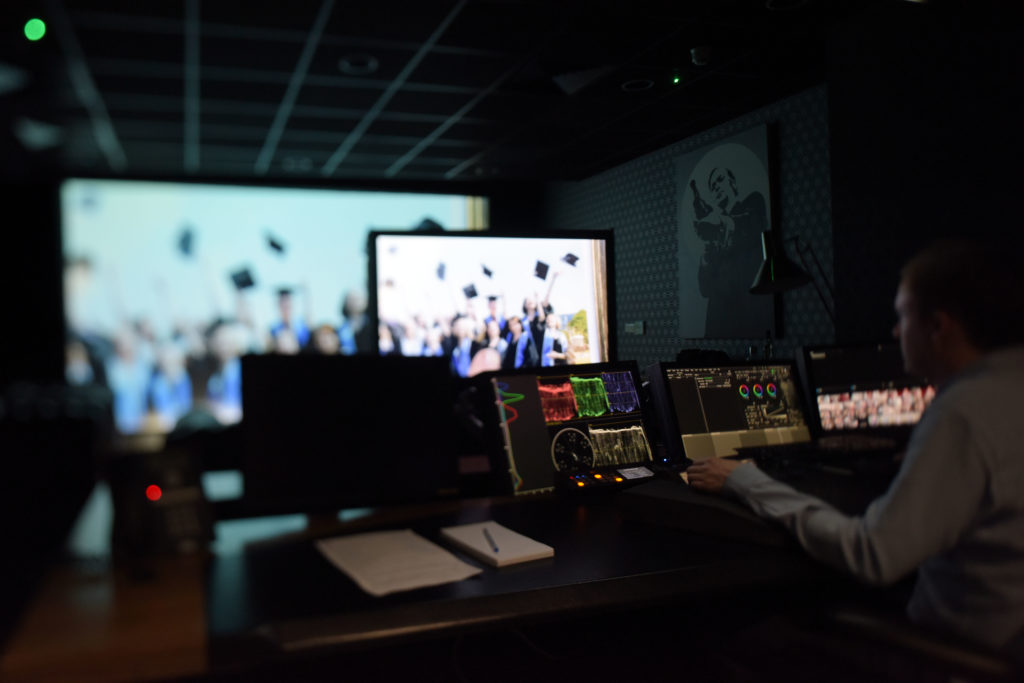 LONDON — 5 December 2016 Gorilla is the largest post-production facility in Wales, with a brand new purpose-built flagship facility in the creative hub of Cardiff Bay. As part of a facility-wide upgrade, Gorilla has boosted its finishing facilities by expanding its Baselight installation, including upgrading to the latest version of the system software. At the […] 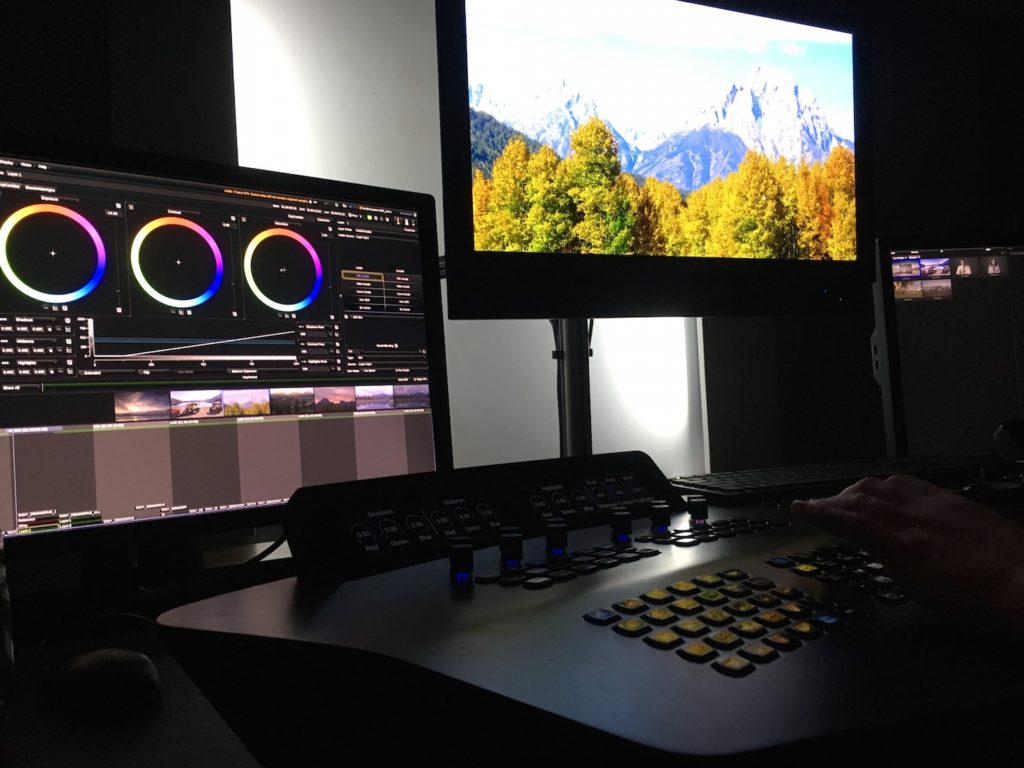 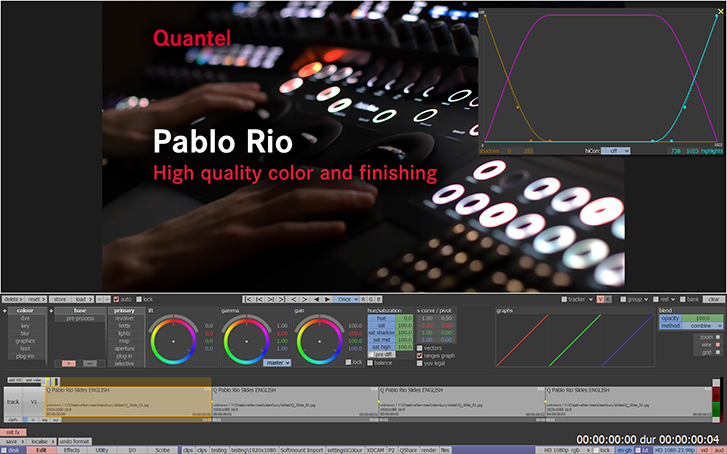 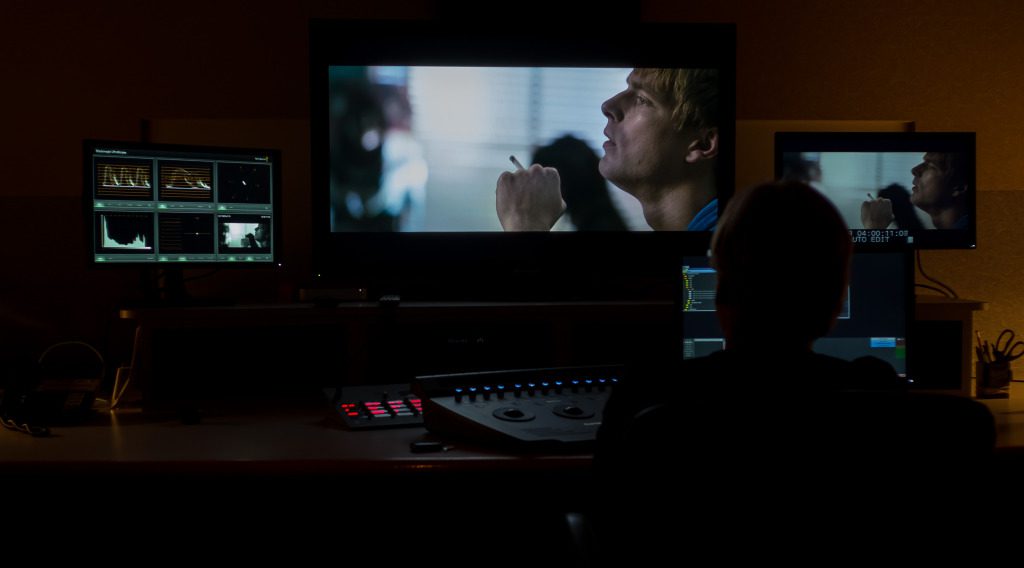