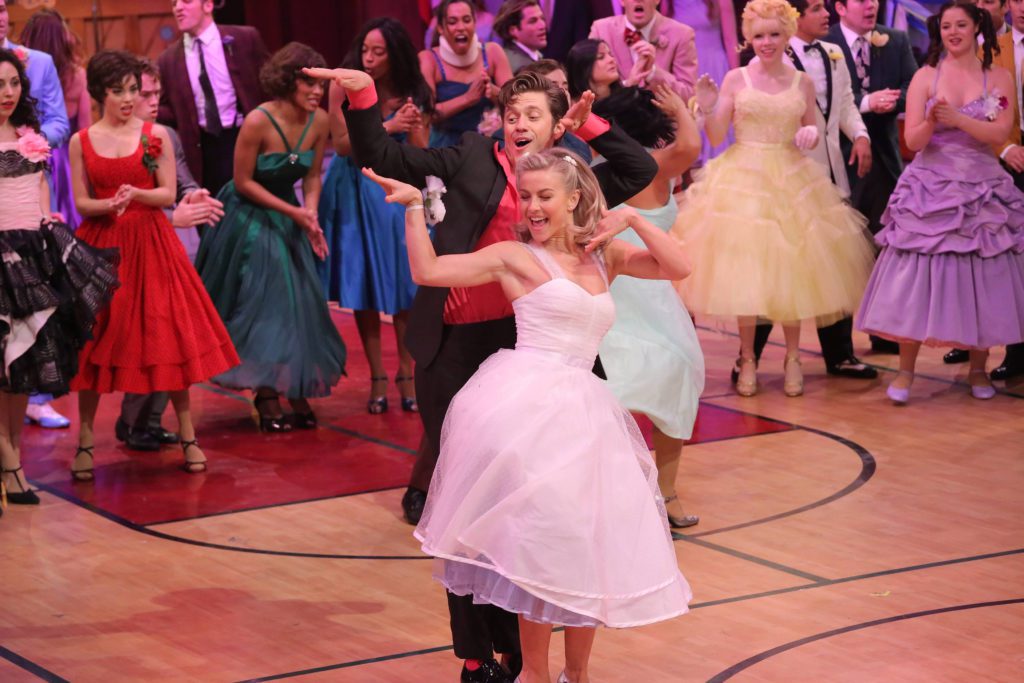 BURBANK, CA, MAY 25, 2016 – When Grease: Live, a television adaptation of the 1971 musical Grease, aired on FOX, Audio Supervisor/Designer Bruce Arledge knew that DPA Microphones would provide the perfect audio support for the multitude of actors on set. Brought on by Producer Greg Sills and Production Mixer Mark King, Arledge was confident […]