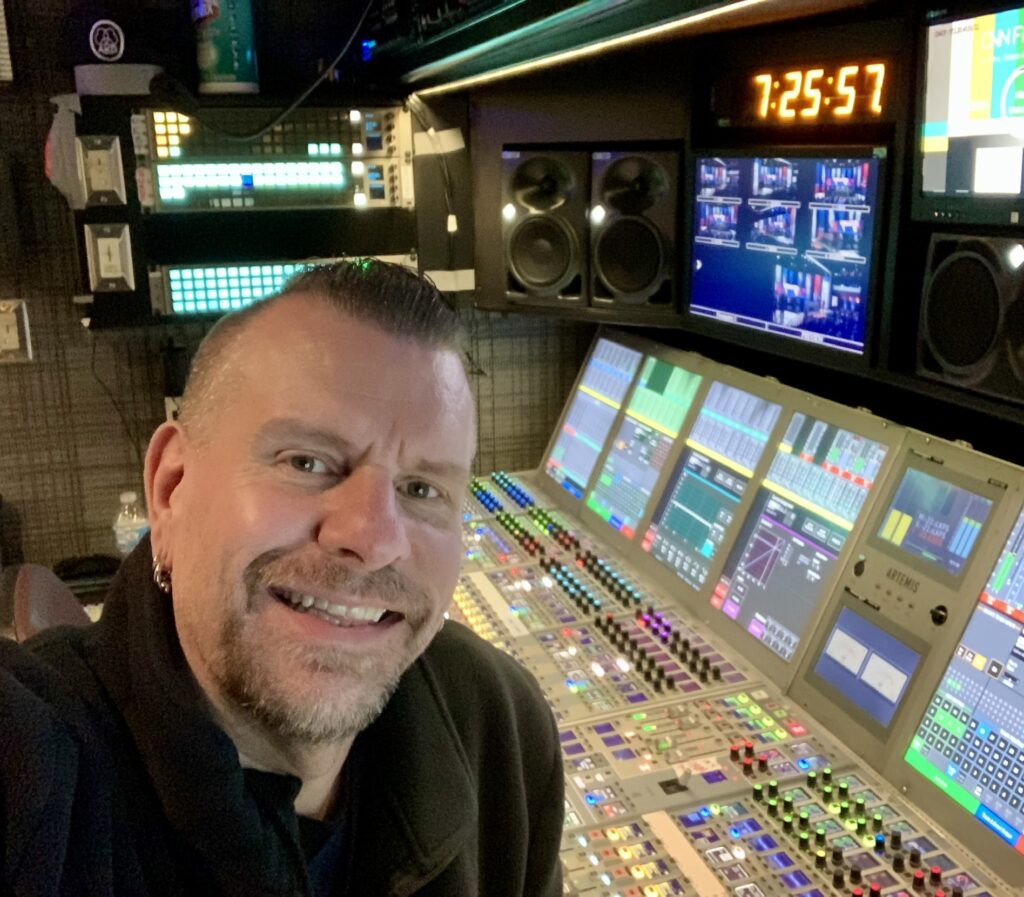 Expanding on its already robust technical support team and further investing in IP, Group One, professional audio and lighting distributor of Audiotonix brands across the US, has hired two new Calrec Support Engineers in the US: Gerard Kaufold and Gerrald Samraj. Both are working across Calrec’s entire product roster, which includes the new Argo mixing system that […]

Hebden Bridge, 5th May 2022 — Group One, professional audio and lighting distributor, has announced it has hired Tim Casey to join its growing team of Calrec Customer Support Technicians in the US. Casey is a skilled Technician with 30 years of audio experience and a rich history with Calrec. In 1996, Casey began a […]

Farmingdale, NJ, July 8th 2020— Group One Ltd., professional audio and lighting distributor, has today announced that it has incorporated SCI’s – Studio Consultants Inc. – operations of Calrec business to create a nationwide distribution network for Calrec’s complete range of market-leading professional audio solutions. The deal was completed on July 1st. SCI, which is based […]

Calrec Artemis on a roll with High Rock Mobile Television 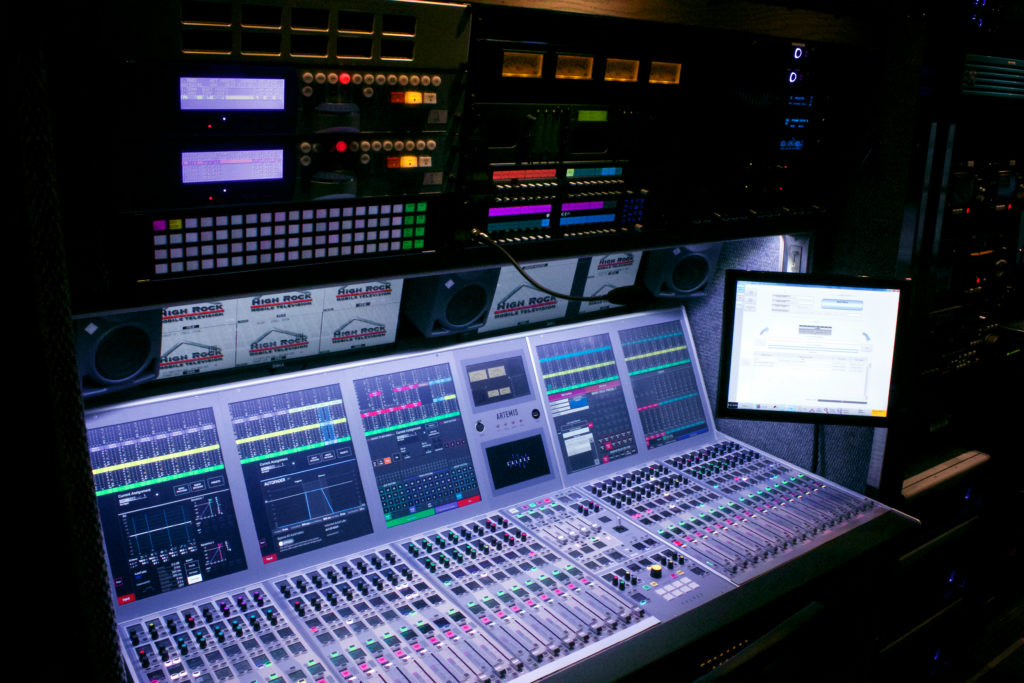 HEBDEN BRIDGE, U.K. — 5 December 2017 — VER, a global provider of production equipment and solutions, has added four brand-new Calrec Audio Brio compact desks to its operation. The Calrec Brios raise VER’s Calrec inventory to 13 consoles that are shipped in rental flypacks to broadcasters and production companies for coverage of a variety […]

FARMINGDALE, N.Y. — Nov. 6, 2017 — Group One today announced the appointment of Rob Lewis as regional sales manager for the Calrec Audio line of digital audio consoles. Based in San Francisco, Lewis will report directly to Group One President Jack Kelly and will manage all Calrec sales in the southeastern U.S., in addition […] 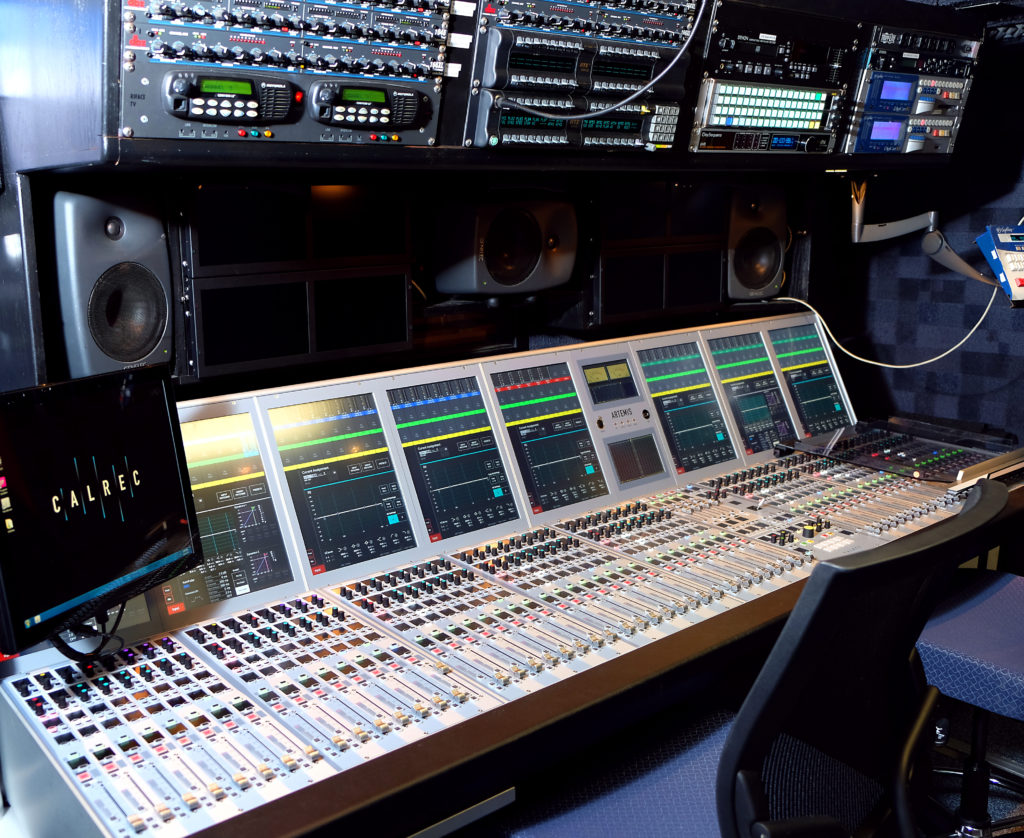