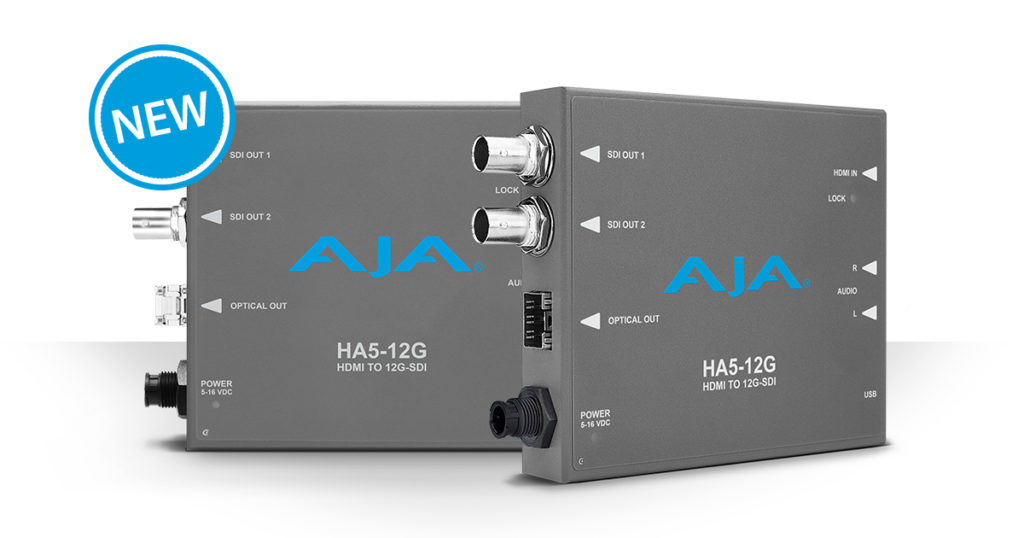 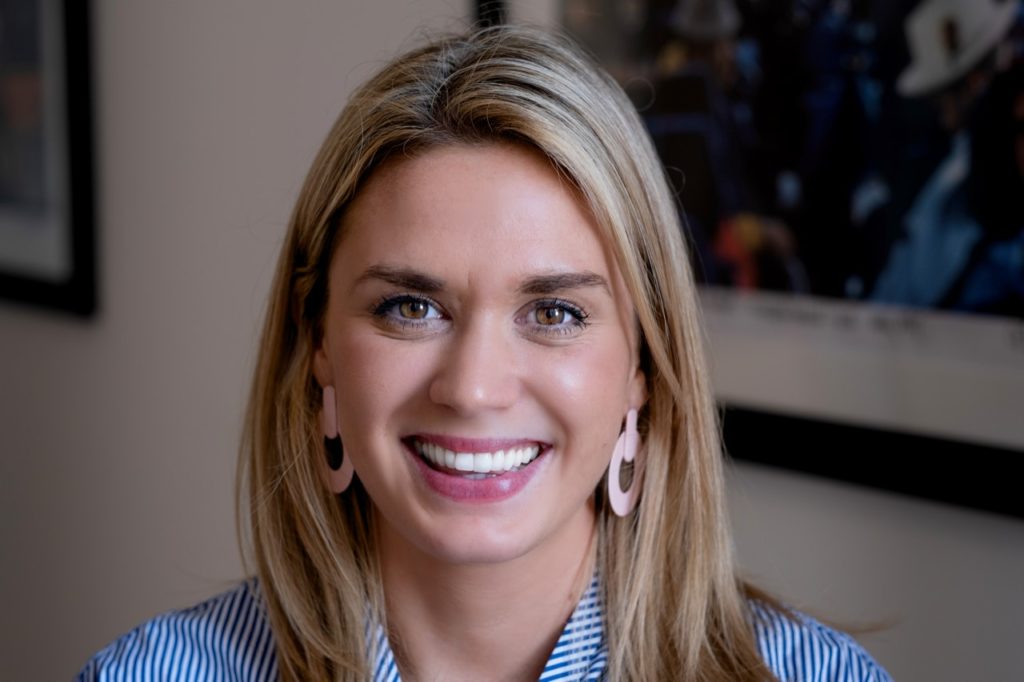 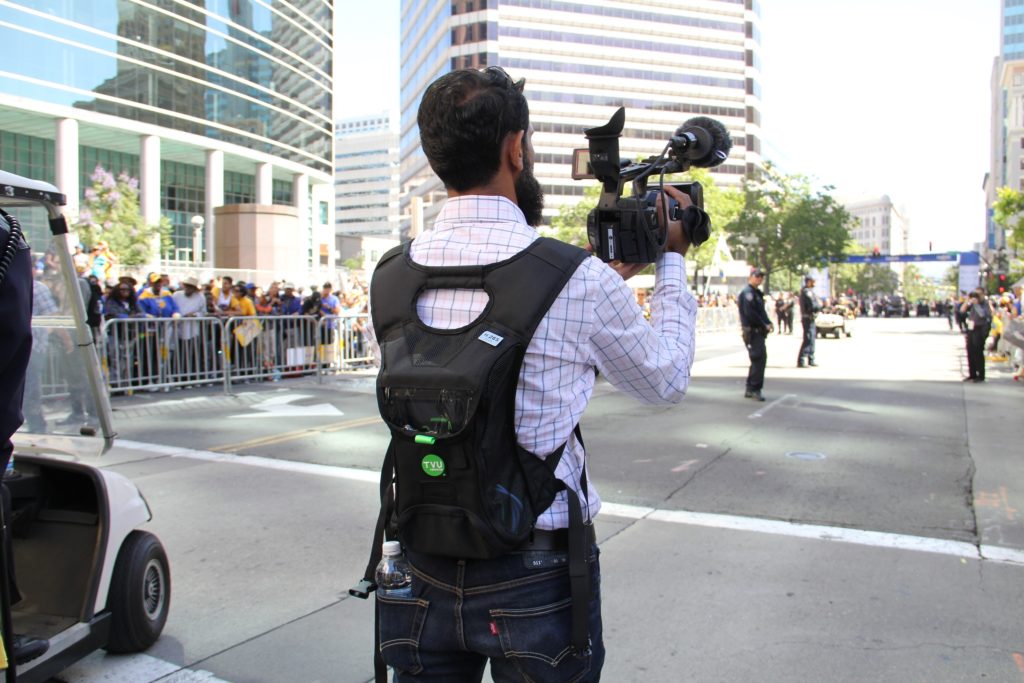 TVU Networks, the global technology and innovation leader in live IP video solutions and TVN GROUP, one of Germany’s leading TV, Film and Outside Broadcast production company, today announce that they are working together to provide the German broadcast market with innovative, powerful and flexible IP video transport solutions. “Our customers are facing growing demand […] 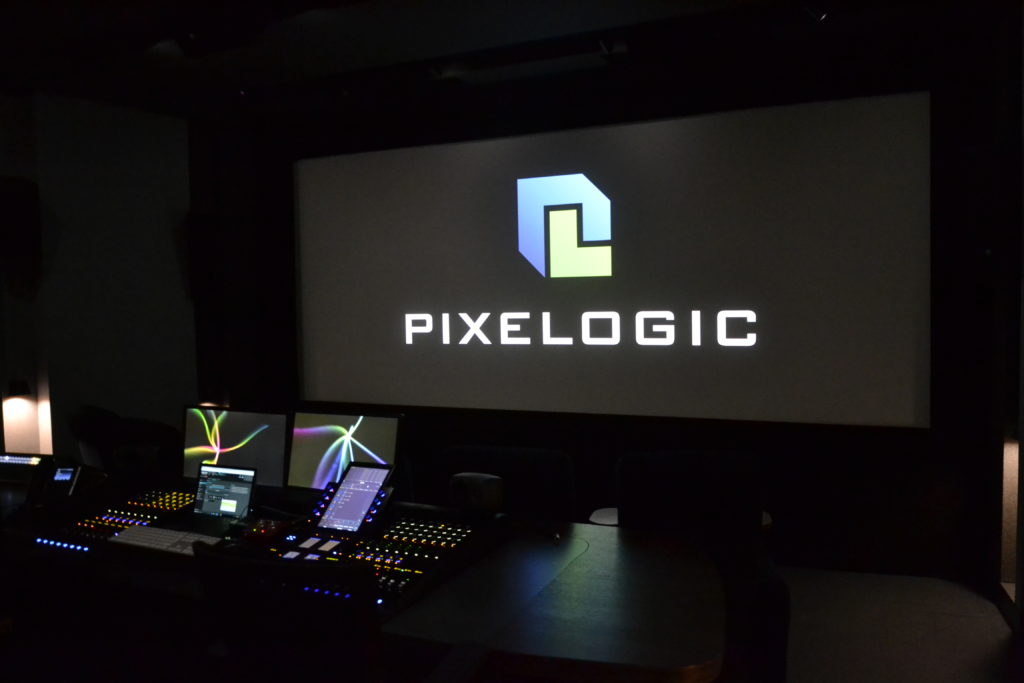 Pixelogic, the global provider of content localisation and distribution services, has expanded its operations with the opening of new theatres and production suites at its London facility in the heart of the West End. The new facility offers the entire workflow of end to end services, including creation and mastering of digital cinema packages, theatrical […] 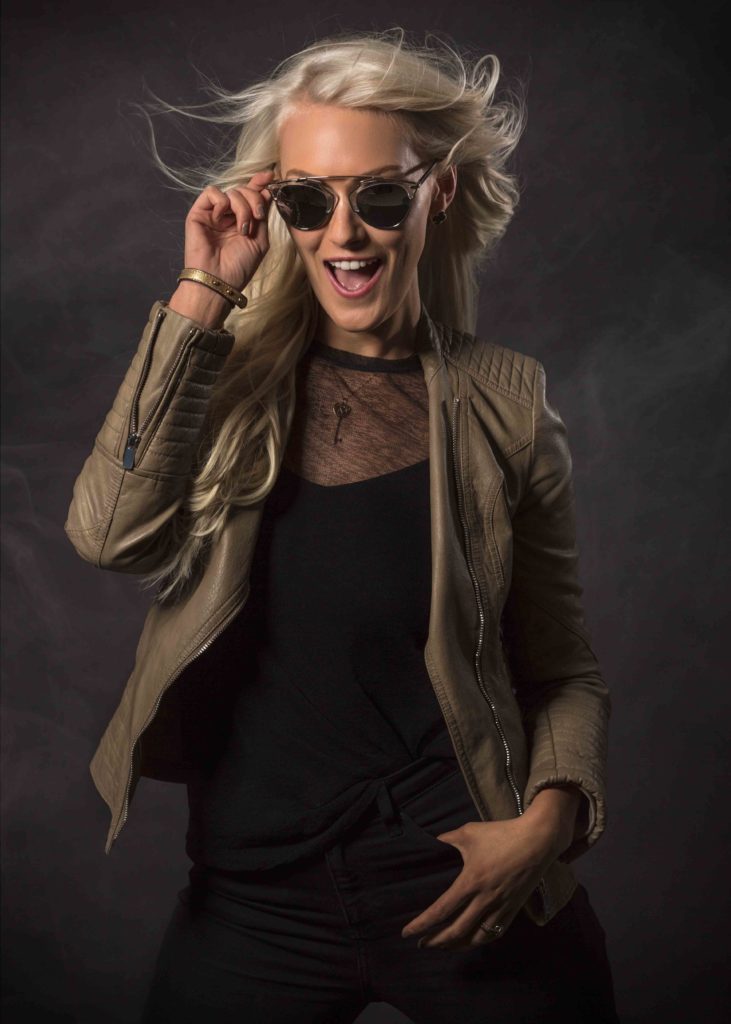 Insight TV, the world’s leading 4K UHD HDR broadcaster and producer of native UHD content, has announced the commission of its supercharged new show starring Alex Hirschi, aka Supercar Blondie. A globe trotting influencer who specialises in driving, reviewing and getting viewers excited about the rarest and most unique cars on the planet, Supercar Blondie […]

The Power of Storytelling 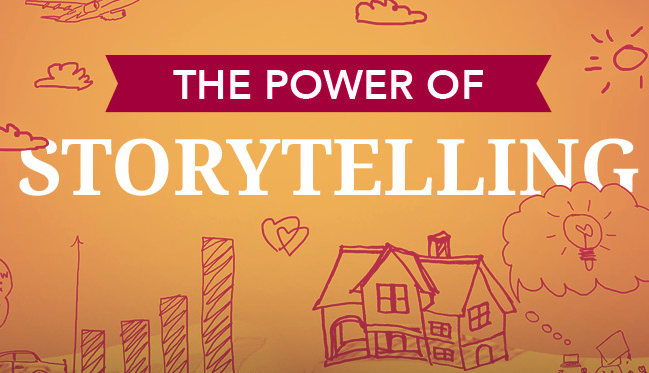 Ever since the Big Bang spun the universe into existence and humankind squirmed up out of the muck, we have shared our deepest thoughts and feelings with one another through the art of storytelling. Stories help us explore our world and share our thoughts. They can entertain, inform, and influence; sometimes, all at once. Stories […] 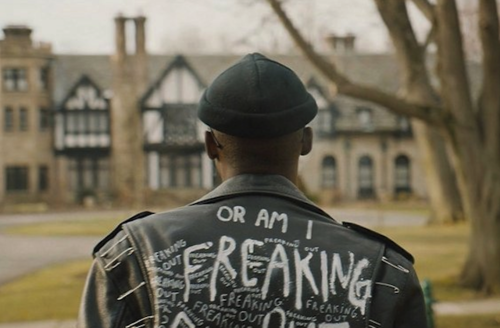 TV Cultura Brazil Prepares for the Future with Grass Valley