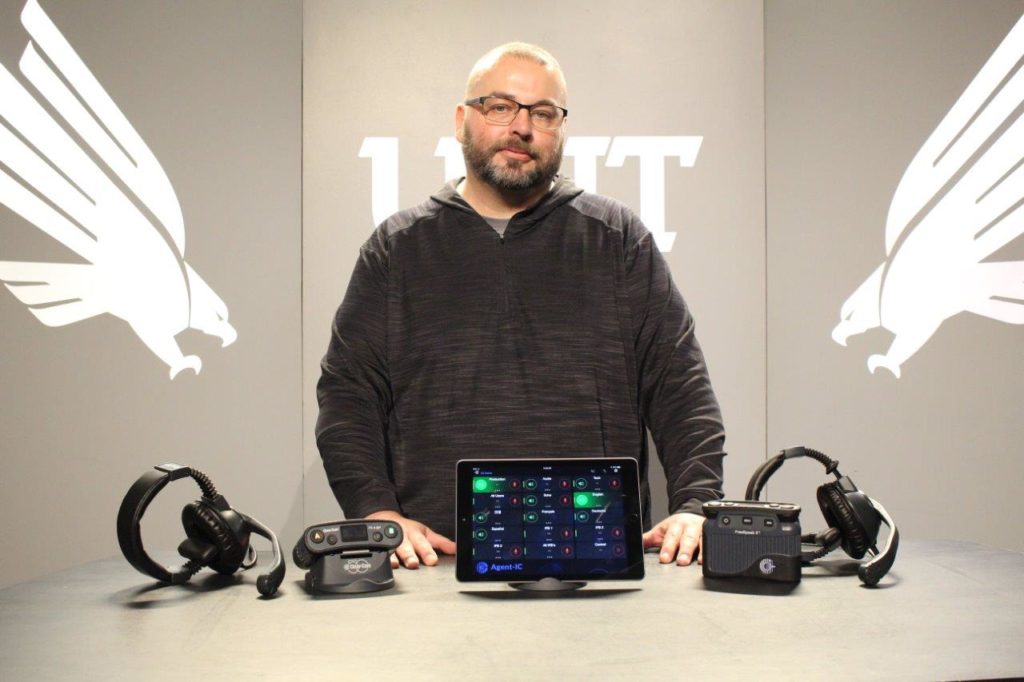 ntTV (North Texas Television), the student-run television station at the University of North Texas in Denton that was the recent recipient of the 2018 Broadcast Education Association’s National Signature Television Station award, has upgraded its studio communications with variety of Clear-Com® intercom solutions, including a HelixNet digital network partyline system and FreeSpeak II digital wireless […] 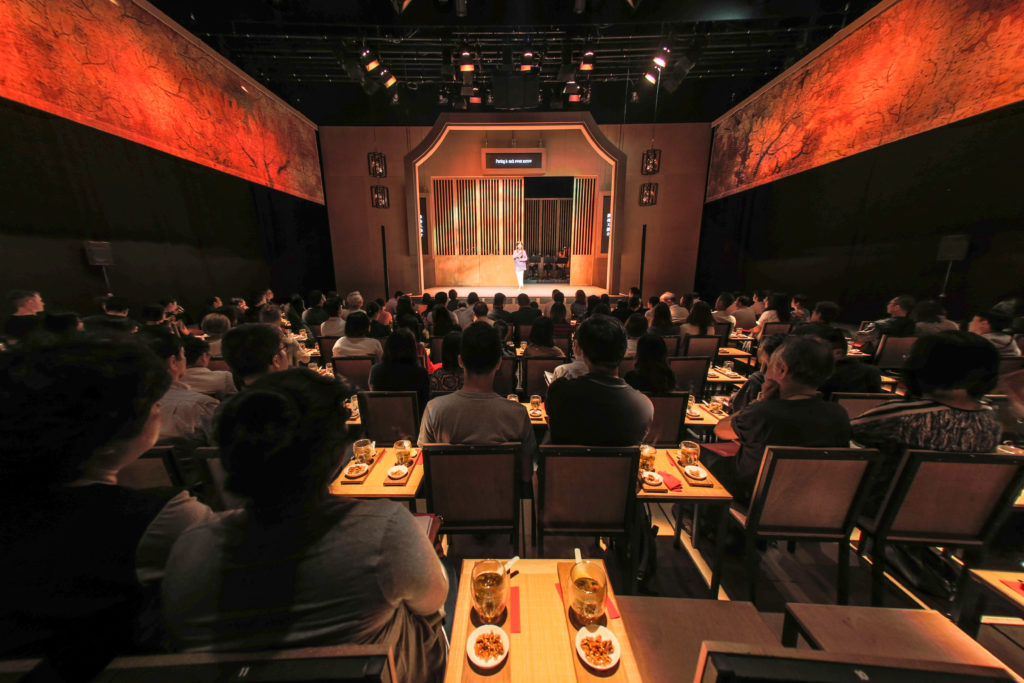 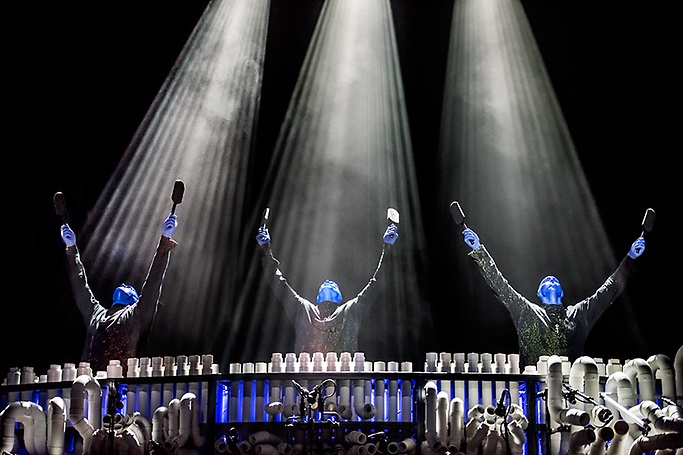 Allstar Sound of Burbank, CA – a rental house with 40-plus years in the business – has selected Clear-Com’s HelixNet digital network partyline intercom and FreeSpeak II wireless digital intercom for its corporate event productions and equipment rentals. Allstar Sound has integrated the two systems into a mobile unit that was recently deployed at the […] 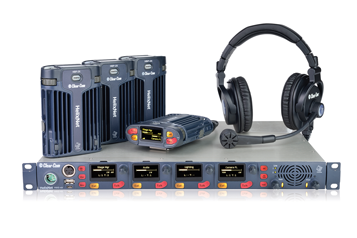 Clear-Com® has announced that its HelixNet Version 3.0, a software-only update to the acclaimed HelixNet digital network partyline platform is now shipping. The new version unlocks the overall capacity of the HelixNet system allowing it a six-fold expansion for supporting more communication channels and more users during live productions. “We are extremely excited to announce […]