LIVE+ Gateway provides fast, reliable and secure access to the public Internet and private networks while in the field Amsterdam, The Netherlands — September 10, 2016 — Dejero, an innovator in cloud-managed solutions that simplify the transport of live video and real-time data across remote or mobile IP networks, today announced a new mobile connectivity solution […] 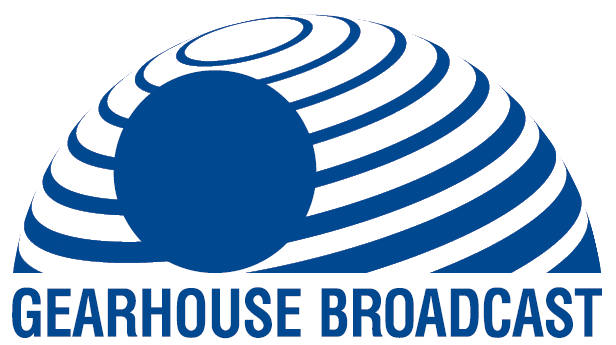 AMSTERDAM — Sept. 9, 2016 — Today at IBC2016 in Amsterdam, Digigram is unveiling blu by digigram, a suite of cloud-based services including end-to-end management of content contribution from journalists, expert voice talents, and remote presenters, as well as live user-generated content from the qualified broadcast or web radio audience. A cost-effective, centralized web service […] 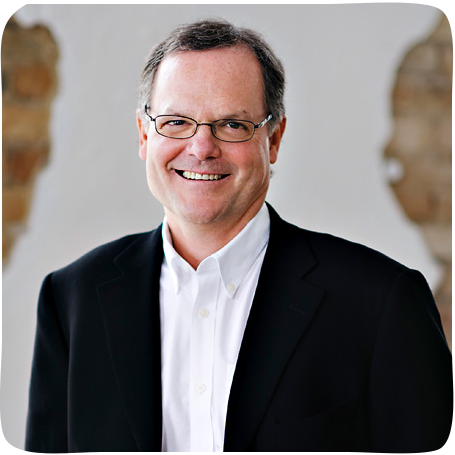 Latest version of video transport software offers users IP output capabilities, multichannel audio support and Internet connectivity WATERLOO, Ontario — September 6, 2016 — Dejero, an innovator in cloud-managed solutions that simplify the transport of live video and real-time data across remote or mobile IP networks, today announced that it will be previewing the next generation […] 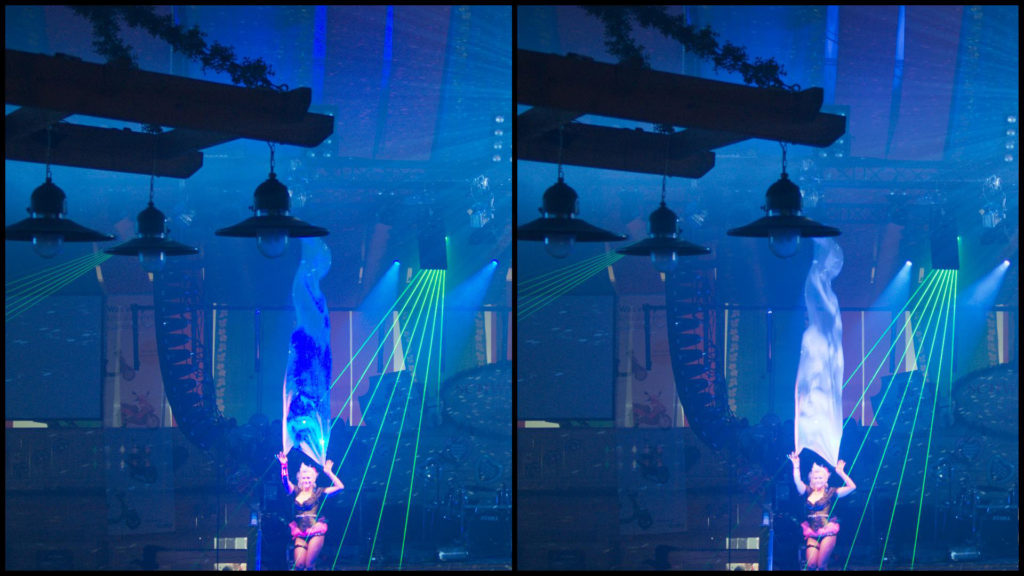 Exclusive colour workshops supplement comprehensive demonstrations of newest platform, Baselight X, and upcoming software release, Baselight 5.0 LONDON — 06 September 2016: Underlining its position as the leader in colour science and creative collaborative finishing, FilmLight is presenting its full range of tools at IBC2016, not only as demonstrations on its booth (7.F31) but also in […]