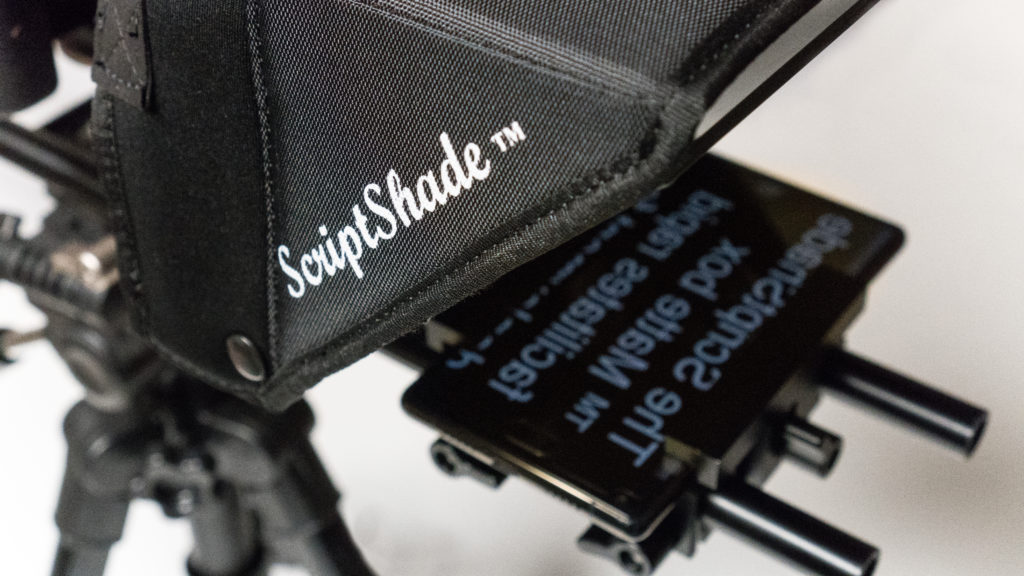 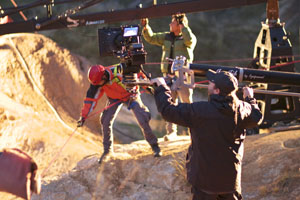 BOGOTA, COLOMBIA – Over the past few years, the South American film and television production industry has been growing by leaps and bounds. Newly approved laws allowing for production incentives in the region, along with the natural beauty of the landscape, has led to substantial growth in the business, creating a demand for higher quality […]