IBC, Amsterdam, Booth 9A01, 9 September 2016: Snell Advanced Media (SAM) is showcasing for the first time its entire IP Edge Routing System at IBC in response to the active market shift to IP based computing and networking platforms. SAM’s IP Edge Routing System, including routers, switchers and its dedicated IP only processing and control […] 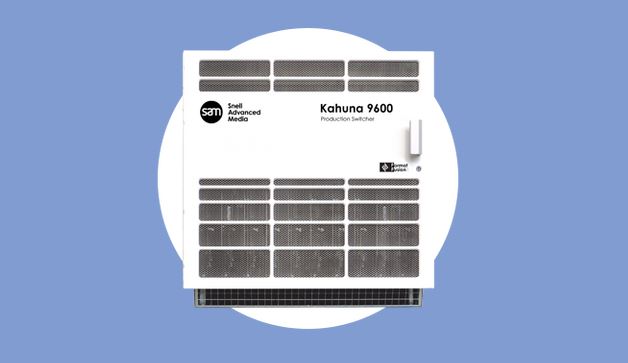 Telegenic, the leading UK-based outside broadcast contractor, today announced that it has purchased two Kahuna 9600 production switchers to provide 4K UHD sports production services in its OB Vans. The most powerful switcher in the market, the Kahuna 9600 has already been used to broadcast the UEFA European Championship, UEFA Champions League Final and AVIVA […] 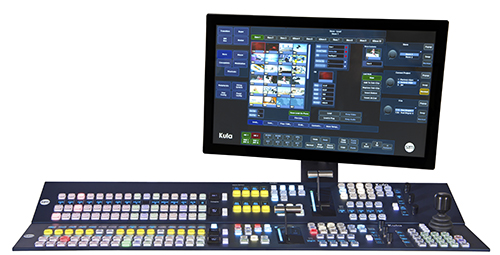 “At CCW 2015, SAM (Snell Advanced Media) will see its debut in the eastern U.S. market, showcasing the new, reinvigorated company and its advanced media solutions,” said Russ Johnson, SVP Americas. “We are excited to bring to CCW, and its high caliber of industry attendees, the successful launch at IBC of SAM – the new […]

SAM launches new brand and solutions with Partner Intertel CAPER, Buenos Aires, Stand D-31, 26 October 2015 “CAPER 2015 will stand out as it offers SAM (Snell Advanced Media) its first opportunity to showcase the new company and its solutions in the Latin American market,” said Rafael Castillo, VP LATAM. “We are excited to bring […]

China regional TV station cites reliability, future-proofing and ease of use Wenzhou TV, the Chinese regional broadcaster, has purchased a complete production infrastructure, conversion and switching solution from Snell as part of its upgrade to full HD production from studio to screen. The equipment was supplied via Snell’s regional partner, Beijing Xingguang Sanitec Science & […]