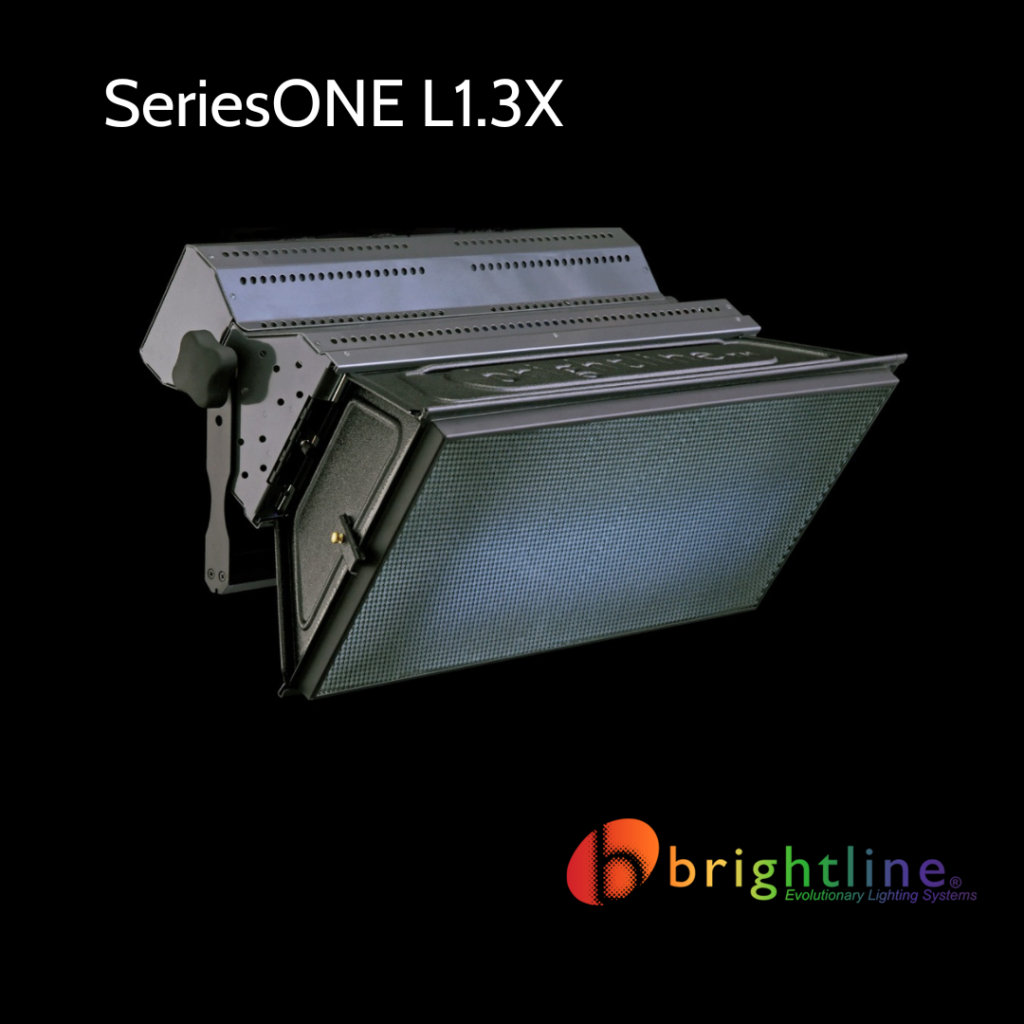 Brightline, a leading manufacturer of video lighting systems, announced a companion light to its popular LED upgrade kit – the L1.3X. Available for immediate shipment, the L1.3X joins the SeriesONE studio series. With the same accessories and hardware as the L1.4X studio fixture, the new SeriesONE L1.3X is an ideal complement to the L1.2X and […]

Brightline, a leading manufacturer of video lighting systems, has added the new cMe3 huddle room light to its line of budget-friendly, energy-efficient lighting fixtures. Designed as an ideal solution for smaller collaboration spaces in business, education, broadcasting, and government, the cMe3 turns any meeting space into a video-ready communications center.   With its sleek tubular […] 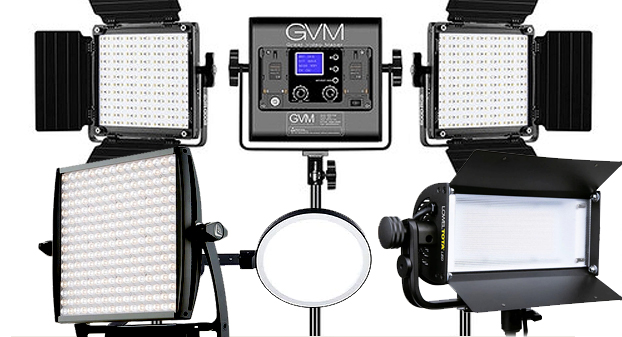 If there is a nexus between art and science in video production, it’s in the control and quality of light. Creative manipulation of light can elicit stunning images from a basic iPhone, while poor lighting will cripple the most expensive, state-of-the art digital cinema camera. Light transforms the dull, nondescript two-dimensional video image into the […]

Brightline, a leading manufacturer of video lighting systems, has announced the promotion of Erin Nath to Manager of AV Solutions for U.S. This marks the latest promotion for Nath who was most recently the company’s Sales Operation Manager.   In her new role, Nath is responsible for AV sales for the company across the U.S. She’ll […] 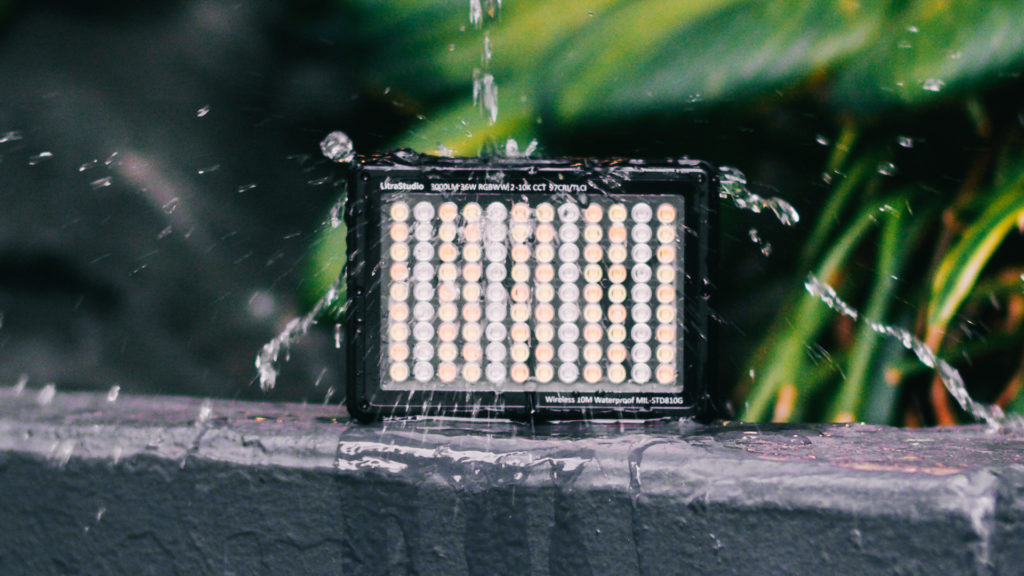 Litepanels’ Award-Winning Lights Get Even Brighter 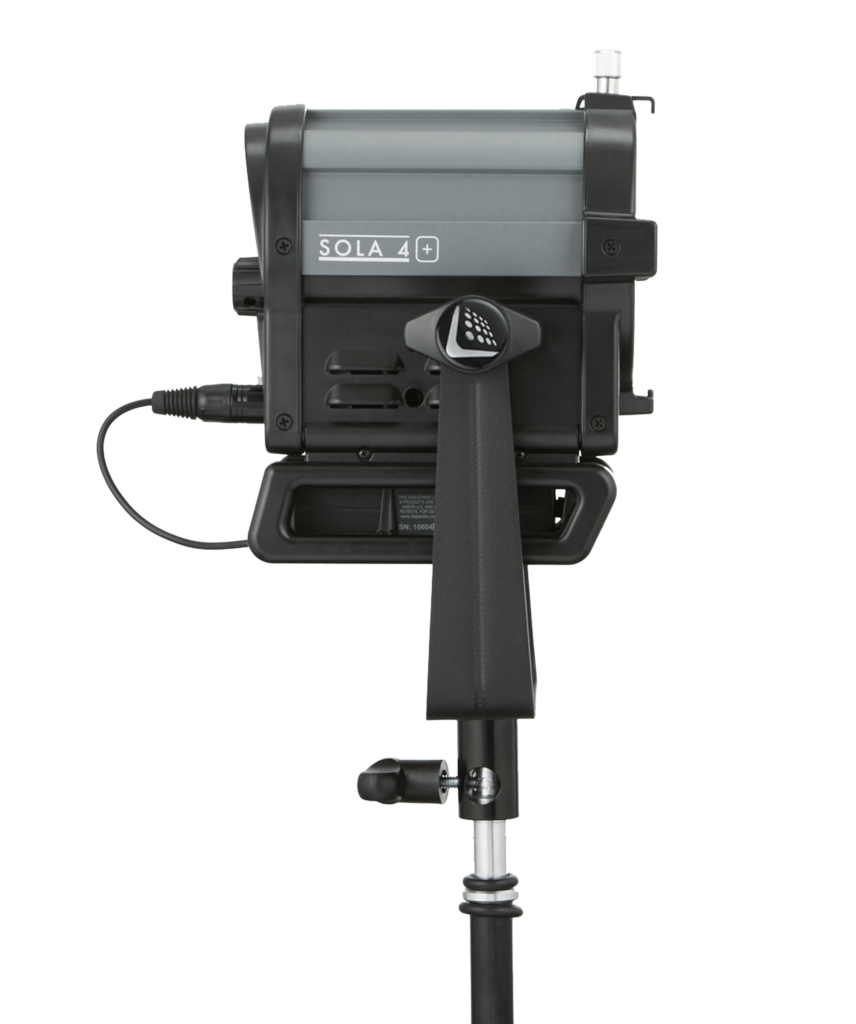 CHATSWORTH, Calif. — April 24, 2017 — Litepanels(R), a pioneer in LED lighting for the film, photographic, and broadcast industries and a Vitec Group brand, today announced significant upgrades to its professional LED lighting range. Building on the quality and popularity of the innovative Astra 1×1 panel, the next-generation Litepanels Astra 3X and 6X LED […] 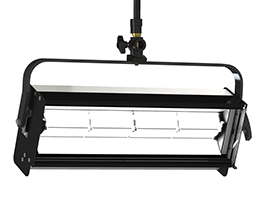 Chatsworth, Calif. (January 11, 2017) – Litepanels, a pioneer in LED lighting technology, and Anton/Bauer, the market leader in mobile power solutions for broadcast, film, and video (and both part of the Vitec Group), are partnering to help users easily determine their power needs. The new Anton/Bauer runtime chart allows users to conveniently look up […]