DUBAI, MARCH 13, 2017 – The Telos Alliance innovator in broadcast radio and TV technology and parent company to Telos, Omnia, Axia, 25-Seven, Linear Acoustic and Minnetonka- announced today that it will be participating in CABSAT 2017, March 21-23, at the Dubai World Trade Center in dealer AVC Group’s Stand G2-20. The Telos Alliance will […]

CLEVELAND, OH, NOVEMBER 9, 2016 — The Telos Alliance announced today the TV Solutions Group (TVSG) will be exhibiting at NAB NY, November 9-10, in the Javits Convention Center. This is one of the first in a series of TVSG public showings for Linear Acoustic, Minnetonka Audio, and Telos Alliance AoIP products, including those from […]

CLEVELAND, OH — SEPTEMBER 6, 2016 — The Telos Alliance announced today that it has created a new division to focus on the expanding needs of the TV and broadcast markets. Called the “TV Solutions Group,” the new division will consist of both Linear Acoustic and Minnetonka Audio products, staff, and brands into a single […] 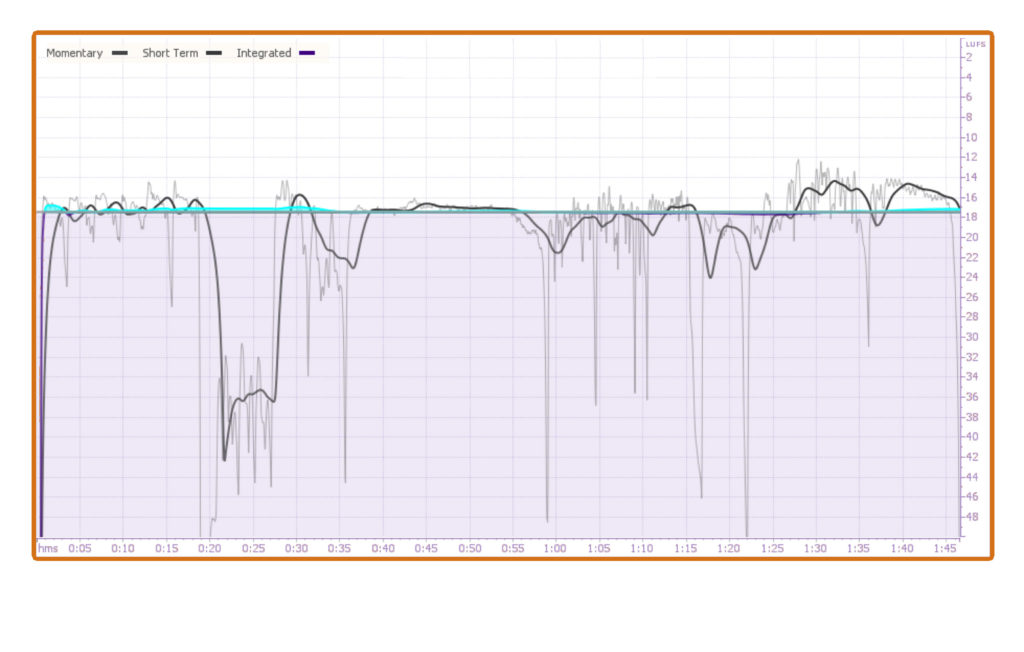 File-based and real-time workflows require a unique approach. Sound quality must be preserved, while loudness levels must be maintained within comfortable ranges, and the overall average level must meet the recommended target. Monophonic, stereophonic and multichannel audio assets need to be assessed and aligned properly, even when down-scaling is applied.    Linear Acoustic APTO technology, […]