Broadcast Solutions, one of the leading systems integrators in media and content production, takes the next step in offering innovative product developments with the release of meshLINK. With meshLINK, the company takes high-quality wireless video transmission to the next level in providing state-of-the-art video encoding, full-duplex IP and Mesh networking, combined in a truly rugged […] 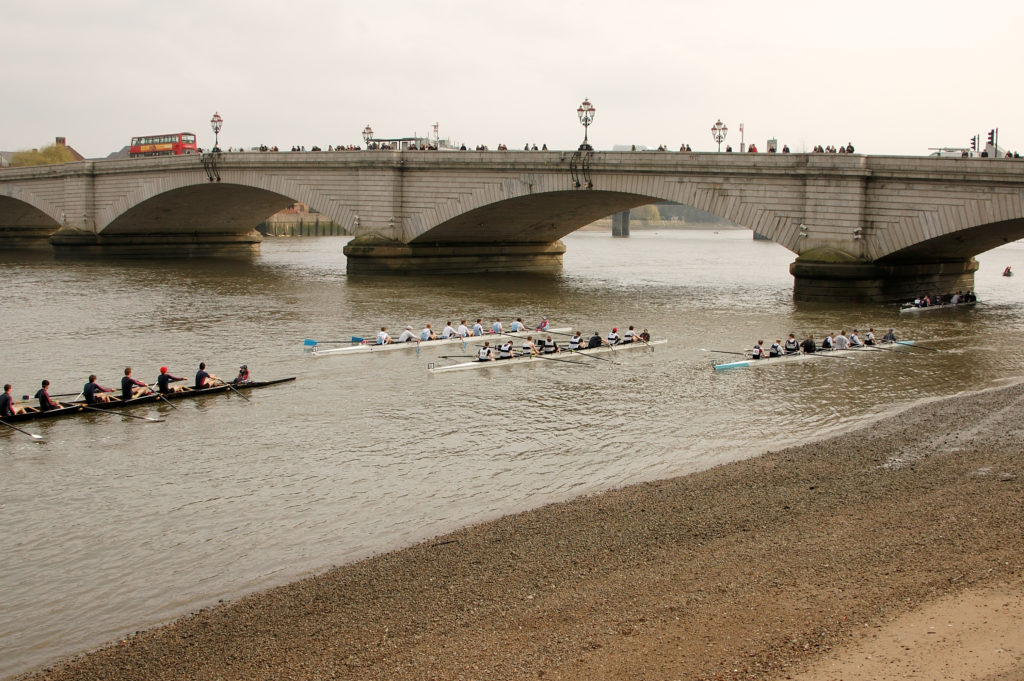 DTC Domo Broadcast announced the deployment of 16 IP Mesh units and 32 PRORXB receivers supplied by Presteigne Broadcast Hire for the annual coverage of The Cancer UK Boat Races 2017 on Sunday 2 April. First raced by the men in 1829, and by women’s crews beginning in 1927, The Cancer Research UK Boat Races […] 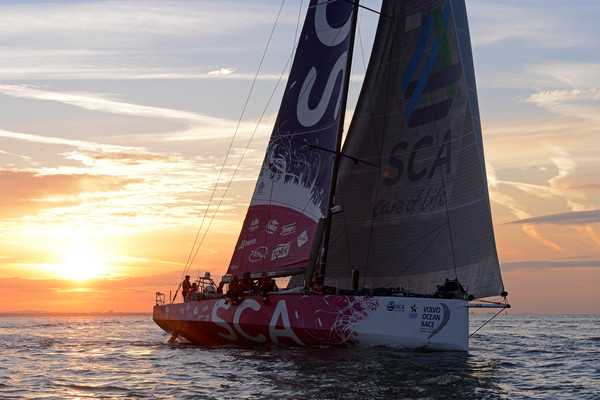 Cobham, the RF specialist company, has announced that broadcast transmitters and receiver/decoder technology will be deployed to support television coverage of the Volvo Ocean Race 2014-2015, the world’s premier round-the-world offshore race, which begins in Alicante, Spain on 4 October. In just over nine months of racing, seven boats and their respective crew will circumnavigate […]